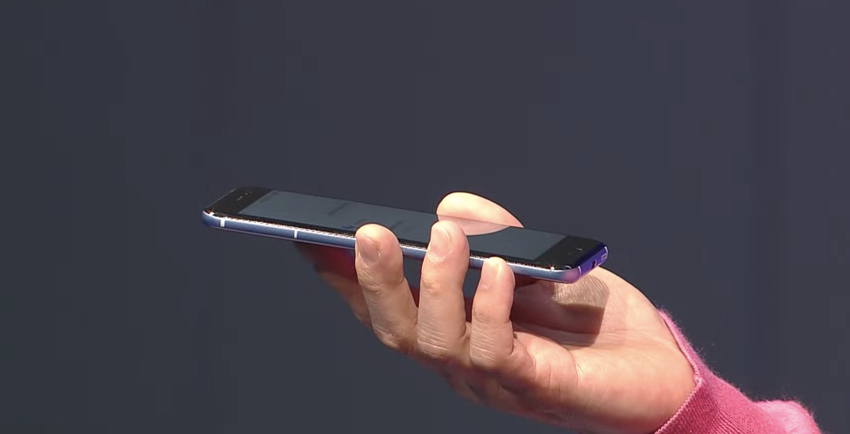 Along with Edge Sense and an impressive DxOMark score for its camera, the HTC U11 brings with it a relatively future-proof network feature that prepares it for the gigabit or near-gigabit speed future in Canada — although so far no major Canadian carriers have announced plans to stock the squeezable device.

Gigabit LTE requires three things: 3x carrier aggregation, which is a technique that pulls together different pieces of spectrum in order to provide more robust speeds and service; 256QAM, a more efficient encoding system and 4×4 MIMO, which multiplies antennas for stronger signal.

The first two are mainly software implementations, but 4×4 MIMO requires physical antennas tuned to a specific band. Luckily for Canadians, the U11 has 4×4 MIMO on band 7, one of the major LTE bands used in Canada by Rogers, Bell and Telus.

As for 3x carrier aggregation and 256 QAM the U11 boasts both, though the company notes that the technologies are, of course, service dependent. In its specs, HTC notes it supports “near 1GBps download speeds” through its Cat 16 LTE ready modem.

Bell recently rolled out support for 4x carrier aggregation and 256 QAM, meaning its likely the HTC U11 will enjoy zippy speeds on the network.