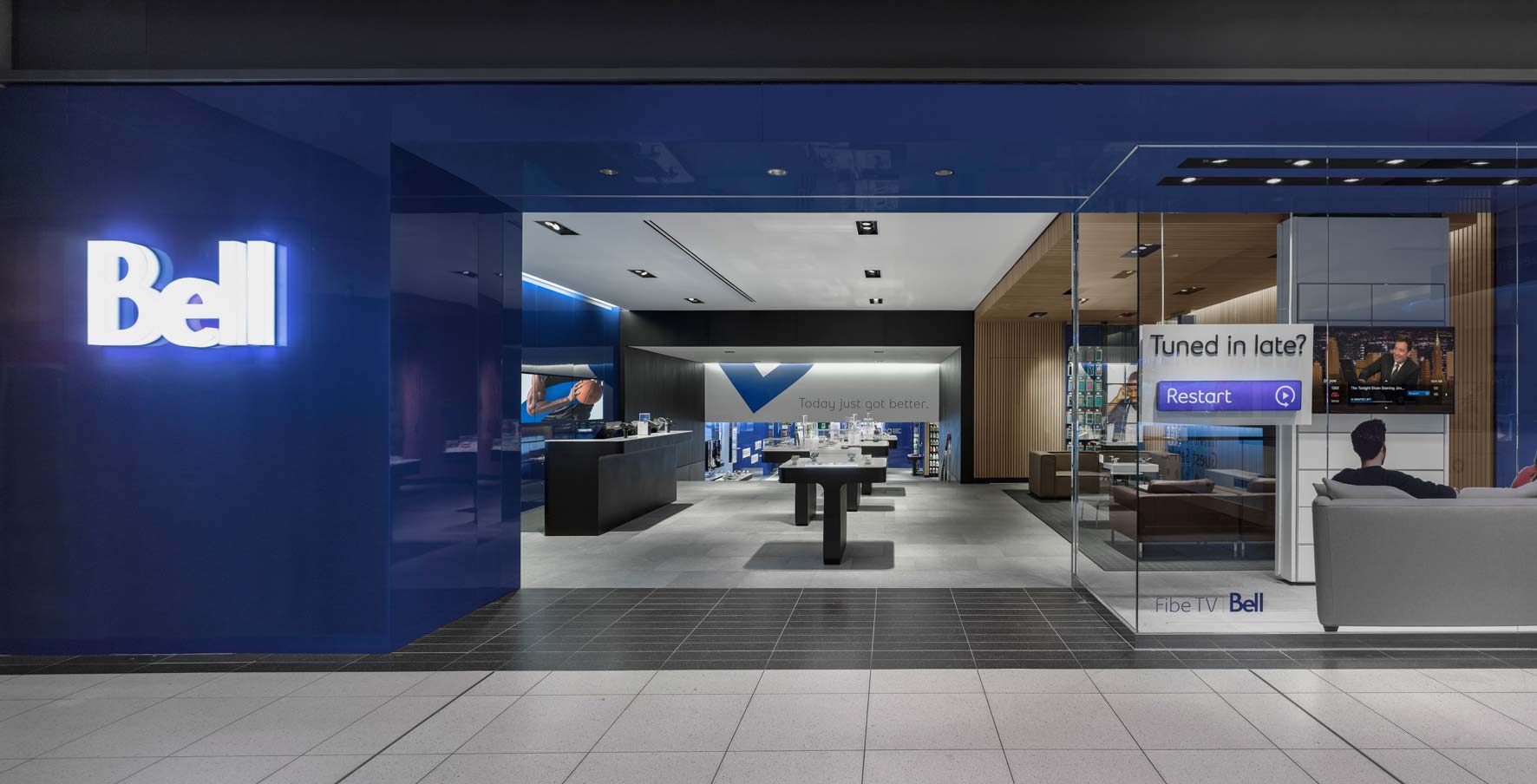 Ahead of the official Canadian launch of the Galaxy S8, Bell today announced that its LTE Advanced network now supports both four-carrier aggregation and 256 QAM, allowing for theoretical data speeds of up to 750 Megabits per second.

The company claims it’s the first carrier in North America to implement both technologies. In practice, Bell says subscribers with compatible devices can expect to see mobile data speeds that average out between 22 and 174 Mbps.

For the time being, only two devices currently have the potential to support both Quad Band LTE and 256 quadrature amplitude modulation: the Galaxy S8 and Galaxy S8+.

Once additional Snapdragon 835 devices make their way to Canada and Bell specifically, more Canadians will be able to take advantage of the company’s high-speed LTE network.