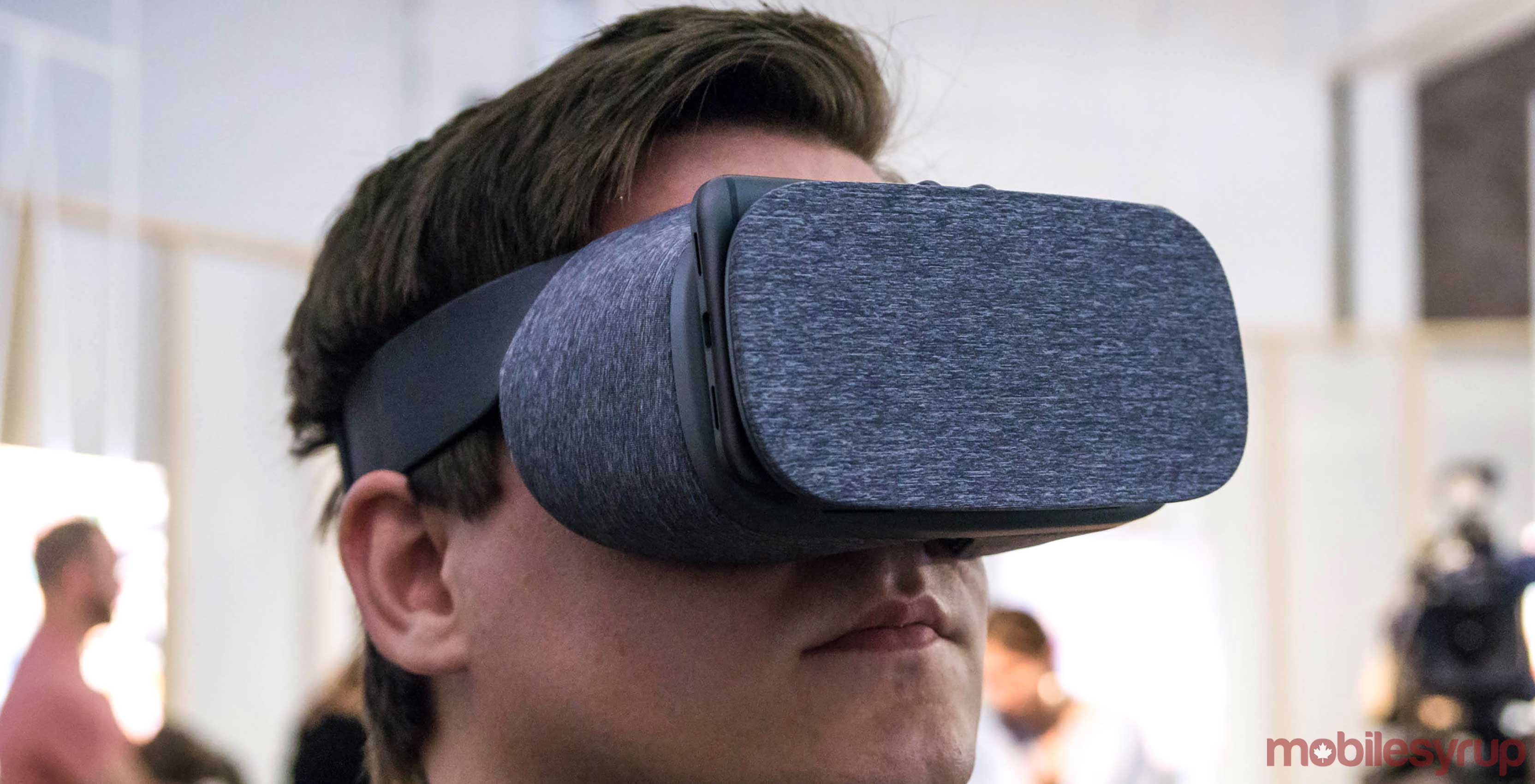 Google is planning to debut new virtual reality hardware at its annual I/O developer conference, according to Variety‘s Janko Roettgers.

Variety writes that multiple insider sources state that the Mountain View-based tech giant is planning to unveil a next-generation VR headset that won’t require a phone or a PC to run VR experiences.

Previous reports have indicated that the company has been working on this standalone headset for over a year. It will reportedly use inside-out tracking — meaning on-board sensors that can scan its surroundings without the use of external hardware.

At I/O 2016, Google unveiled Google Daydream, the company’s answer to a mobile VR headset in the vein of Samsung’s Gear VR headset. Variety says one source noted that the company’s reported standalone headset is a “next step for these efforts,” but the publication notes that it’s unclear whether the device will run Android or some other operating system.

Facebook revealed it was working on a similar concept for a standalone headset at Facebook Connect in 2016.

Fans of VR won’t have to wait long to find out what Google has in store — I/O begins Wednesday May 17th and runs until the 19th.