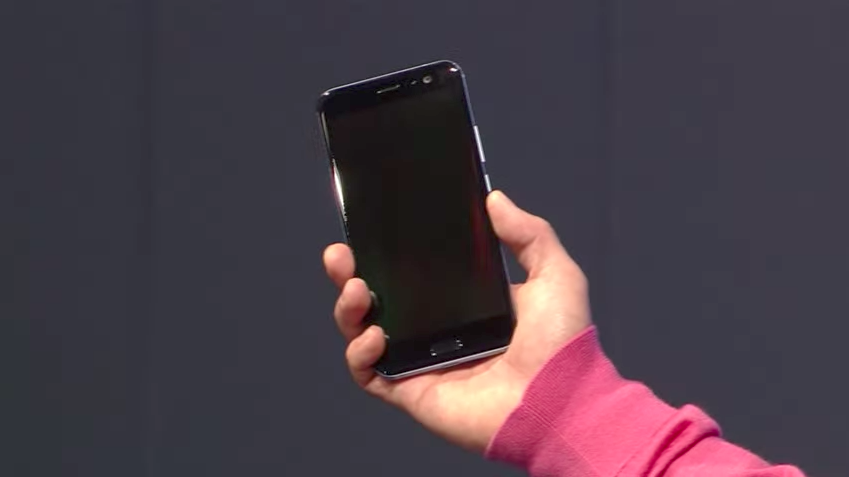 The HTC U11 is now official and the company followed through on its 20-year history by coming to market with something unique; allowing the user to activate specific features by squeezing the device.

The U11 comes with a 5.5-inch 2560 x 1440 pixel display, Android 7.1.1 with HTC Sense, 64GB internal storage, 4GB RAM and a Qualcomm Snapdragon 835 chipset. The most notable feature of the device is ‘Edge Sense,’ which the company is dubbing a ‘new age of phone interaction.’ It allows for quick access to certain functions and apps, such as the camera, voice controls, email, or your favourite social media platform.

In addition, the U11 is IP67 rated for waterproof and dustproof, features BoomSound, and packs in a 12-megapixel UltraPixel camera with optical image stabilization (OIS) and records in 4K with 24-bit audio recording.

As for the cost, HTC is following the pricing of its previous smartphone, the U Ultra, and is selling the phone unlocked through its online store for $899 CAD. HTC notes the U11 will ship sometime in June.