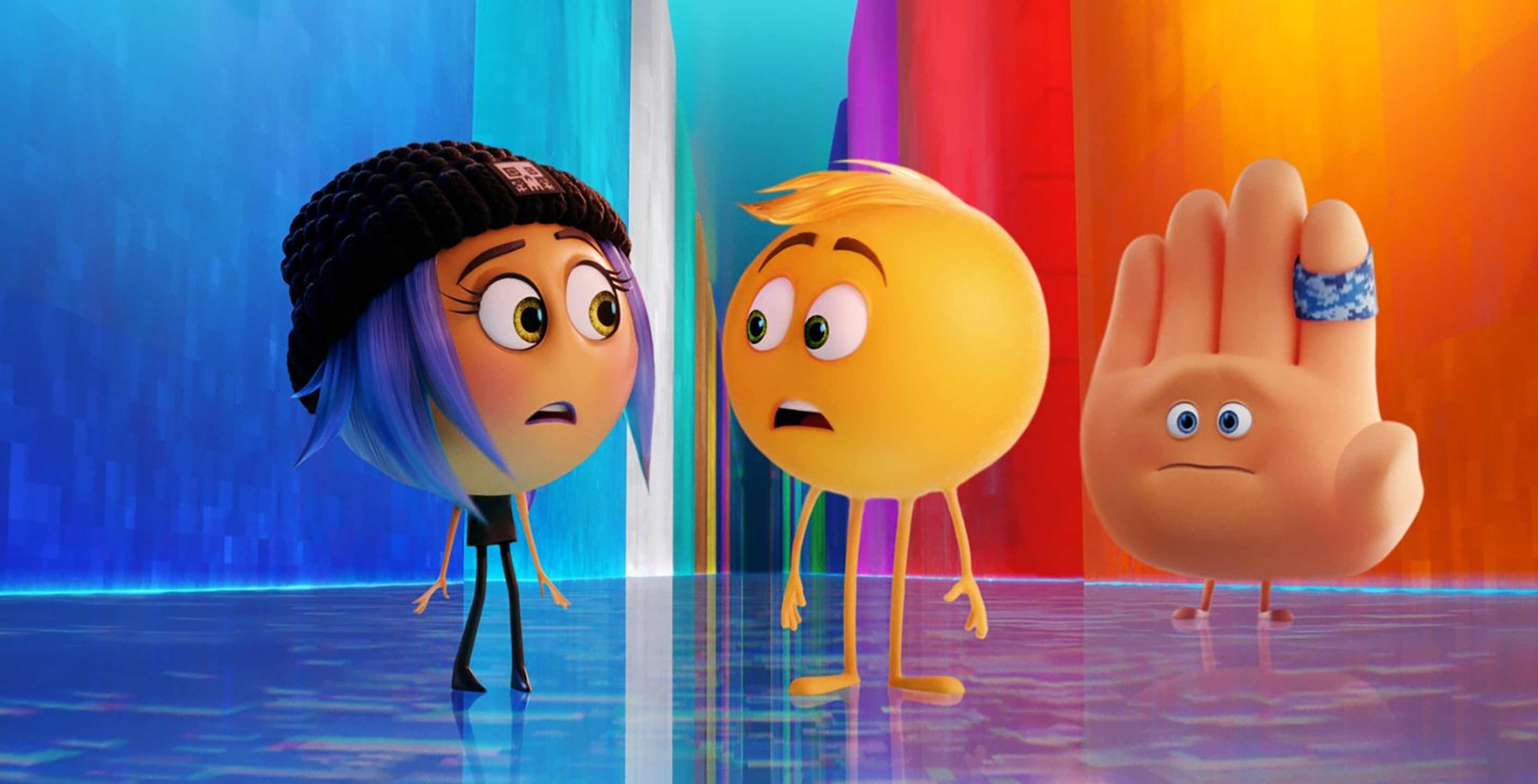 Sony has released the first trailer for its upcoming Emoji Movie and it’s quite possibly the greatest trailer ever produced.

The movie features the voices of TJ Miller (Silicon Valley, Deadpool) as Gene the ‘meh’ emoji, Anna Faris (Mom) as Jailbreak the ‘codebreaker’ emoji and James Corden as Hi-5 the ‘hand’ emoji.

The movie focuses on Gene as he comes to terms with everyone telling him he can’t show any emotion other than the “meh” expression he is modelled after. “My feelings are huge, maybe I’m meant to have more than one emotion,” he says in a scene that truly tugs on the heartstrings.

It suggests a riveting and tragic tale, the likes of which even Shakespeare himself would surely envy. Haven’t you ever felt misunderstood like Gene? I certainly have.

It also presents an extremely relevant commentary on modern society’s misunderstanding and misuse of emojis. After watching the trailer, I had to stop what I was doing to think about how I use my own phone after this. I never even considered that emojis could have feelings, too.

Unfortunately, people don’t seem to truly appreciate Gene’s emotionally-resonant plight. A mere 2,116 people have liked the trailer on YouTube, compared to the 8,886 haters who hit the dislike button.

In all seriousness, though, this movie looks like it’s going to be complete poop.