LG X Power 2 with 4,500mAh battery to begin rolling out in June 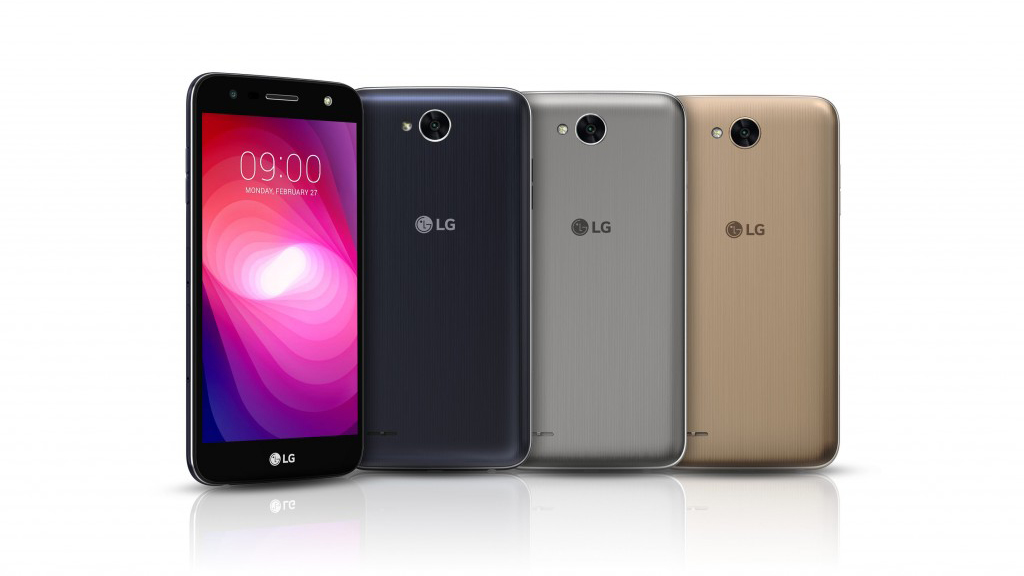 The 4,500mAh battery-toting LG X Power 2 is set to release in South Korea in early June 2017, according to Korean news site ETNews.

This might herald a mid-to-late summer debut for the device in North America, which would make sense considering the fact that the handset’s predecessor, the LG X Power, arrived in Canada in early July 2016.

LG announced the device previous to Mobile World Congress in February 2017, then stating that it would release in March 2017 in Latin America followed by other markets like the U.S. — though the manufacturer has now clearly shifted its strategy.

ETNews states that it seems the reason LG chose to debut in South Korean markets is to “satisfy demands” from South Korean consumers and to “observe responses from consumers at the same time.”

LG is aiming squarely at the mobile gaming market with the LG X Power X, designing the phone to last an entire weekend (two days) without charging — which, if history is any indication, may not be an idle brag.

As for other specifications, there’s a 5.5-inch HD display, 1.5GHz octa-core chipset (no details on brand are provided in its press release), 2GB or 1.5GB of RAM depending on model, 16GB of internal storage with MicroSD support and a 13-megapixel rear/5-megapixel front camera package.