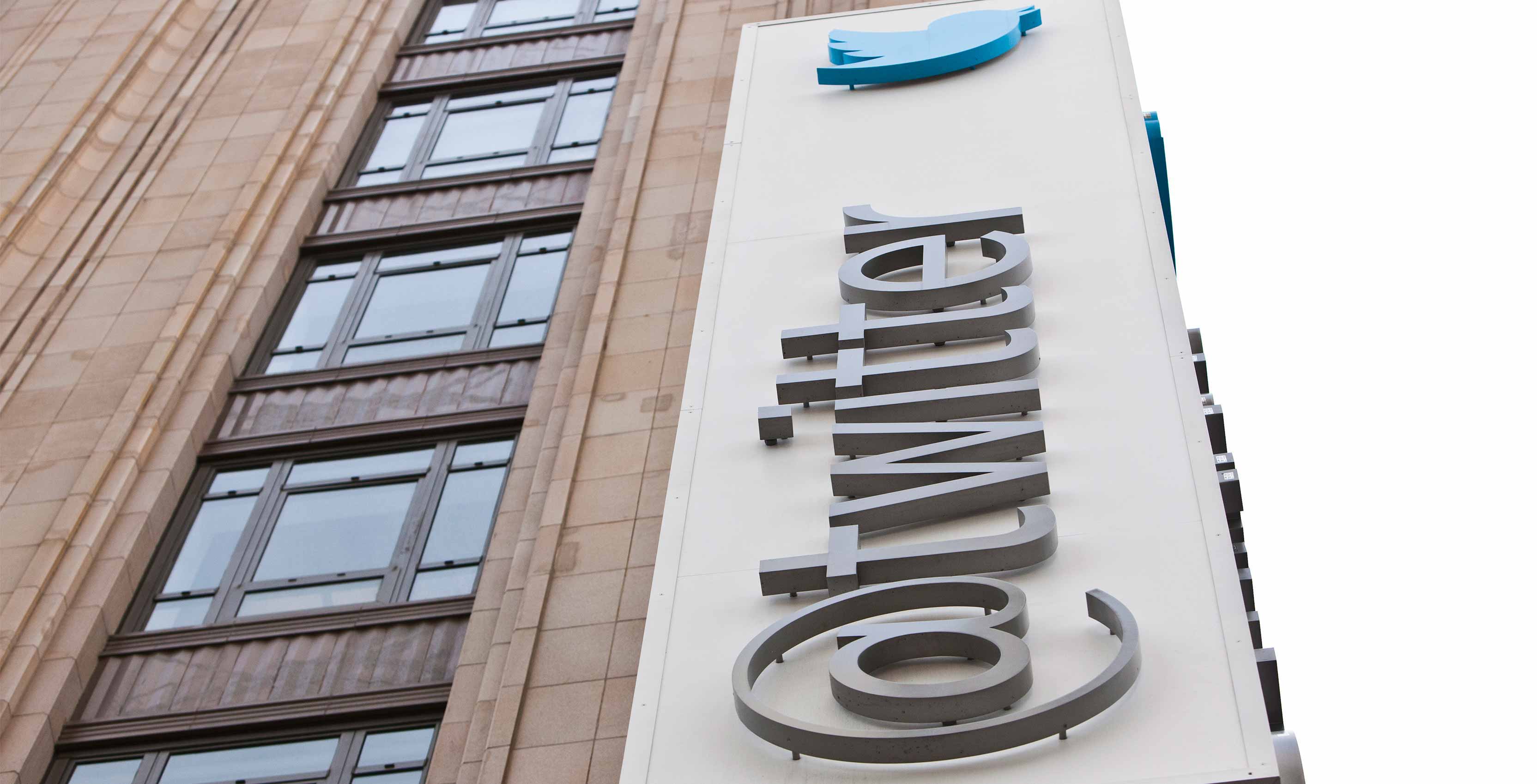 The company’s first quarter revenue came in at $548 million USD, which is higher than the estimated $512 million. Overall, though, this is a decrease of eight percent year-over-year, with the company posting $595 million in revenue in Q1 2016.

The company attributes the increase in user activity to improvements made to the platform in recent months, such as cracking down on online abuse and a focus on streamlined story and live video discovery.

However, the company has an outlook for the second quarter of the year that is far worse than expected, projecting adjusted EBITDA of $95 million to $115 million; analysts projected a consensus of $141 million, according to Street Account.

Twitter CEO Jack Dorsey said that while the company expects to “continue to face revenue headwinds,” it believes that in executing on its plan in the long term “should result in positive revenue growth over the long term.”

Doubling down on advertising was cited as a key area of focus.