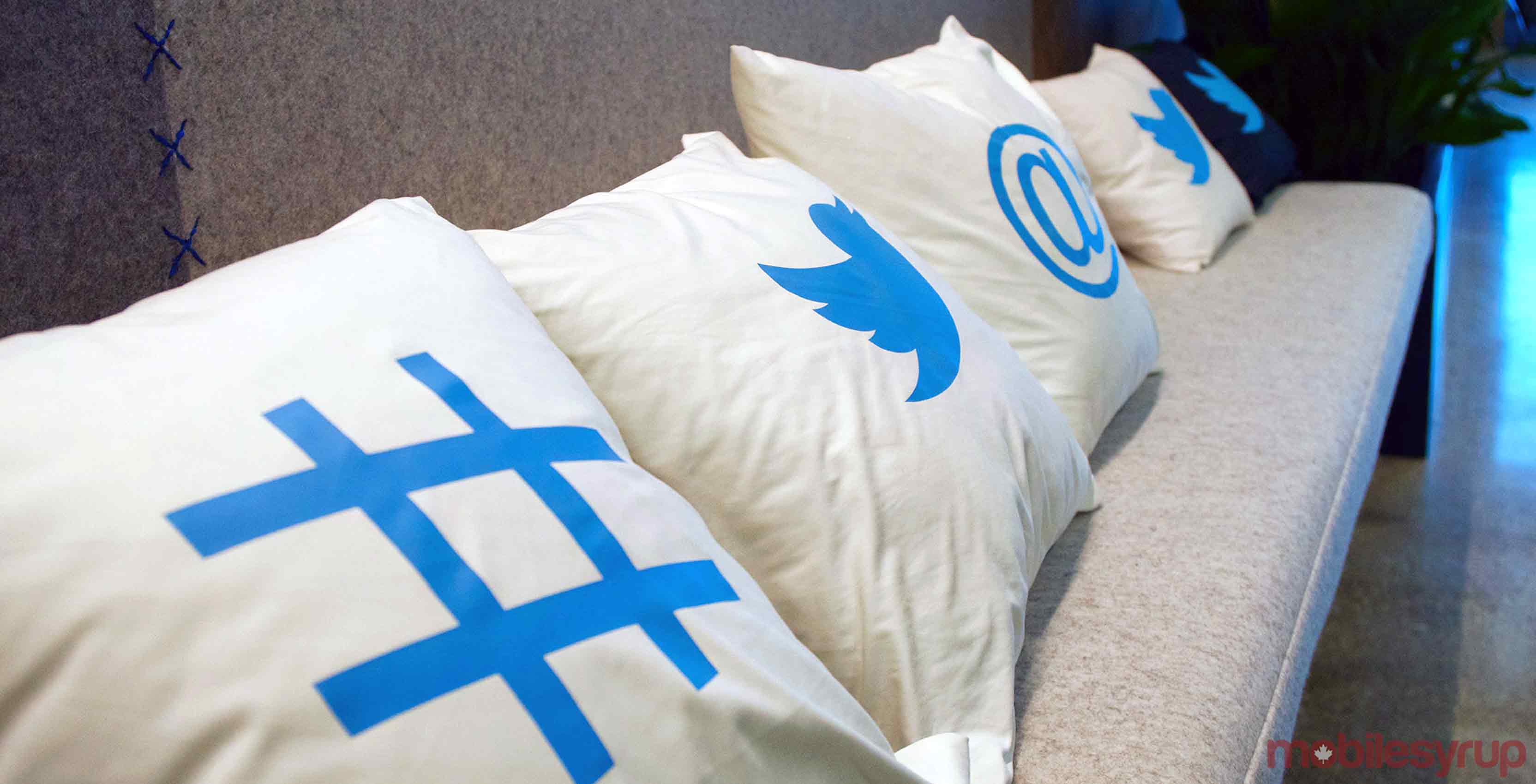 Moments are used to capture the most popular stories, allowing users to quickly catch up on them under one designated tab. This feature isn’t going away, though; instead, it’s simply being streamlined under the Explore tab in response to user feedback.

We’re introducing a new way for you to discover what’s happening on Twitter, with Explore.https://t.co/tlHcqLCHj7

Explore will feature options to search content and view a list of trends, live video and shortcuts. This will bring you to Moments, which is now organized under categories like News, Sports and Entertainment. 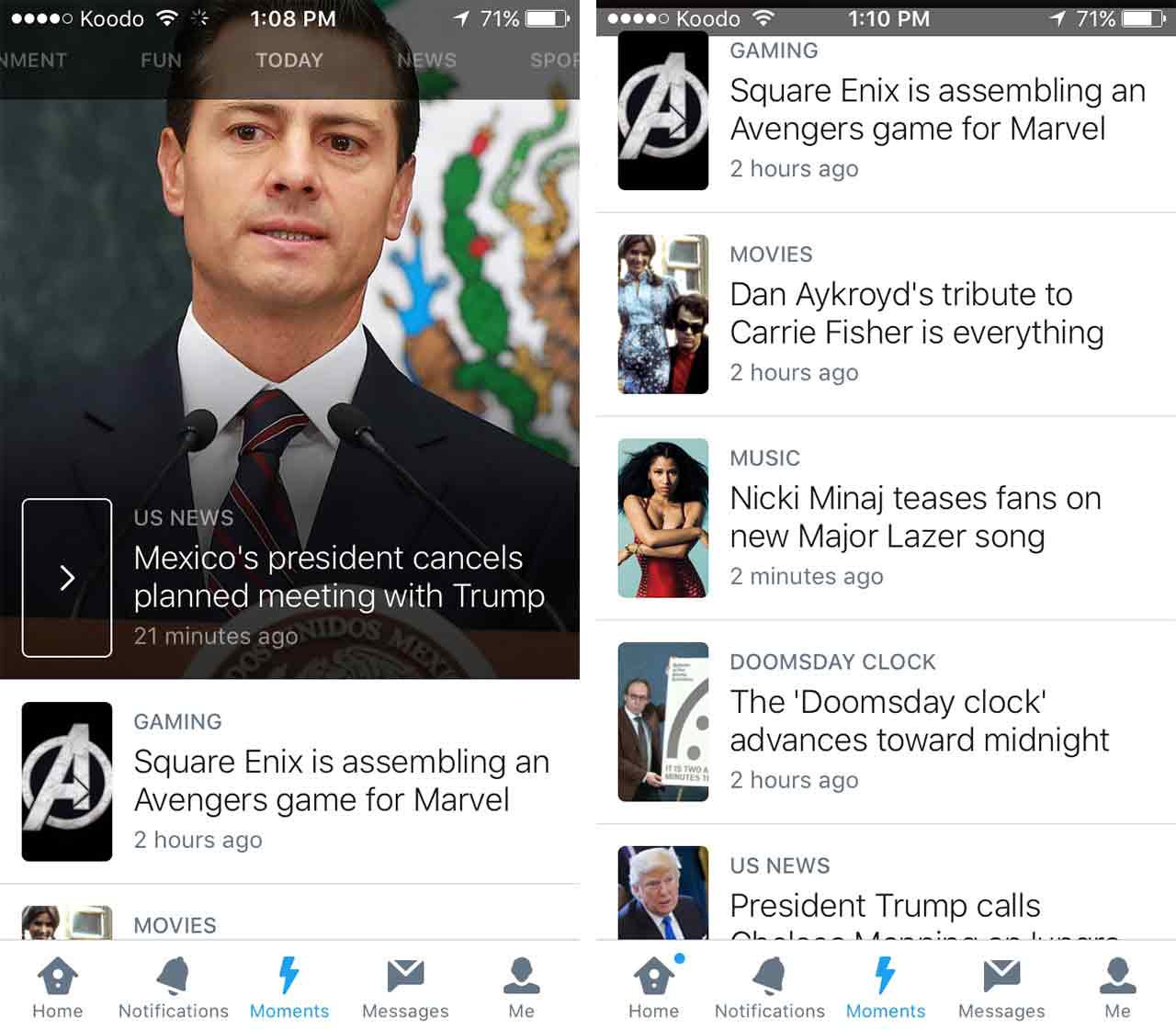 “Over the past year, we’ve been exploring different ways to make it simpler for people to find and use trends, Moments, and search,” Twitter said in a blog post. “During our research process, people told us that the new Explore tab helped them easily find news, what’s trending, and what’s popular right now.

The update will roll out on iOS later today, with a release for Android devices sometime in the coming weeks.