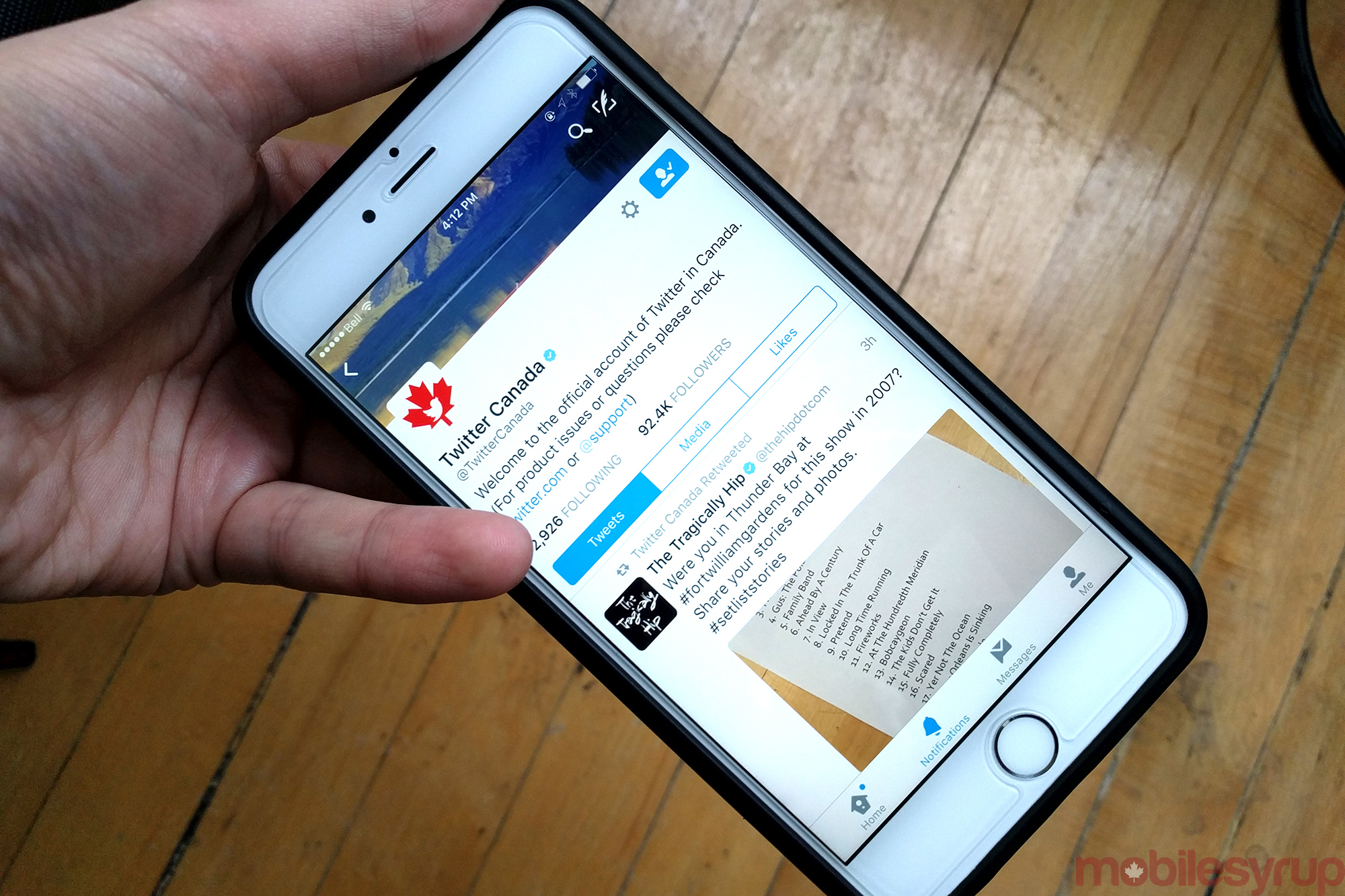 Twitter also stated that the platform ended March 2016 with 310 million average monthly active users from 305 million in the previous quarter, a growth rate of only three percent.

Its modest growth and lower than expected advertising earnings have led the stock to plunge 12.3 percent to $15.58.

The social media platform predicted that in 2016 capital expenditures would be $300 to $425 million USD with an adjusted EBITDA margin in the range of 25 to 27 percent.