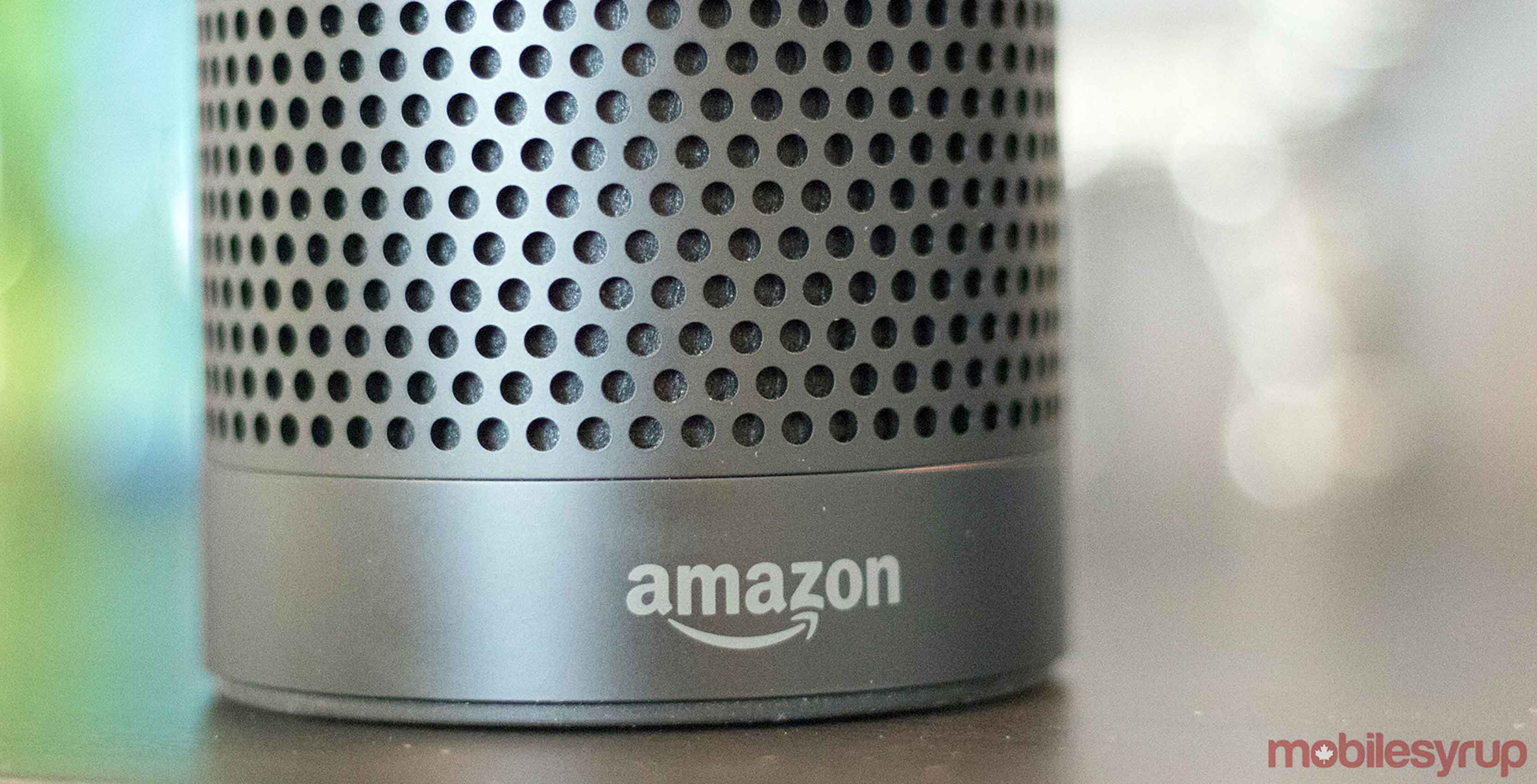 Will the Internet of Things ruin everything? That’s the question the CanCon podcast crew is asking this week. For over a decade now, botnets have existed in the internet-enabled realm. Bruce Schneier of the MIT Technology Review has brought to our attention the reality that as the world is flooded with cheaply manufactured, internet-enabled gadgets, the possibilities for hacking become endless. Talking through the extreme examples, which include the takeover of autonomous cars, the notion has the CanCon podcast team feeling a bit uneasy.

As our world is consumed by internet-enabled devices, there remains a lot of ground to cover in regards to the development of underlying software technology. Voice recognition and natural language processing have long been two of the holy grails of AI research. However, Benedict Evans would argue that although our devices are now (mostly) capable of receiving and correctly parsing our requests, their ability to actually act upon or execute those requests is still severely lacking. Evans refers to this problem as the “uncanny valley of AI.” The CanCon crew is wondering what can cross it.

Tune in as CanCon’s podcast crew — Erin Bury, Managing Director of 88 Creative, Jeff Goldenberg, Co-Founder and Chief Strategy Officer at Abacus, Rob Kenedi, TWG Entrepreneur in Residence, and Douglas Soltys, BetaKit Editor in Chief – asks if the value exchange for IoT is worth it.

The Canadian IPO drought is over?
Real Matters files to go public on the Toronto Stock Exchange