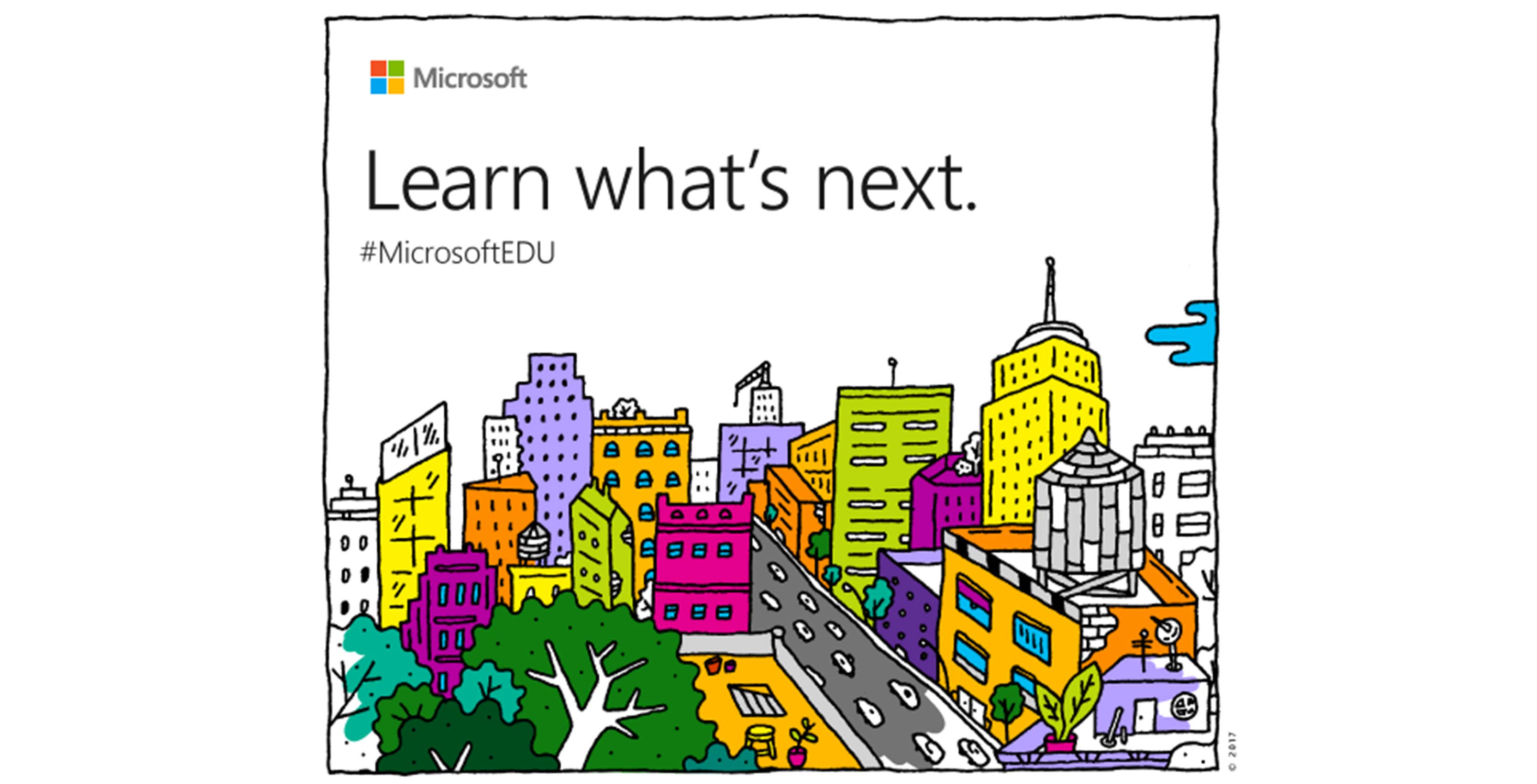 Microsoft has revealed that it’s holding a major event on May 2nd, though it’s still unclear what the keynote will be focused on.

The company sent out invites to members of the press earlier today in the same way it sends out cryptic messages related to hardware announcements. It seems, however, that this particular event is set to be education focused given the “Learn what’s next” quote above the hashtag “#MicrosoftEDU” included in the email.

It’s been rumoured for a few months now that Microsoft was planning to hold a major event prior to its Build developer conference (which is set for later in May), but it’s still unclear what exactly the company will show off at the event. Early reports stemming from ZDNet’s Mary Joe Foley indicate the Surface Pro 5, Surface Book 2 or even the often-rumoured-but-probably-dead, Surface Phone, likely won’t make an appearance.

Possibilities include Microsoft revealing the next iteration of its non-Pro surface line, which hasn’t been updated since the Surface 3’s release back in May 2015, or the company’s often-rumoured Cloud-based browser Chrome OS competitor, Windows 10 Cloud.