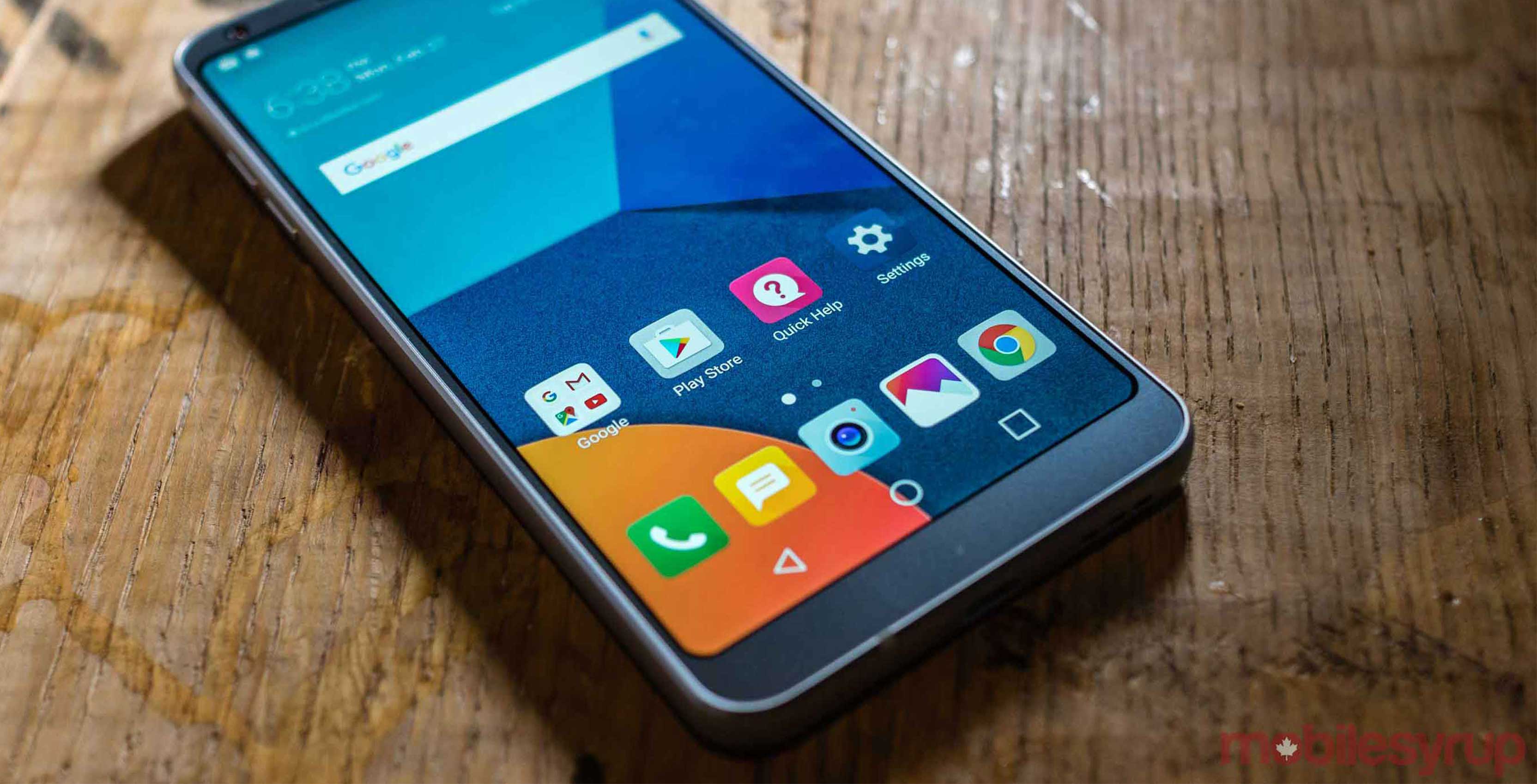 Bell, Rogers and those companies’ respective sub-brands Fido and Virgin are both offering some hefty trade-in credits for the LG G6, signalling a concerted effort to stimulate sales of the new LG flagship.

Bell’s trade-in credit for LG’s brand-new flagship with its 16:9 ratio screen is $300 CAD minimum and Virgin’s is a whopping $400, according to internal documents obtained by MobileSyrup. The documents from Bell state the deal is available to customers who are upgrading or activating a two-year Premium or Premium Plus plan, while on Virgin users need to upgrade or activate on a two-year Platinum or Platinum Light plan to receive the $400 bonus.

Rogers is offering the deal in-store only, on select two-year Share Everything plans, and the fine print on Fido’s offer says it is available to customers in participating retail locations upgrading or activating a two-year plan on a selection of devices.

The internal Virgin documents specify that the trade-in phone must have a minimum base value of $1, be in working condition and be one of the following devices:

Generally, trade-in bonuses used to incentivize the purchase of new phones tops out at $200, which is the current offer from Telus and Bell MTS for a trade-up to the LG G6.

Meanwhile, the LG G6 is already $0 down on select Freedom Mobile plans and a discounted $839 outright at that carrier.