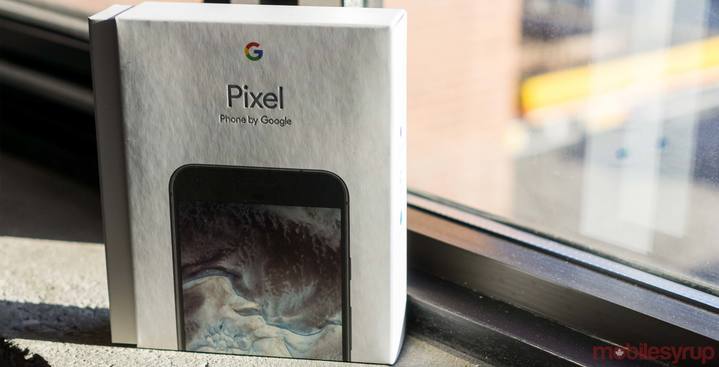 This was a short device life cycle, even for 2016 standards.

Following Telus’ End of Life (EOL) status for the Nexus 6 and Nexus 6P, we have now been informed that Rogers and its sub-brand Fido have discontinued the Google Pixel XL 128GB in Really Silver and Quite Black. The recently release Really Blue variant is still available for sale.

Customers will still be able to purchase the device online and in-store, but the carriers will not be restocking its inventory. The Pixel XL launched in Canada on October 20th.

Google is expected to unveil new Pixel devices in the coming months, specifically the ‘Muskie’ and ‘Walleye.’