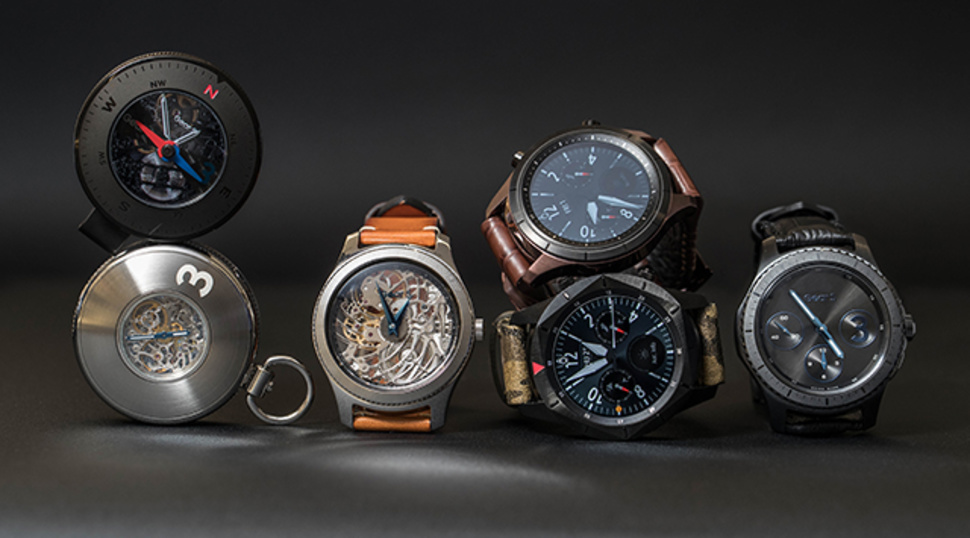 Samsung is attending Baselworld 2017, which is one of the biggest watch events of the year, to show its love and devotion to building upon centuries of craftsmanship.

Samsung has been steadily releasing new smartwatches since 2013 and recently launched the Gear S3. However, in a different turn of events, Samsung will be showing off new custom watch straps, new colour options, and a number of concept designs that will bridge “the gap between high technology and Swiss watch design heritage.”

Samsung developed three concept watches that are based on the Gear S3, specifically a traditional watch with Swiss-made movement and details, a Gear S3 with premium finishes, and a hybrid pocket concept watch. These will never be available for sale but only to glance at. 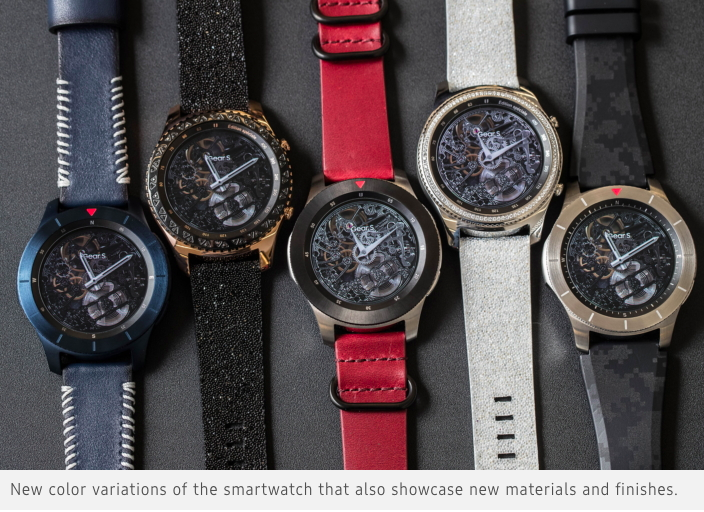 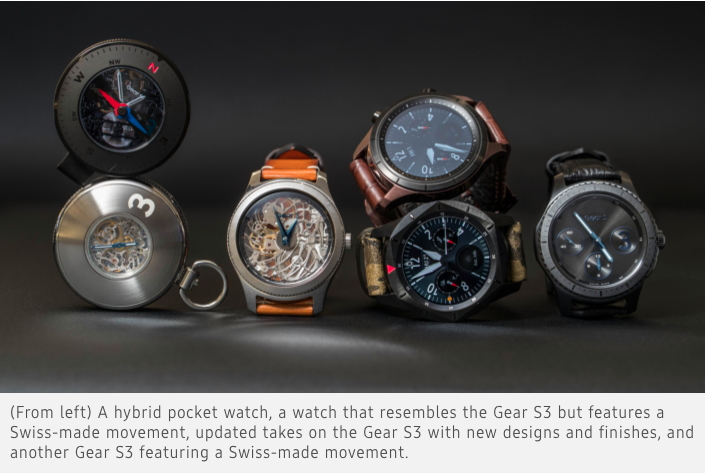 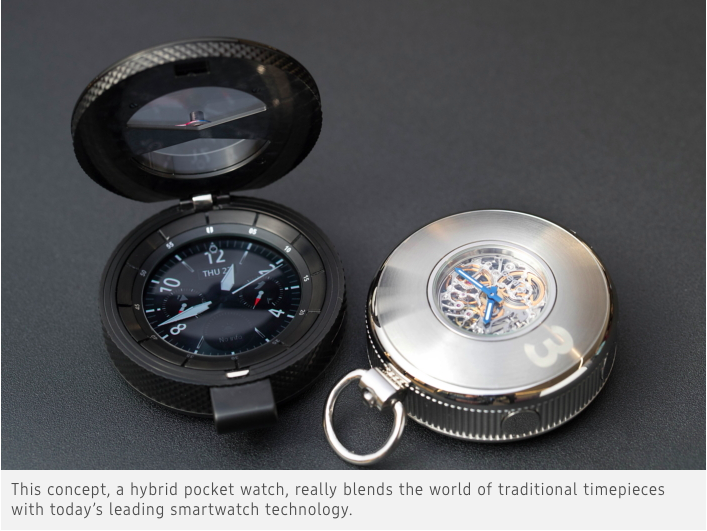 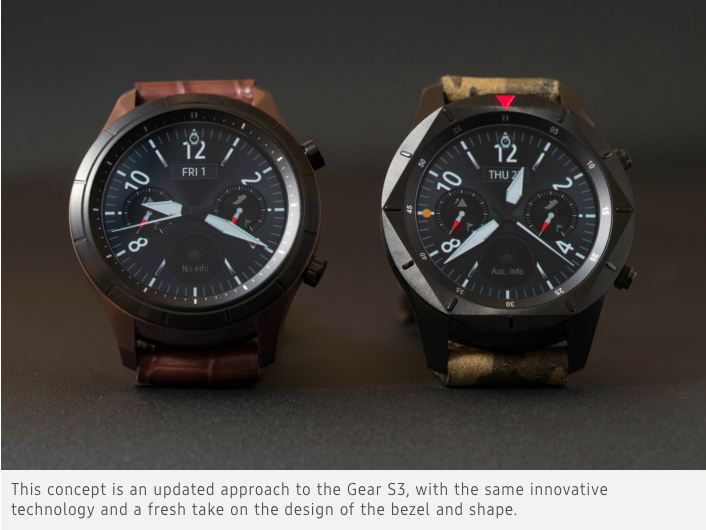 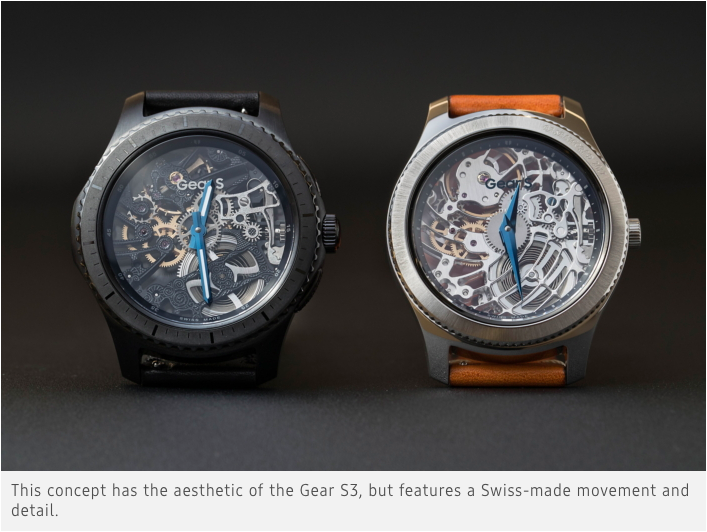 “Samsung’s presence at Baselworld demonstrates the evolving world of technology and horology,” said Arpa. “Samsung is committed to delivering quality craftsmanship in all of its products to reflect the heritage and evolution of the watch industry.”

Samsung also noted that existing Gear S2 and Gear S3 owners will soon be able to download a Value Pack that brings improvements to S Health, Alti/Barometer, Reminder capabilities, and also deeper integration with apps such as Spotify and Nest.