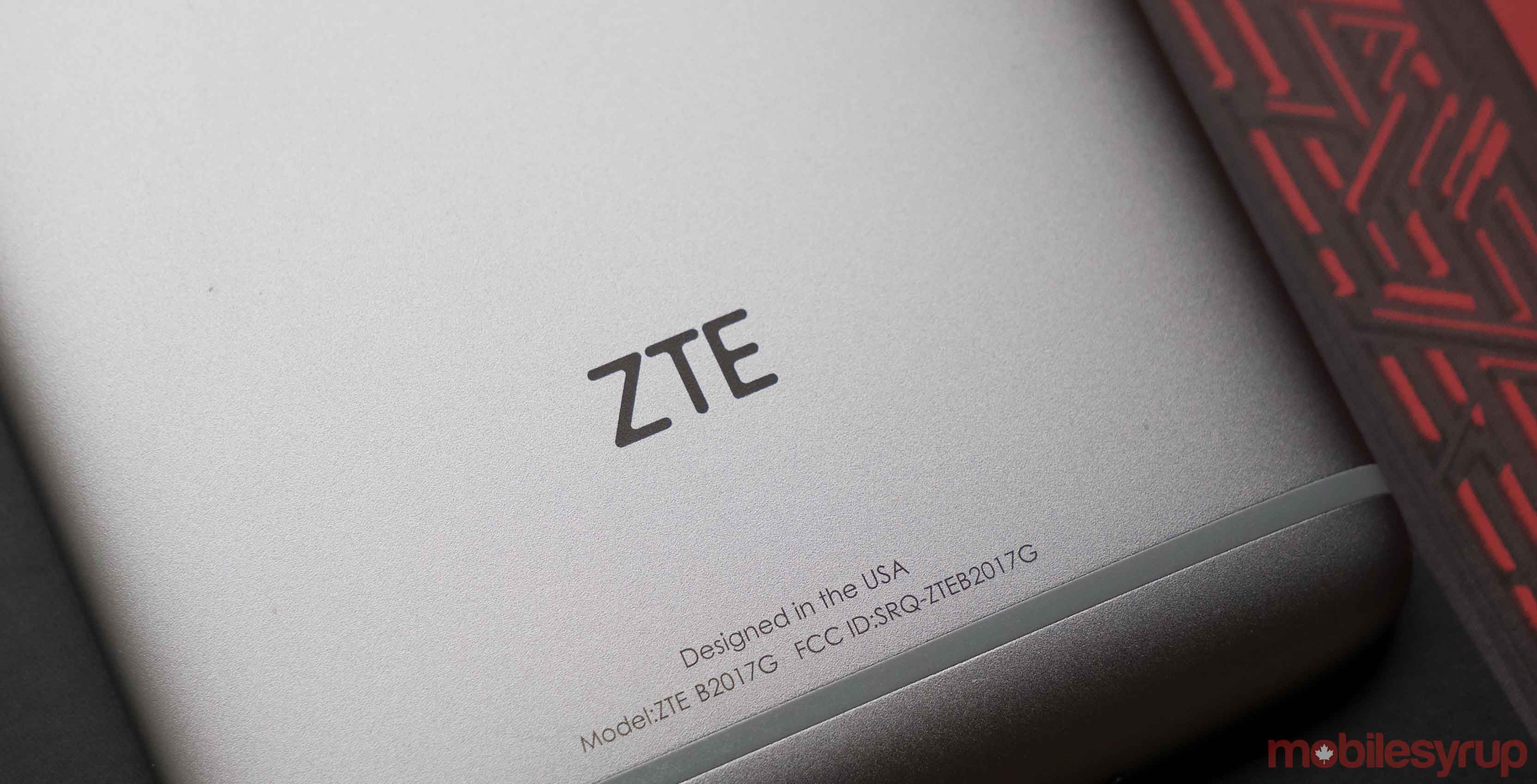 The days of 4G are slowly coming to an end —  for smartphone manufacturers, at least.

The X16 offers download speeds that are “up to 10 times as fast as first generation 4G LTE devices,” according to Qualcomm.

For Canadians, however, the Qualcomm chip and Gigabit Phone represent a look into the distant future. That’s because all modern Canadian LTE service providers are unable to offer speeds that could fully utilize the Gigabit Phone’s maximum potential.