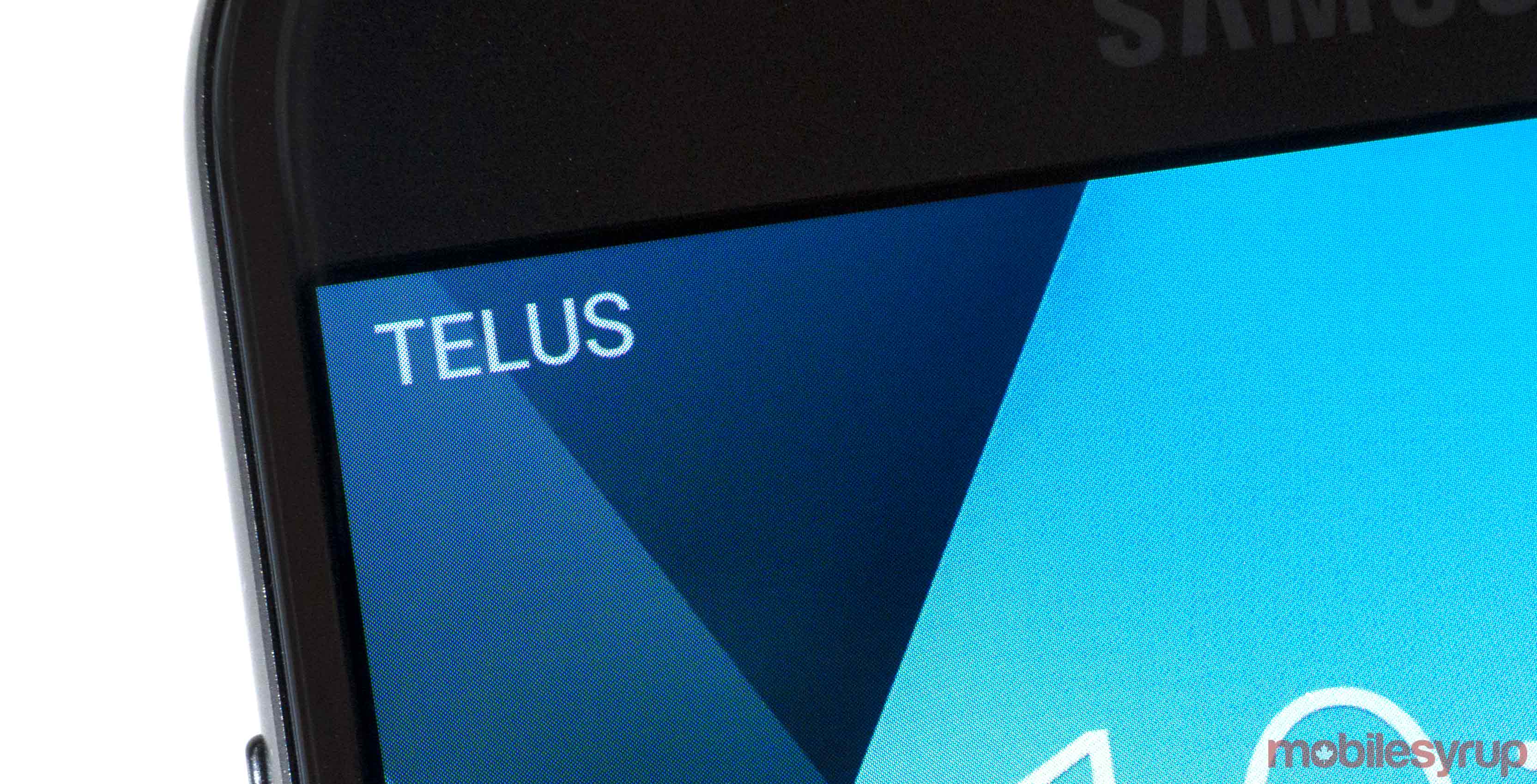 Telus has expanded its three types of ‘Your Choice’ rate plans to include a Canada-U.S. plan option that provides data usage in Canada and the U.S. (according to the customer’s allotted data amount) and unlimited U.S. and Canadian calling and texting.

The Unlimited Canada-U.S. plan joins the ranks at the most premium price point after the ‘Unlimited Nationwide’ calling option. It is available for all price tiers from Bring-Your-Own-Device (BYOD) to Premium Plus, bumping the price by $10 from the pricing for an unlimited nationwide plan.

This means that a BYOD line (sans data) is $60, where it would be $50 for unlimited nationwide calling, $45 for unlimited local calling and $40 for 300 local minutes. This option doesn’t appear on the carrier’s website, but per internal communications, it’s listed as an option. A Premium Plus line would be $85 for Unlimited Canada-U.S. service.

This new plan type is similar to Freedom Mobile’s North American travel-friendly ‘Everywhere Plans,’ which offer data allotments and minutes for use in the U.S.

Update February 27th – This article has been modified to provide more context. Nothing factual has been changed, but the manner of presentation has been altered.