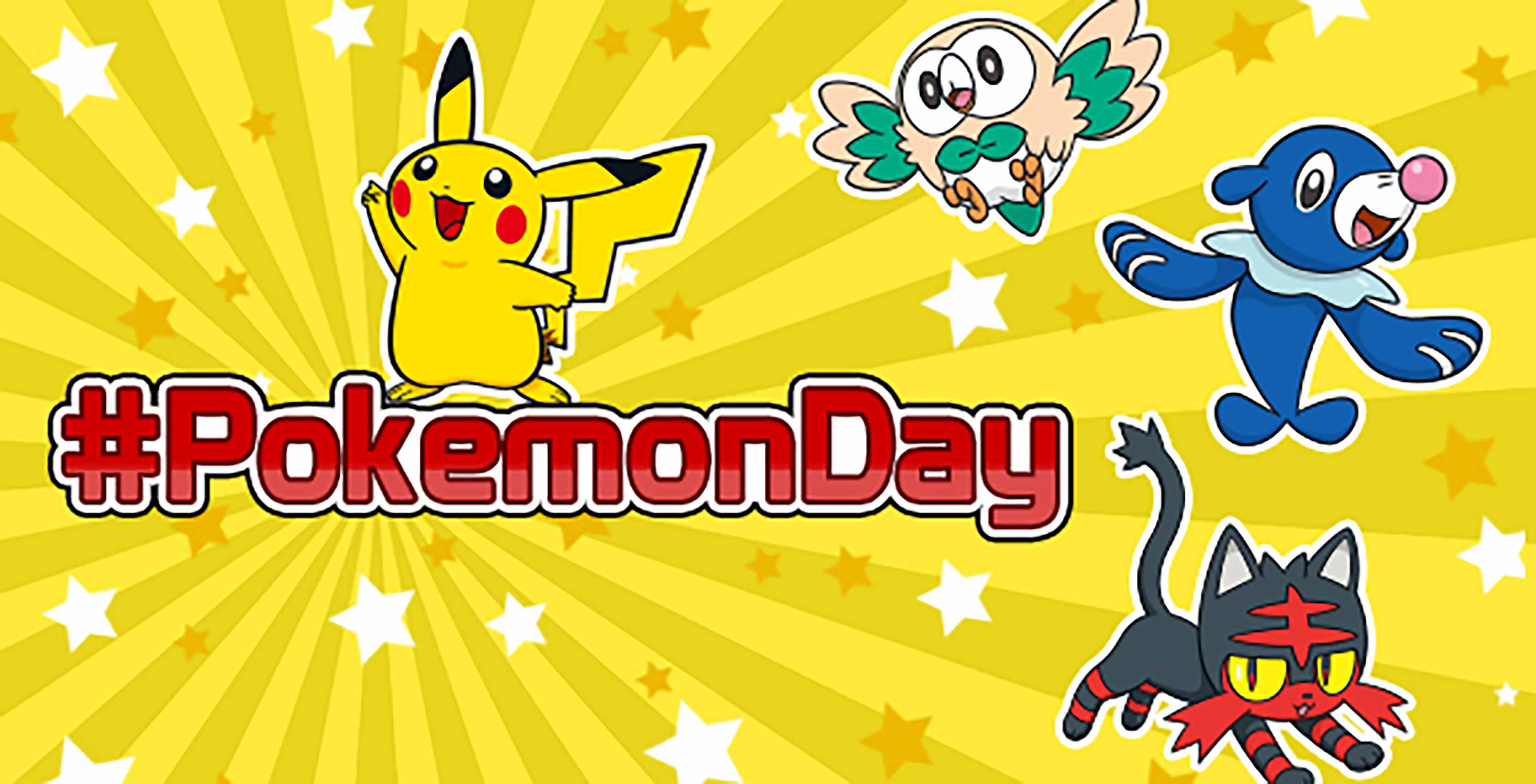 Pokémon Day is February 27th, a day that commemorates the Japanese launch of the first Pokémon games way back in 1996.

To celebrate, Niantic is holding a Pikachu-themed event in Pokémon Go. From February 26th at 4pm to March 6th at 4pm eastern time, Pikachu encountered in the wild will be wearing festive party hats. Any that are caught during this time will get to keep their party hats forever. This is similar to a December 2016 event where the electric rodents donned a Santa hat for Christmas.

Recently, Pokémon Go added over 80 of the long-awaited Johto region pocket monsters, including Chikorita, Cyndaquil and Totodile. The game is available on iOS and Android.

Another Pokémon mobile game is marking the series’ 21st anniversary, with the Pokémon Trading Card Game Online giving bonuses to players leading up to February 27th. The game can be played on a computer, iPad, or Android tablet.