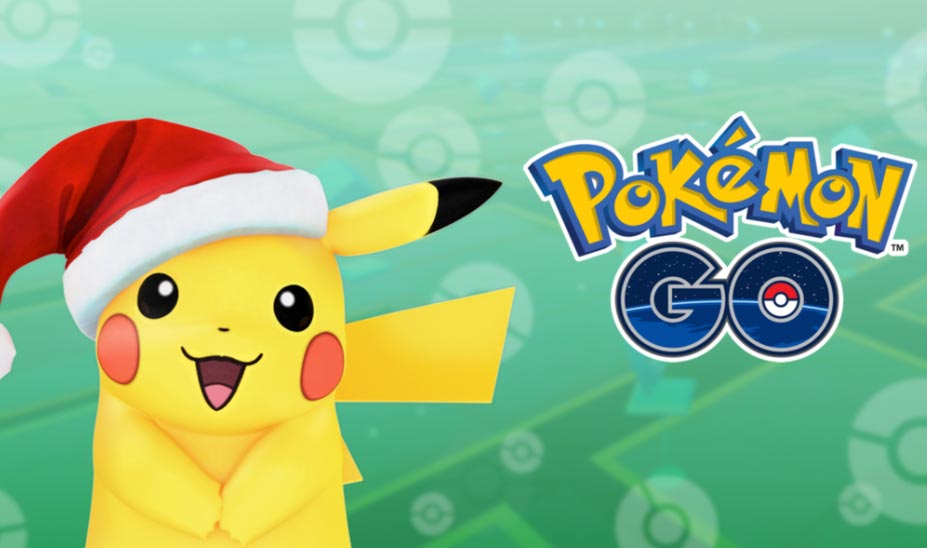 Starting now until December 29th at 10am PST 1am EST, you can catch a special edition Pikachu wearing a red santa hat in Niantic’s Pokémon Go. 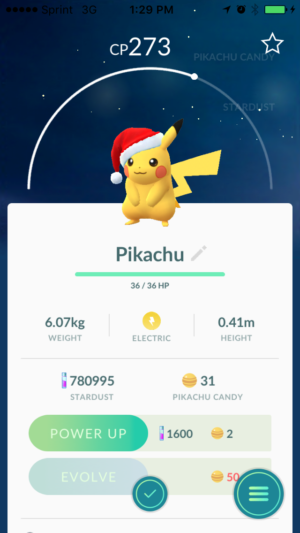 Nintendo also revealed plans to add Baby Pokémon Togepi and Pichu to the mobile game as well. The Pikachu also appears in Pokémon Go’s Nearby system wearing the Santa hat. Also, if you evolve you Pikachu, you get a Raichu also wearing a santa hat.

What a glorious time to be alive.

Connect Pokémon Home to Pokémon Go for a Gigantamaxing Melmetal