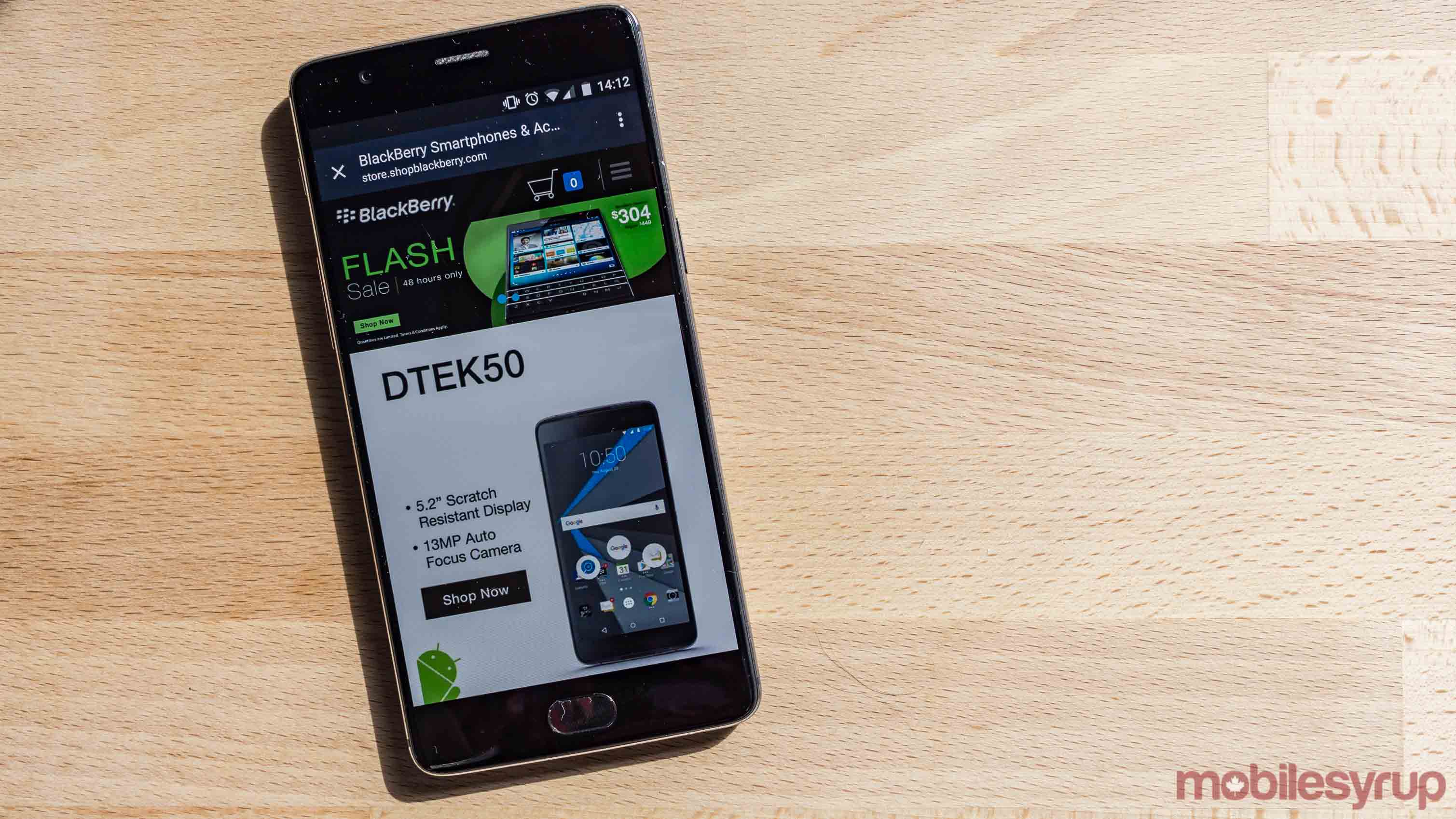 With Mobile World Congress set to start this week, it’s best to hold off any of devices; BlackBerry will detail how much its next Android smartphone, Mercury, will cost.

BlackBerry DTEK50 now available to pre-order in Canada for $429

BlackBerry DTEK60 to cost $700 in Canada, according to new leak

BlackBerry discontinues PRIV in Canada, discounts DTEK 50 and DTEK 60 during May sale