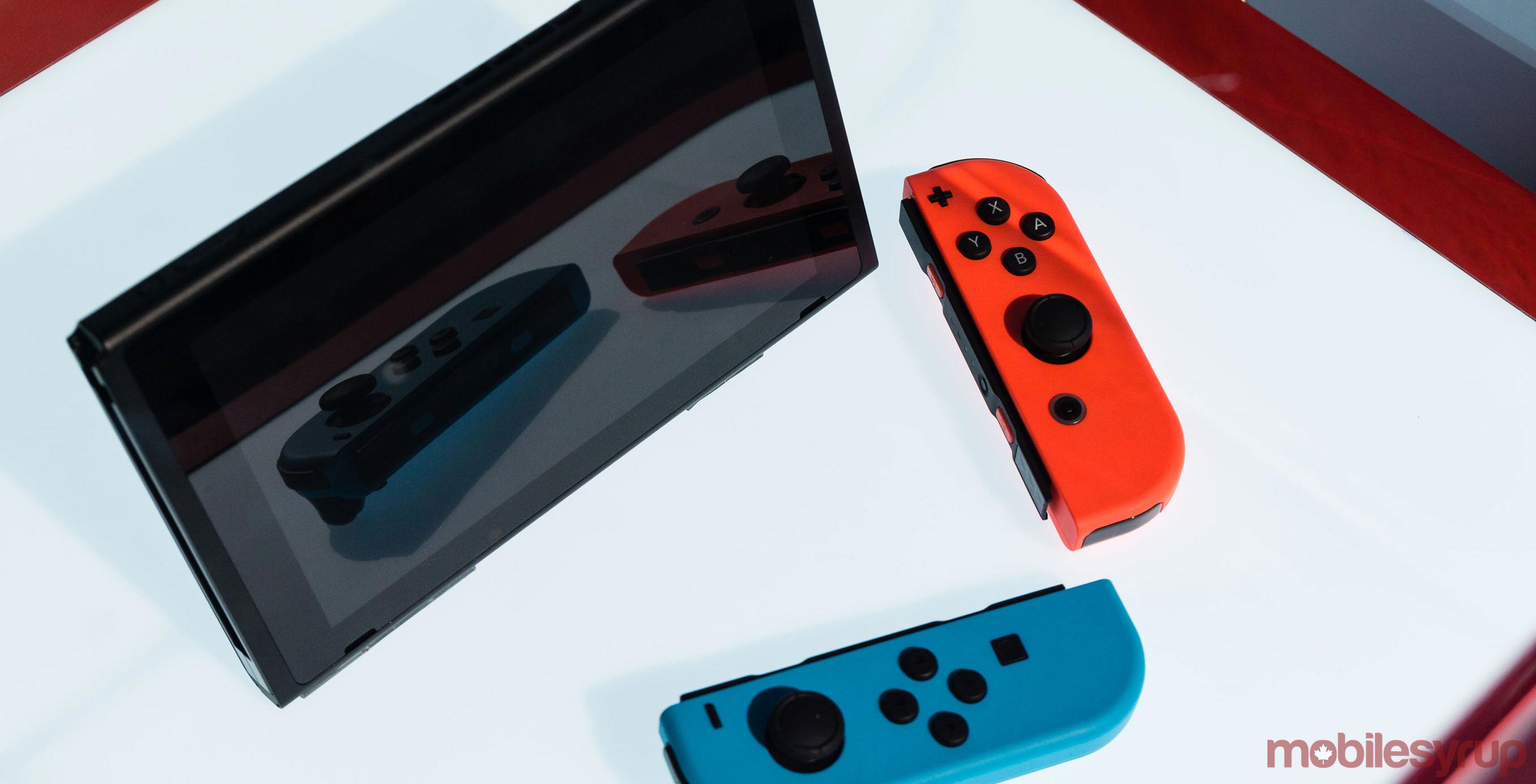 With just over a week before the Switch makes its way to store shelves across the world, Nintendo has released an official unboxing video to whet the appetite of those patiently waiting for the system to come out.

In the approximately 12 minute video, which can you watch below, Nintendo Minute hosts Kit and Krysta show what Nintendo fans can expect to find when they pick up their Switch on March 3rd. As far as unboxing videos come, it’s pretty good, with the hosts perfectly straddling the line between hijinks and being informative. Of course, nothing will ever beat the unboxing former Nintendo CEO Satoru Iwata, now deceased, did to mark the release of the Wii U.

That said, it’s interesting to see how much has changed in terms of Nintendo’s technological and packaging.

MobileSyrup will have a review of the Nintendo Switch sometime next week.