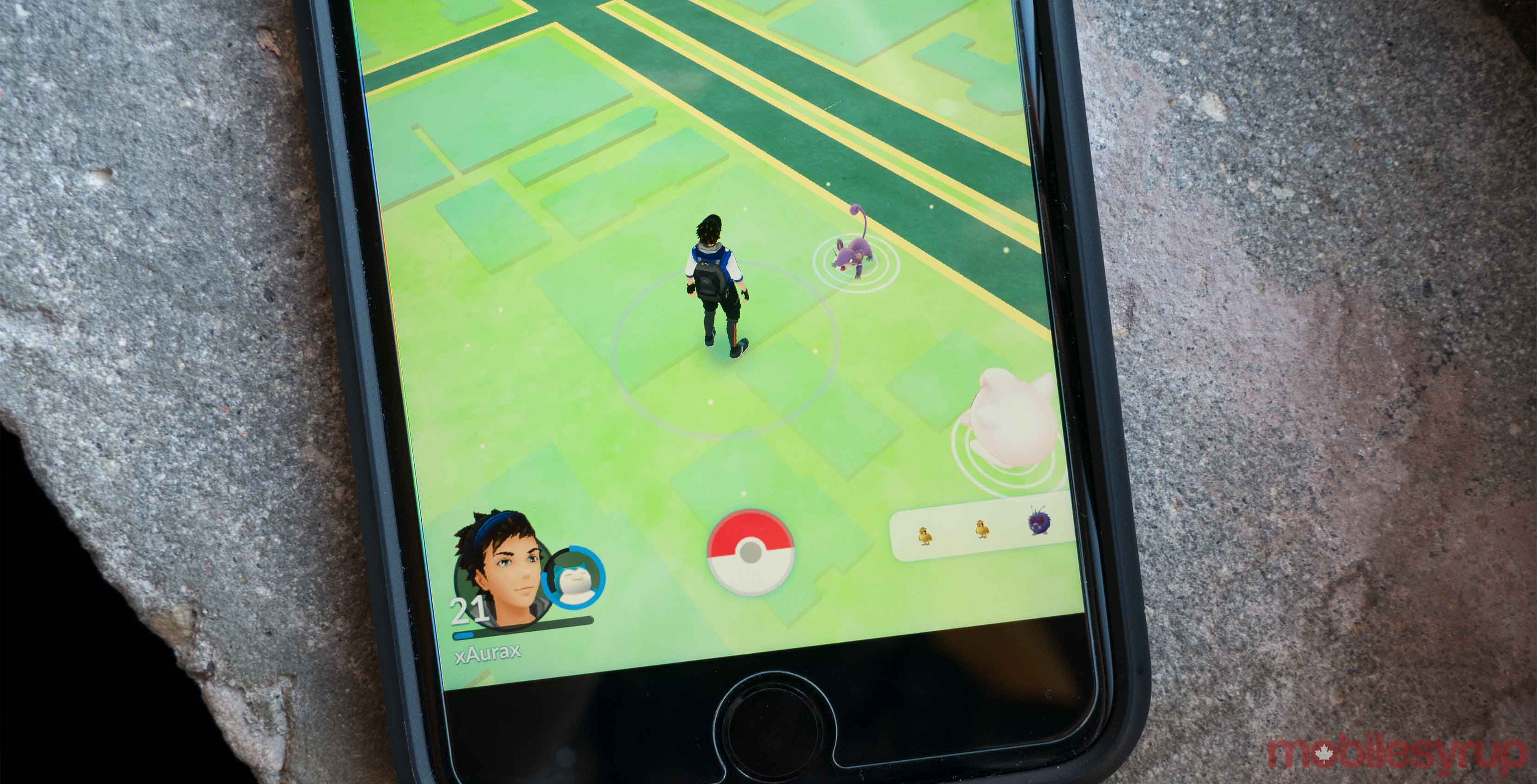 Over 80 Johto region Pokémon are being added to Pokémon Go later this week, developer Niantic has confirmed. No specific release timing this week was given, however.

An announcement video reveals some of the incoming Pokémon, such as Chikorita, Cyndaquil, Totodile, although a full list of the newcomers hasn’t been confirmed.

Some Generation 2 Pokémon were already added to the game in December, such as Togepi and Pichu, though they’re currently only available in eggs.

The update will also allow for some of the Kanto region Pokémon already in the game to change into their Johto region evolutions, using items found at PokéStops.

New Nanab and Pinap Berries can also be unlocked by spinning the Photo Disc at PokéStop. Giving a Pokémon a Nanab Berry will slow its movements and make it easier to catch, while the Pinap Berry doubles the amount of candy the player receives if the next attempted catch is successful. 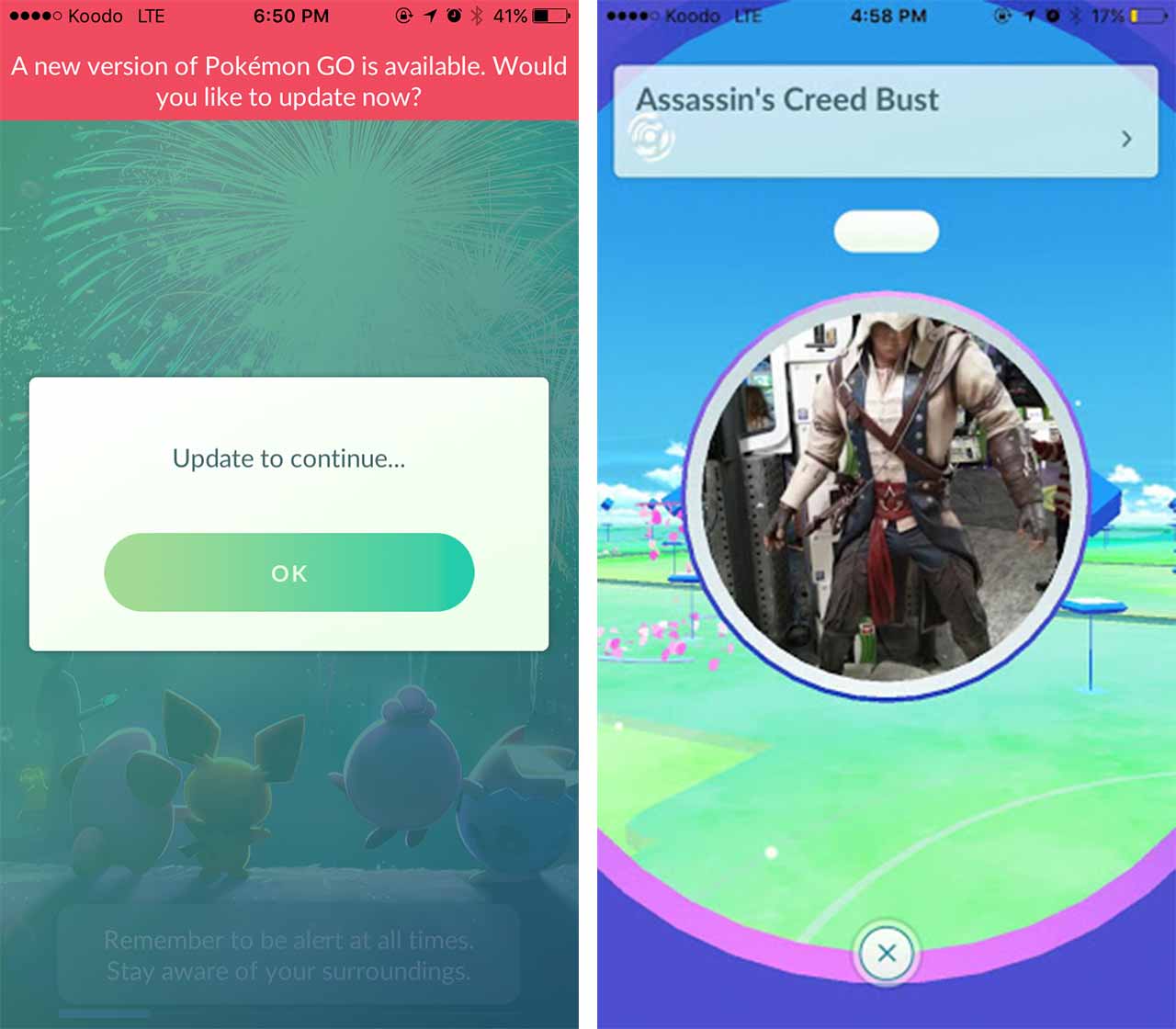 And finally, avatars can be customized with a whole new selection of hats, shirts, pants, and other items.

Today also marks the end of the game’s Valentine’s Day event, which gave players double the amount of candy from catching Pokémon, among other bonuses.

Update 02/16/17: The update is now live and players are able to go forth and “Catch em’ all!” Pokémon Go’s is in the process of being updated to version 0.57.2 for Android and 1.27.2 for iOS devices,” says Pokémon Go’s official Twitter account.

We’re currently seeing an incredible number of Trainers logging in. Thanks for bearing with us as we address latency issues!

Some users are reporting experiencing issues logging into the service. Niantic says it’s working to address the problems and that they should be solved soon.