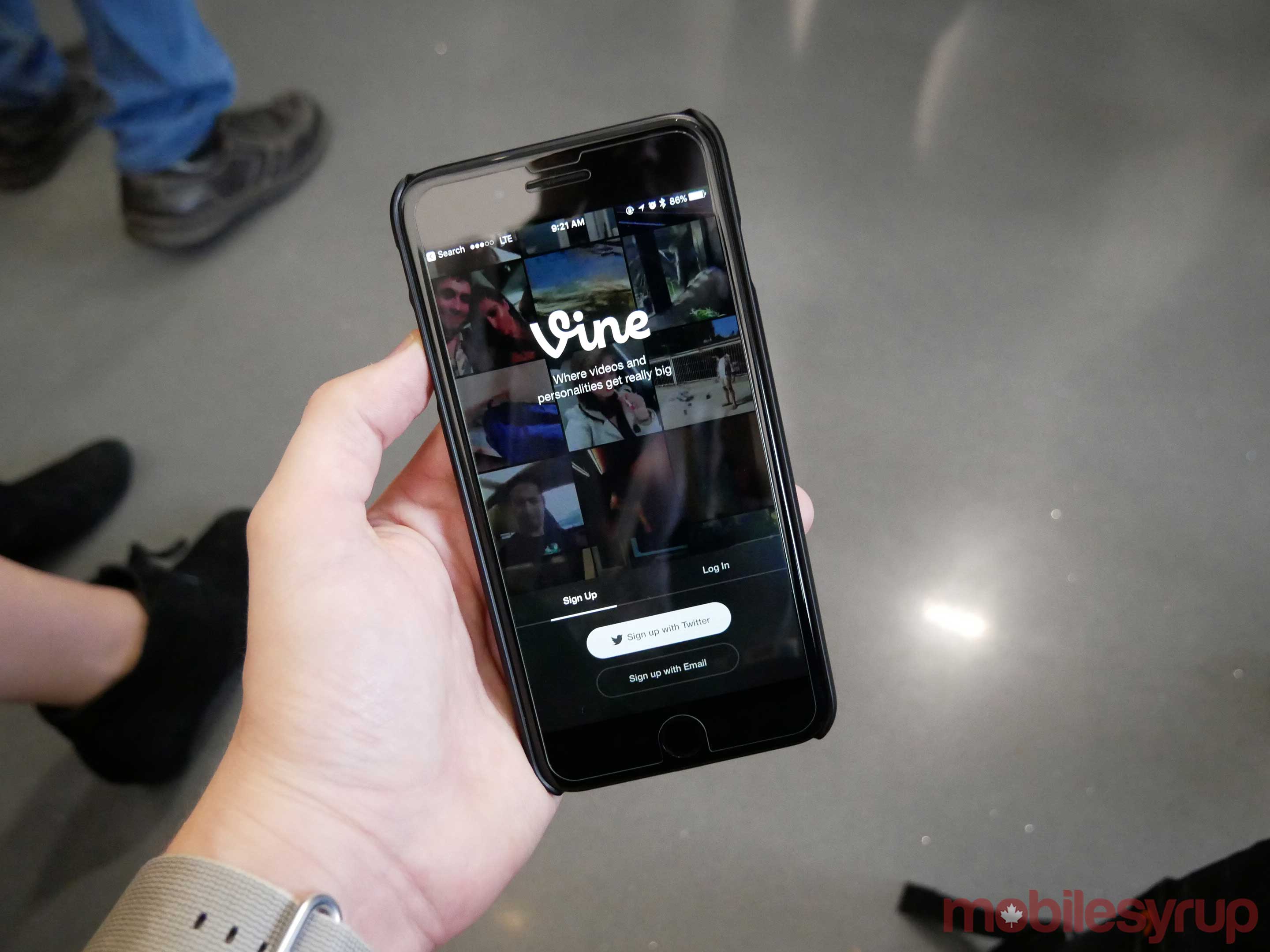 Vine has tweeted that the six-second looping video app that gave rise to personalities like King Bach and Brittany Furlan will turn into Vine Camera on the 17th of January, 2017.

Vine Camera has a similar concept, but only allows users to post 6.5 second looping videos to Twitter or save them to their camera roll. In its FAQ, Vine warns: “You will not be able to do any of the other things you can currently do with the Vine app. Once the Vine Camera is live, you will no longer be able to download your Vines from the app.”

Those who choose to download their vines also receive their captions as well as number of likes, comments and re-vines per post. They will not, however, be able to retain their followers, or transfer them in any direct way to Twitter — though the app will prompt followers to follow the creator on Twitter.

As for Vine’s website, the app says it will transition into an archive of vine content and users with vanity URLs will continue to have a dedicated profile on the site.

The news has been a blow to the app’s most dedicated fans and will mark the end of an era for a specific type of digital content, though avid viners will no doubt find solace in the fact that the platform will gain a new — if less independent — life on Twitter.