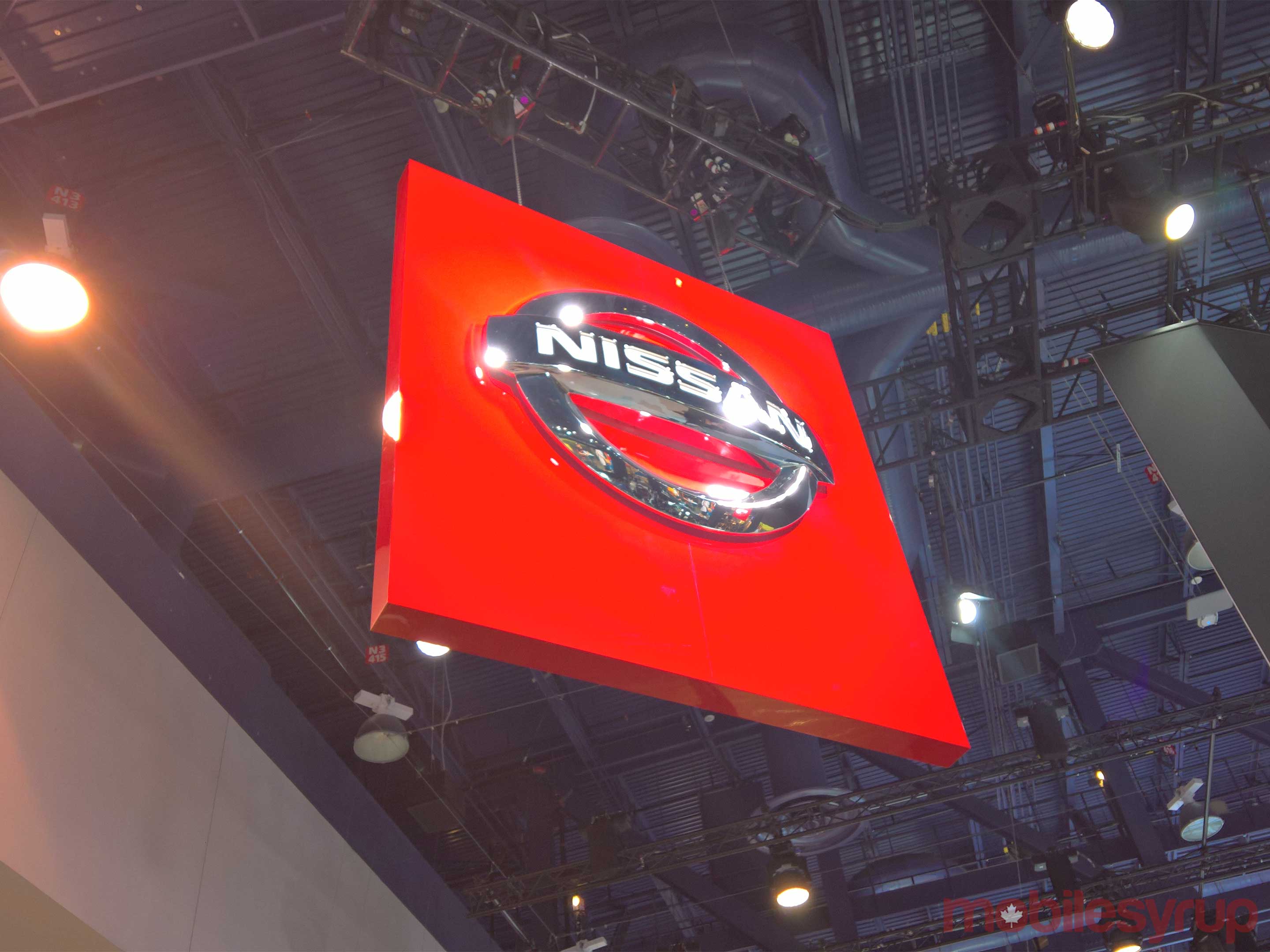 Nissan announced today that it’s working on integrating Cortana into its cars’ onboard systems.

Though Microsoft’s virtual assistant is available on every major platform — including Android, iOS, and Windows PCs and phones — Nissan’s demonstration appeared to suggest that Cortana will be built directly into the car’s software, without the need to tether a mobile device to make it work.

The demo shown during the press conference depicted a driver speaking to Cortana using natural language, and Cortana asking context-sensitive questions like whether she should engage the car’s auto-parking system. Cortana also discussed the traffic situation with the driver, made and updated notes, and more.

There is no word yet on when and what vehicle models Cortana will be coming to, but Nissan will be demonstrating Microsoft’s voice-activated assistant on the CES show floor starting tomorrow and we will try to get more information. Nissan also took the time to note the success of the Nissan Leaf, which has sold a quarter of a million units since 2010, making it the leading electric-only car on the market.

Update 06/01/16: In an interview with MobileSyrup, a Nissan representative stated that Cortana integration with Nissan vehicles may not be included in every model, and that the demonstration during the keynote was just a concept.