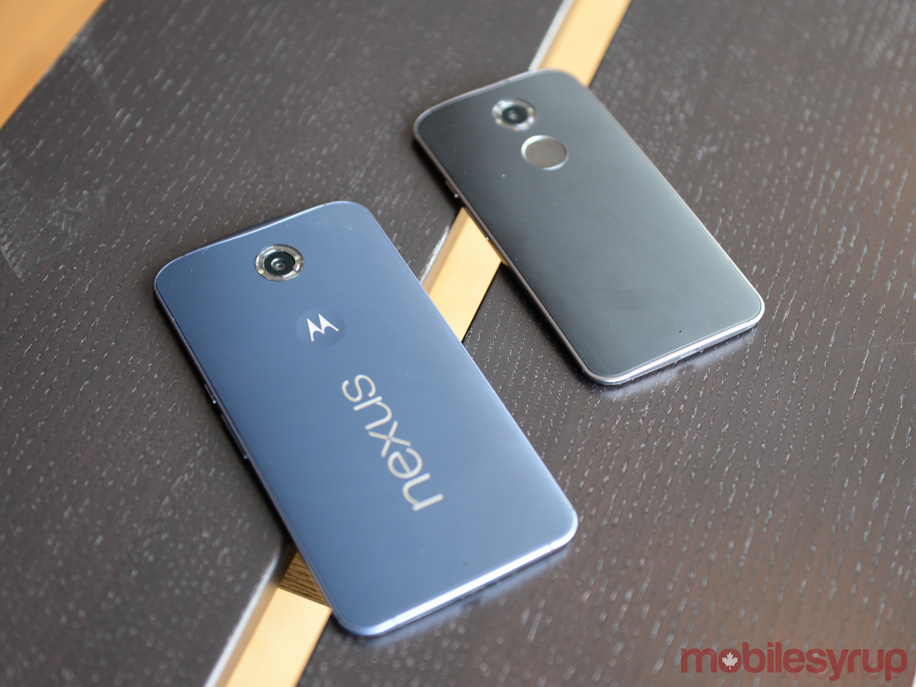 A month after the Nexus 5X, 6P and Pixel C tablet received the Nougat 7.1.1 software update, it is now coming to the Nexus 6.

The over two-year-old device is currently lagging behind the others with Android Nougat 7.0, though most Nexus 6 users will likely welcome the fact that Google is continuing to update it in a reasonably timely manner, considering the phone was just barely guaranteed the Nougat version update.

The update (build N6F26Q) is available via full system image and over-the-air update and can be found on Google’s Android developer site, though it may be a while before Nexus 6 users see the full roll-out.

The new build brings with it bug fixes as well as a January security patch with nearly 50 security updates.