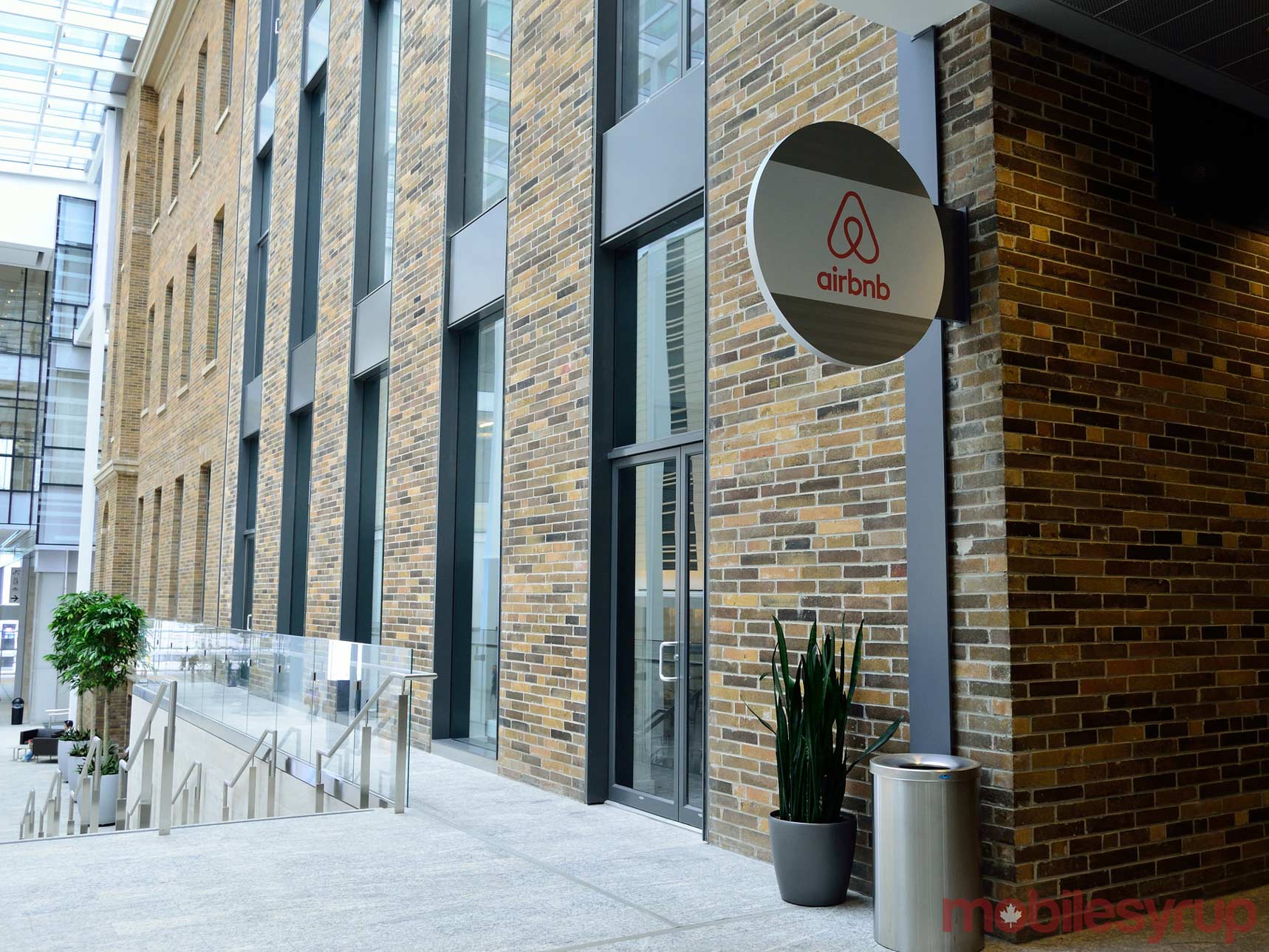 Following a yea of tumultuous court battles with Uber, the city of Toronto will aim to examine Airbnb-like services in 2017.

In response, the municipal licensing and standards division has begun looking into the specifics of such regulation, and will present their recommendations to the executive committee this coming June.

Wong-Tam calles the growing industry very disruptive, claiming that there is a problem with “party houses” being rented out for special events. Furthermore however, Wong-Tam has received several complaints of criminal activity such as prostitution and drug dealing taking place.

Short-term rental is a rapidly growing industry in Toronto, which is home to over 8,600 Airbnb hosts alone. According to Terry Mundell, the president and CEO of the Greater Toronto Hotel Association, Airbnb has an unfair advantage over their legal counterparts.

Airbnb hosts can reportedly undercut hotels on price because they’re not beholden to HST or the corporate business tax. While Mundell insists he doesn’t find fault with Airbnb as a service, he claims that it simply requires further regulation.

“Regulate it, zone it, tax it and we’ll compete,” he concludes.

It’s easy to draw parallels between home sharing and ride sharing on the regulatory front. While Uber is legal in Toronto as of May, 2016, the path to legalization was a rocky one plagued by protesters, pushback from council members and existing regulations.

The city wound up changing the regulations surrounding ride hailing services in the city which allowed Uber to operate alongside taxicabs.

The regulatory framework for the short-term rental industry proposed by the municipal standards and licensing committee could include changes to zoning bylaws or licensing Airbnb hosts.

Tracey Cook, executive director of municipal licensing and standards division states that council may review bylaws put in place by other cities to regulate Airbnb.

In this case, “we have the benefit of not being first,” she concludes.