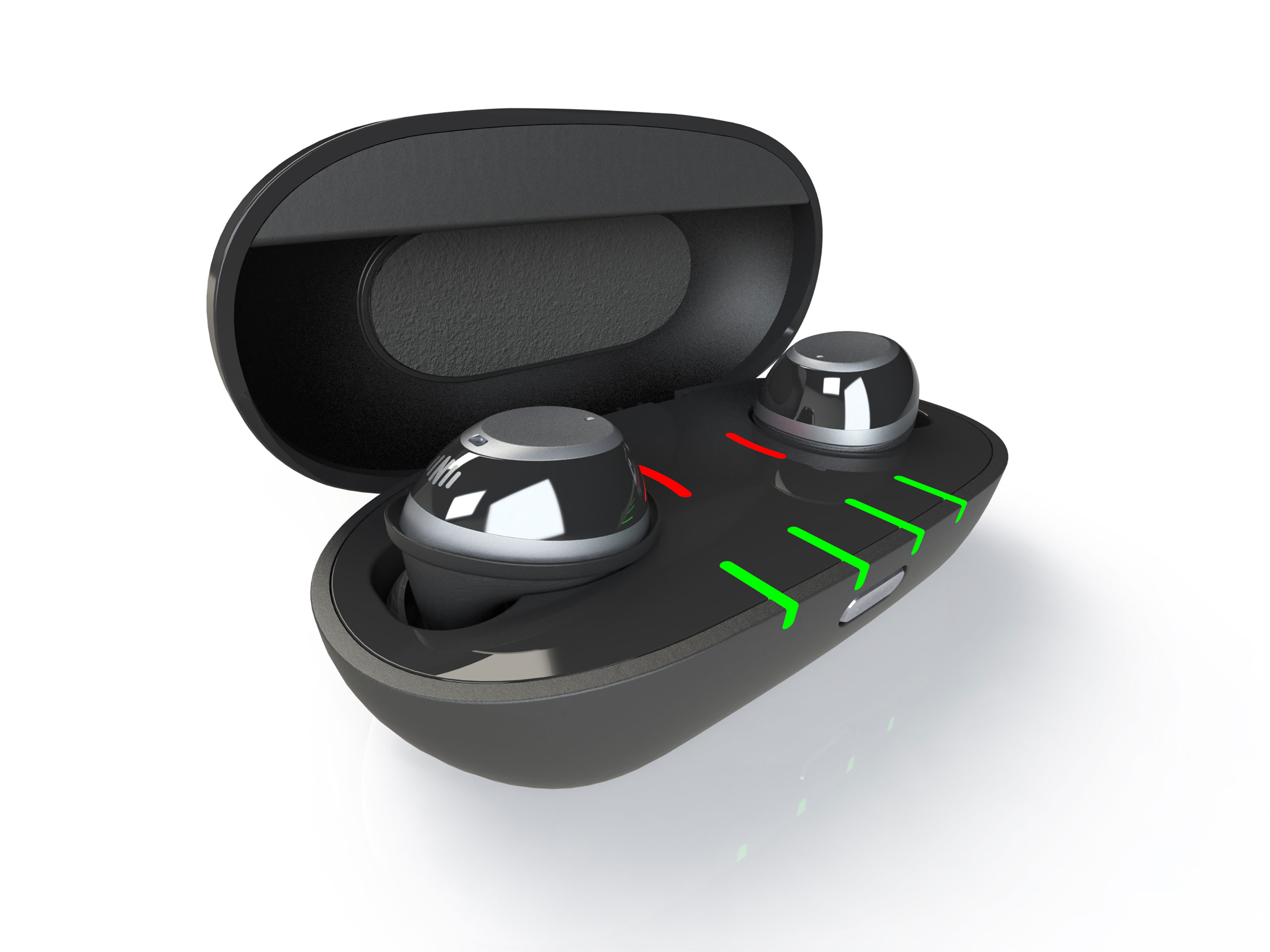 Apple and Samsung aren’t the only companies interested in wireless earbuds. 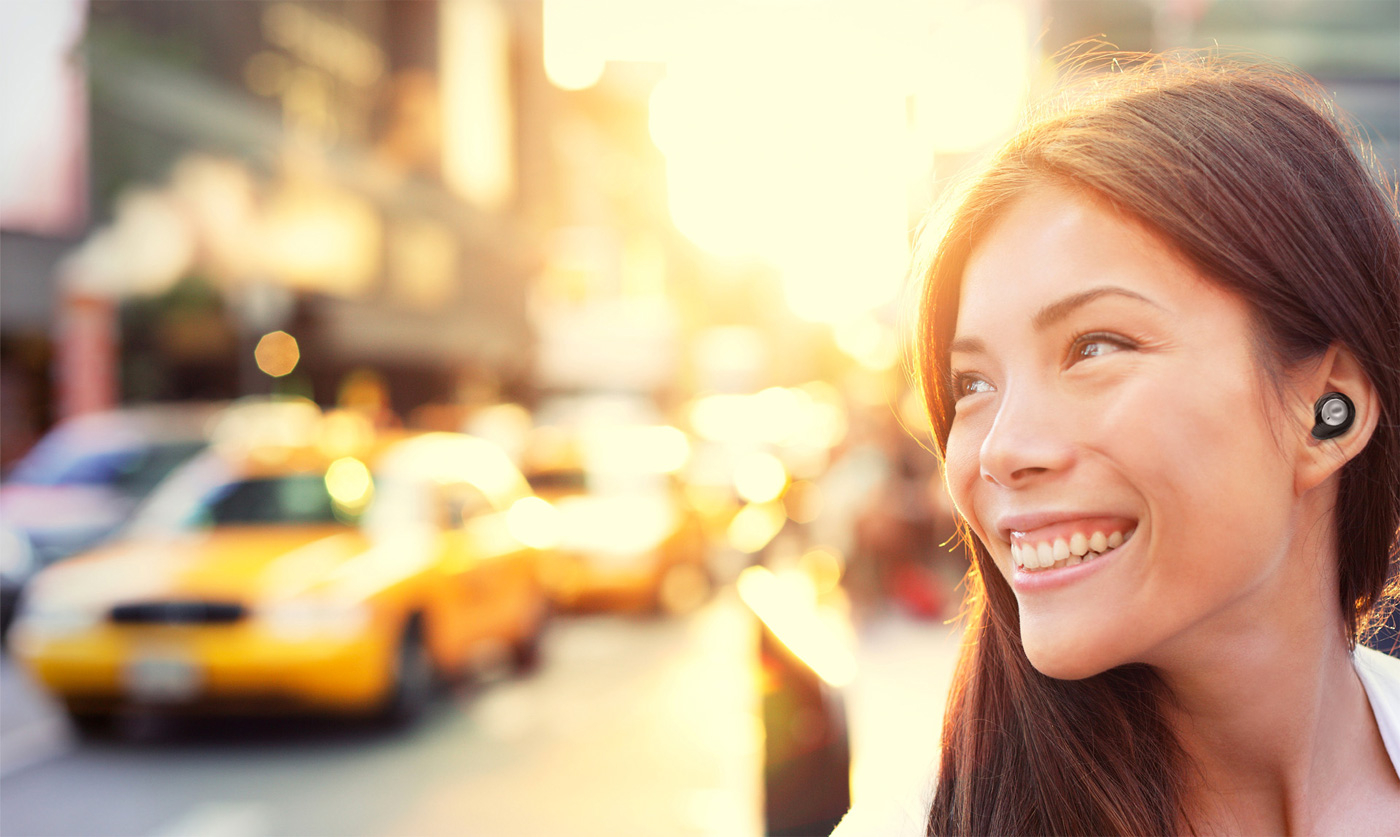 Nuheara, a San Francisco, California-based startup, has revealed that its IQBuds will begin shipping immediately to any customers who placed orders for the wireless headphones in 2016. The company plans to ship the headphones to stores in March, 2017, though Canadian retail partners have not been revealed yet.

Similar to Apple’s AirPods and Samsung’s Gear IconX headphones, Nuheara’s Bluetooth IQBuds are wireless earbud headphones with the ability to connect to any device that supports the wireless protocol. 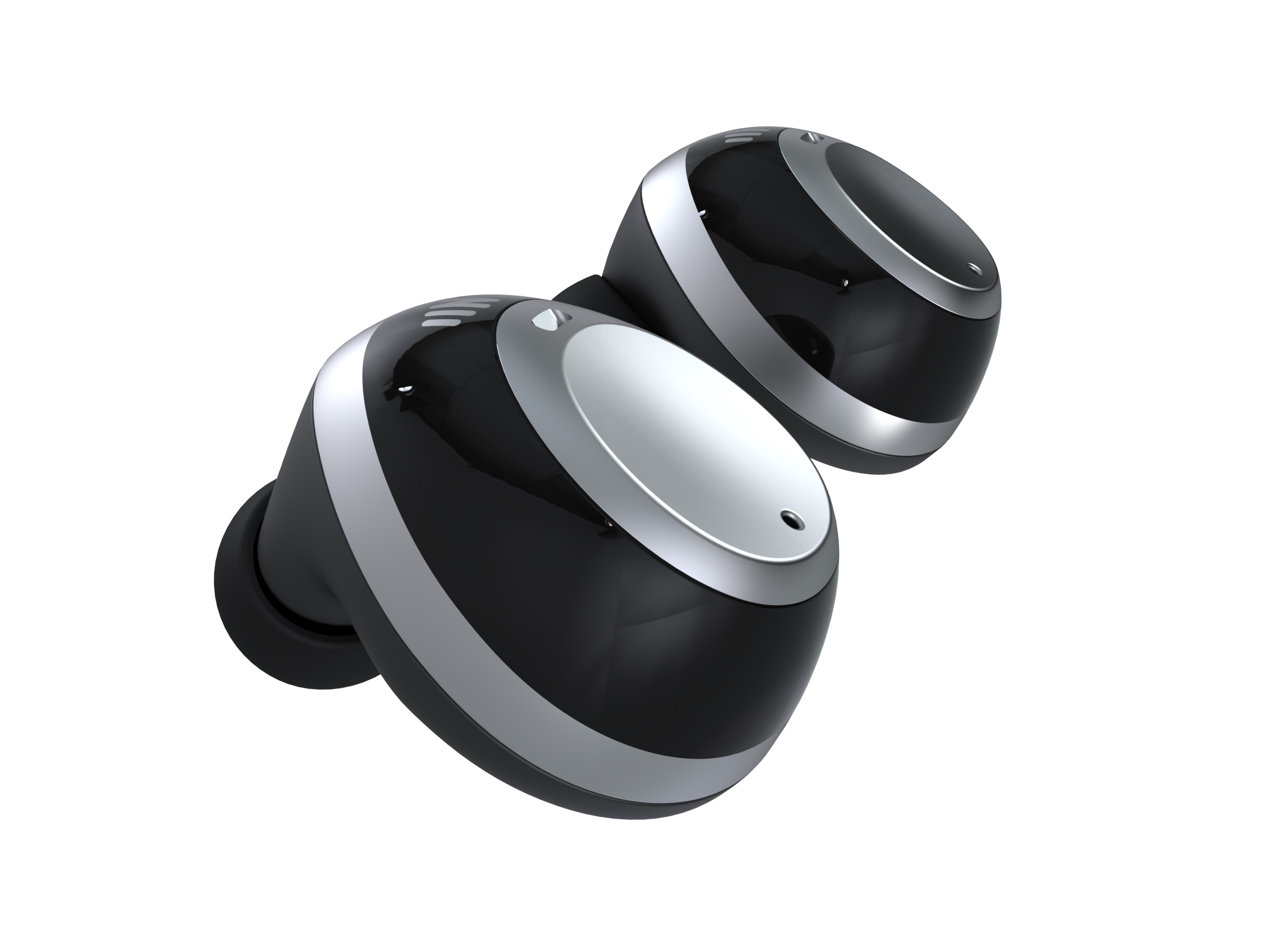 “Our IQbuds have been tested on thousands of consumers who are delighted they can finally have solutions to hear what they want to hear — from great quality music to ‘pub deafness.’  We are extremely proud that we’re shipping on-time, as promised and less than twelve months after our first prototype and seven months from the conclusion of our initial crowdfunding campaign,” said Justin Miller, CEO and co-founder of Nuheara.

According to Nuheara, the company’s earbud headphones feature technology it’s calling SINC (Super Intelligent Noise Cancellation), which enhances users ability to hear speech in noisy environments, tap controls (something Apple’s AirPods sorely lack) and blended hearing, allowing a mix of sound from the headphones and the outside world, a feature Samsung heavily touted with its IconX headphones. 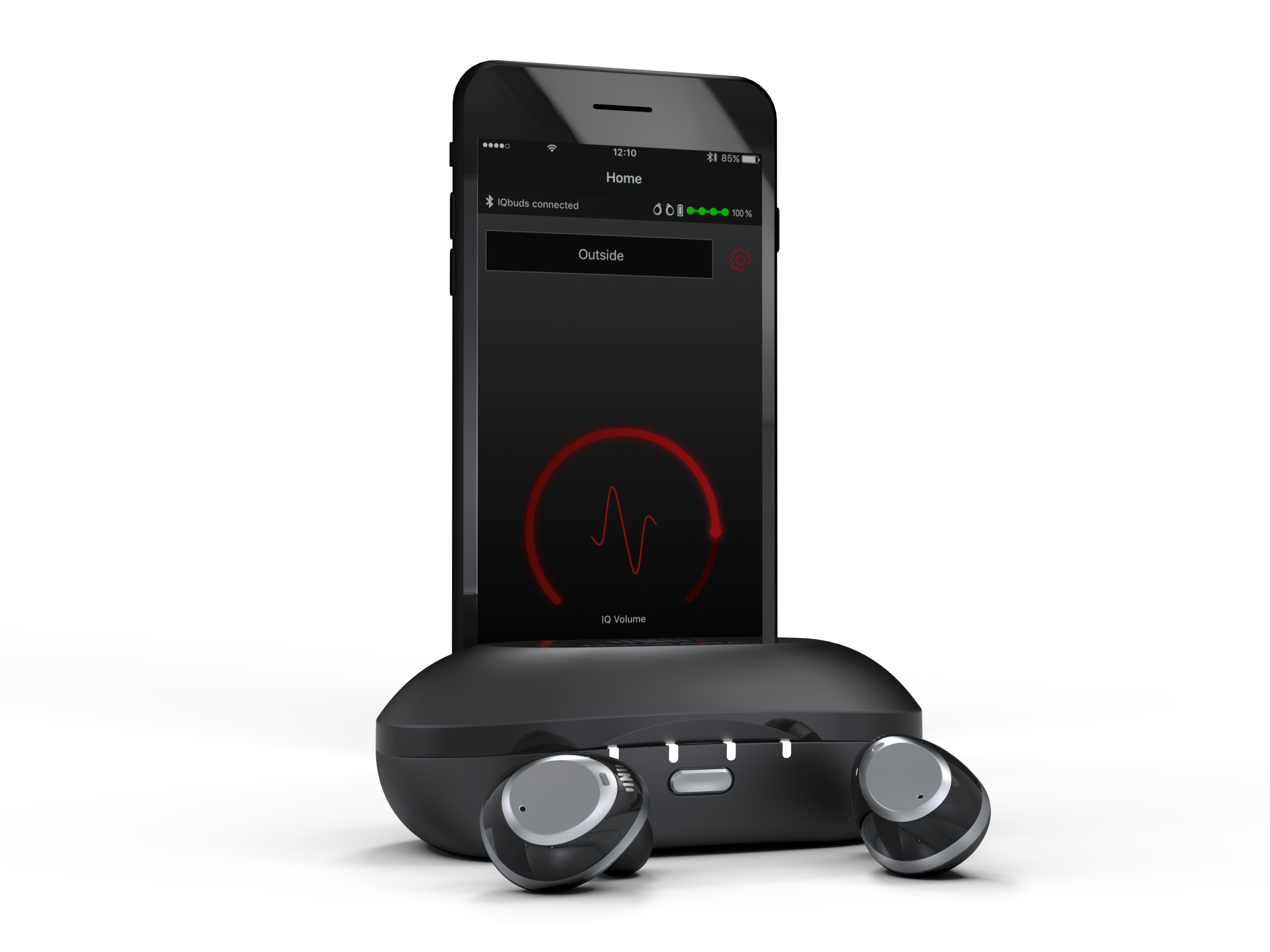 The most interesting thing about about the IQBuds, however, is the fact that the company claims they’re able to last a 16 hours on a single charge, with 32 hours of on-the-go ‘hearing augmentation,’ a feature that makes the headphones work similar to a hearing aid. If the company’s claims about the headphones are accurate, Nuheara’s wireless earbuds could be significantly better than Apple and Samsung’s offerings.

The headphones also feature a customizable iOS and Android app. The IQbuds earbuds are priced at $299 USD, which comes to approximately $401 CAD, an expensive price tag for earbud headphones, even if they are wireless. Nuheara’s IQbuds have also been selected as a 2017 honouree for CES 2017’s innovation award.