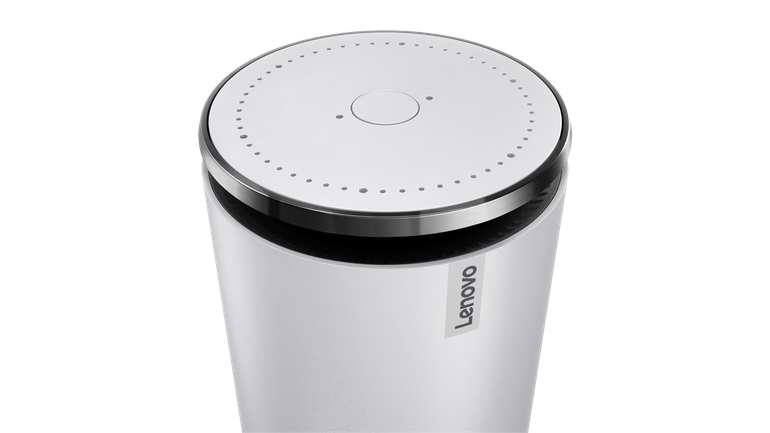 The Lenovo Smart Assistant, which is priced at $130 USD, looks to combine the core functionality of Amazon Echo and Google Home, two smart home assistants that aren’t currently available in Canada.

“We’re excited to work with an innovative company such as Lenovo to bring the Lenovo Smart Assistant with Alexa to customers this spring,” said Steve Rabuchin, vice president of Amazon Alexa. “At Amazon, we work hard to provide customers with as much choice as possible—and Lenovo’s new Smart Assistant speaker does just that through leveraging the power of Alexa Voice Services (AVS). We can’t wait for customers to try this out later this year.” 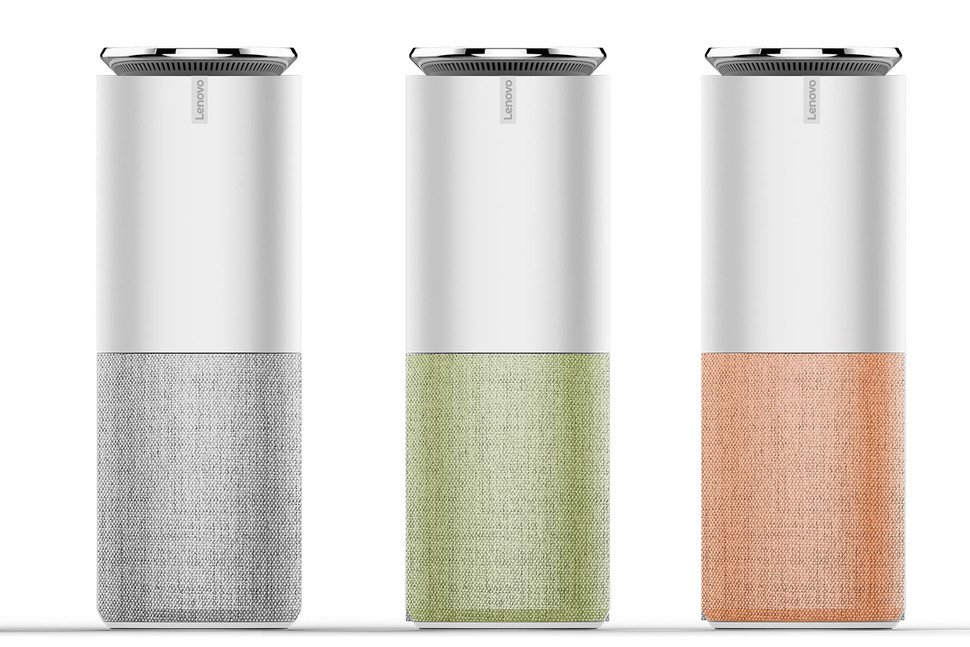 Similar to the Echo, Lenovo’s Smart Assistant utilizes an array of far-field microphones located on top of the speaker in order to capture voice queries and commands from any direction. The Lenovo Smart Assistant is powered by an Intel Celeron N3060 CPU with 2GB of DRAM and 8GB of onboard storage. It connects to user’s home networks over onboard 802.11n Wi-Fi and comes equipped with built-in Bluetooth 4.0 support.

The company also plans to release two versions of its Smart Assistant, with one designed for high quality audio playback.

While Lenovo’s Smart Assistant looks like it will replicate the functionality of current smart home devices, the company is the first among its competitors like HP, Dell and even Microsoft, to release a voice-activated virtual assistant.

The higher-end Harman Kardon Edition of Lenovo’s assistant is set to be sold at $179. When we reached out to Lenovo for Canadian pricing and availability of the company’s new Smart Assistant we were told the following:

“The Smart Assistant isn’t available until May and at this time we don’t yet have any Canadian specific launch or pricing information.”