Pebble behind on Time 2 and Core refunds following Fitbit acquisition 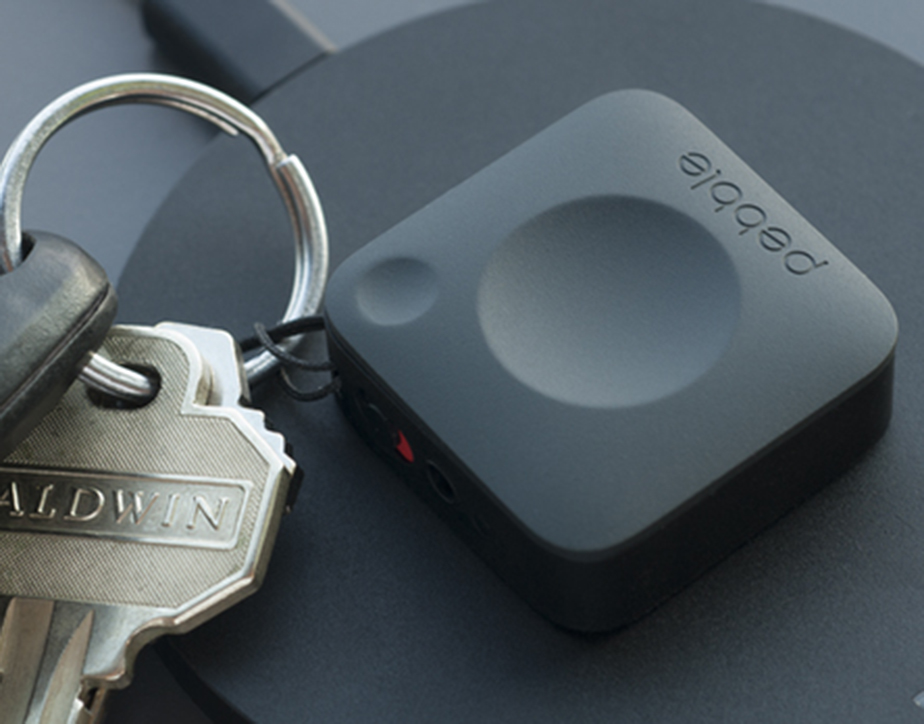 The sad story of Pebble’s demise may have just taken a turn toward the ugly.

In an article dated to December 13th, 9to5Google‘s Ben Schoon wrote that he and countless other Pebble Time 2 and Core Kickstarter backers had only received partial refunds from the company for their pledges.

In Schoon’s case, he put $179 USD toward the Time 2 only to get a $70 refund. In the week since that article went live, the company’s Kickstarter page has become filled with backers complaining that they’ve yet to see any money at all from Pebble.

That’s after Pebble said on December 7th, “Kickstarter will process refunds for all eligible pledges within one week.” Reading the company’s statement again, what’s notable about it is that nowhere does Pebble say it will refund backers in “full” or “completely.” Like with the company’s Kickstarter comment section, Pebble customers have taken to the December 7th update to say they’ve yet to see a refund from the company.

“Where is my money? Give me back in full. It’s already disappointing that you don’t deliver but not refunding the total amount is suicidal for your team! This is our money you are dealing with! Aren’t you guys afraid of being threatened??? Pls reply us NOW,” says one backer named Soon Kheng Teik.

We’ve reached out to Fitbit, which now owns Pebble after a $40 million acquisition, for comment. We’ll update this story should the company get back to us.

Did you back Pebble’s latest crowdfunding project? Is so, have you received only a partial refund? Let us know in the comment section below.