HTC teases new ‘for U’ product, reveal set for January 12 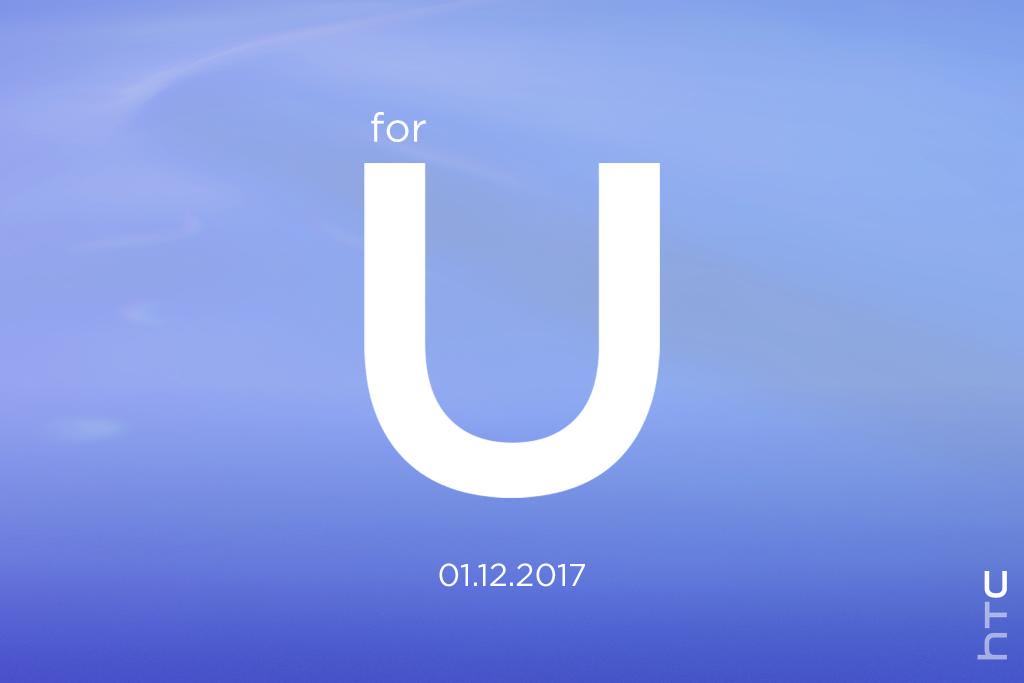 HTC is teasing something new for 2017.

While the message is vague, the company is promoting that it’s all about “U.” Early rumours indicate HTC could be planning to unveil new controllers for the Vive, or possible a second-generation of its virtual reality headset. The Vive competes directly with Facebook-owned Oculus and Sony’s PlayStation VR.

It’s also possible HTC is teasing the successor to the HTC 10.

HTC says it will announce the new product on January 12th, 2017.