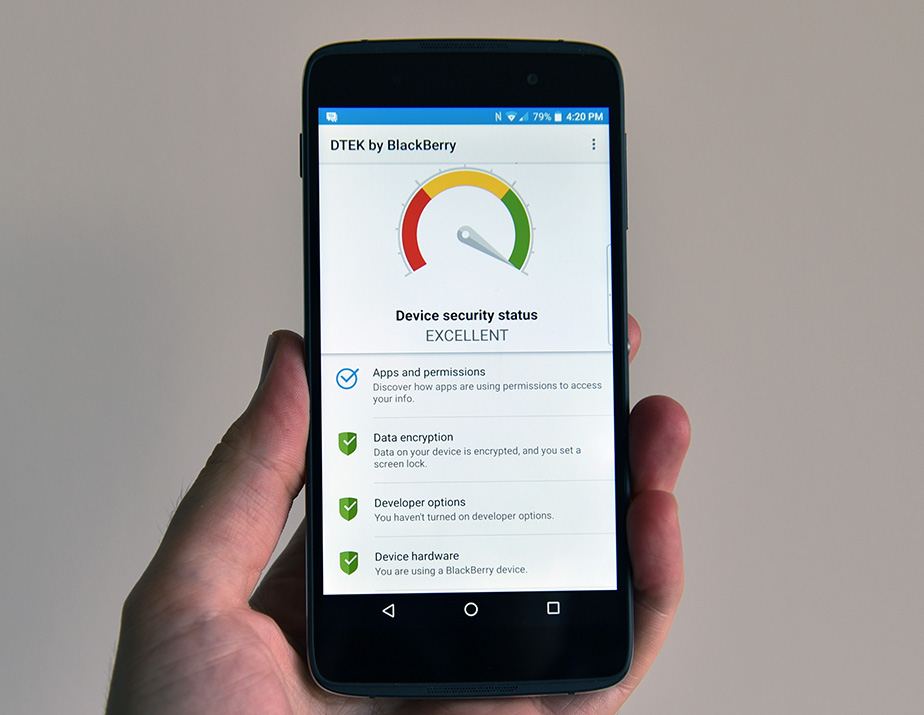 BlackBerry is still committed to releasing new smartphones and we will most likely see a physical QWERTY Android early 2017. If you’re interested in picking up the first Android-powered BlackBerry Priv, or the follow-up DTEK50, then there are a few deals to take note of.

Amazon has once again dropped the unlocked price of both devices. The Priv is available for a respectable $429.99 CAD, which is currently $100 off the sale price through ShopBlackBerry.com. In addition, the DTEK50 can be yours $299 unlocked (BlackBerry’s online store is selling the DTEK50 for $429 CAD).