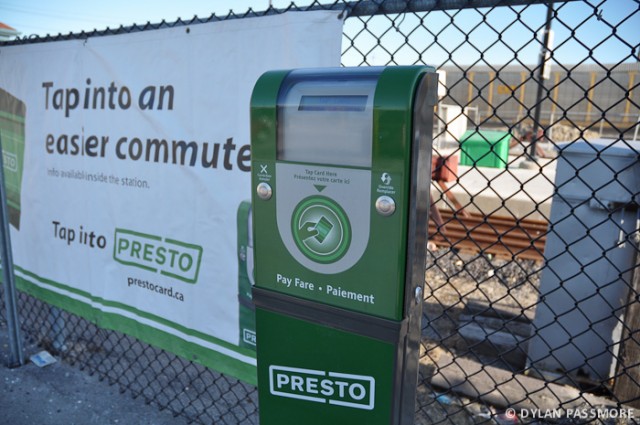 Presto machines have been popping up all over the city of Toronto, all with the understanding that the format would eventually become the city’s one-size-fits-all transit solution.

Eventually, the TTC will phase out other payment methods like Metropasses and tokens, to replace them with Presto. It may take a little bit longer for that to happen, as the TTC’s Presto likely won’t happen until 2018.

The Presto rollout was supposed to be completed part way through 2017, though the date was pushed back a few months ago. Original reports from MobileSyrup go so far as to mark the original completion date for the end of 2016.

The Toronto Star recently reported that this won’t happen until sometime in 2018, and no estimated date has been announced. In addition to this news, fare prices are also going up on January 1. Happy holidays.

Presto Mobile will work with up to 10 cards, all 11 regional transit agencies in the GTA