Daydream gets its own Netflix VR app 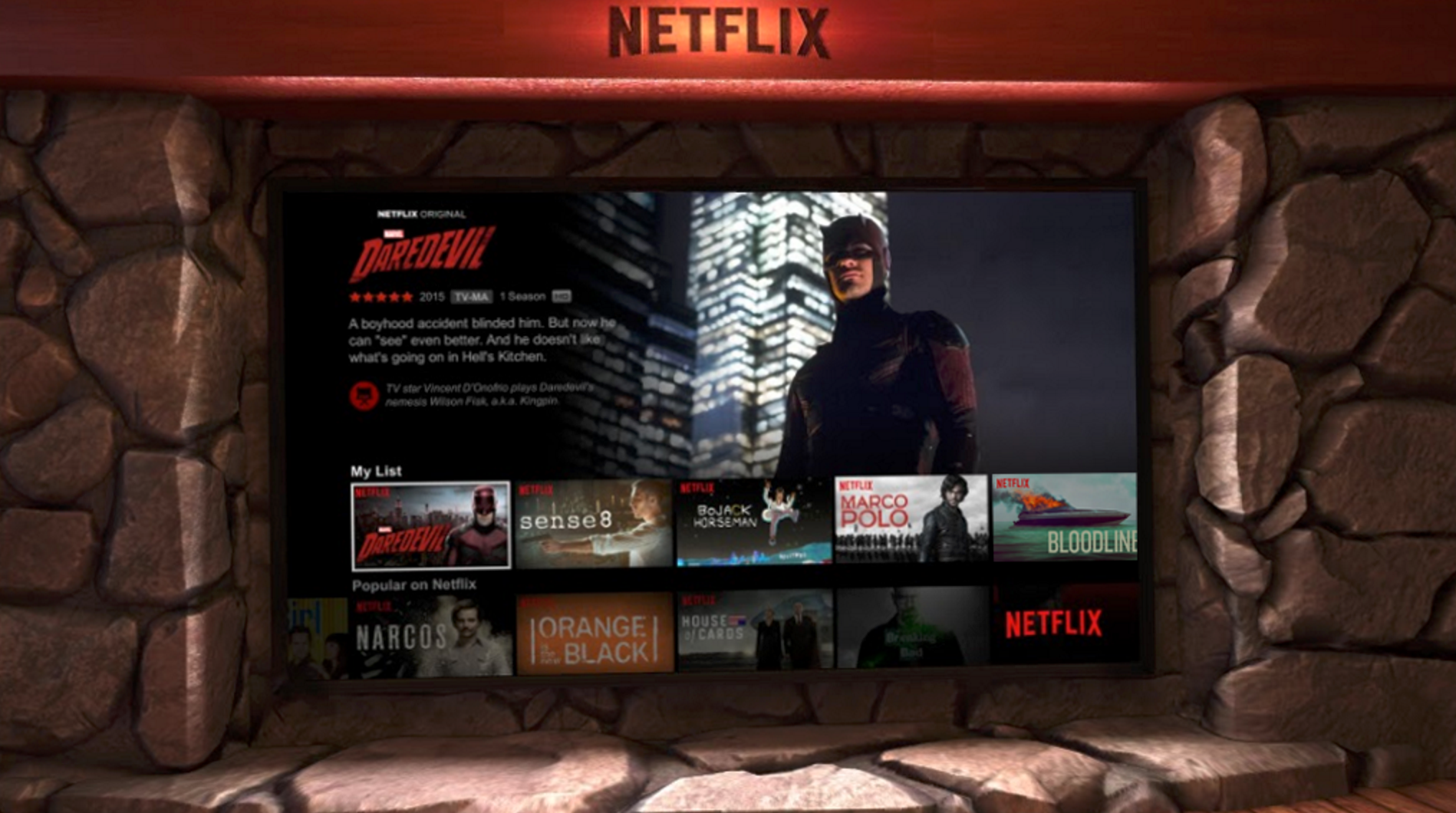 If you’ve always wanted to watch Netflix’s host of original content in virtual reality, now is your chance. Previously only available on the Oculus Store and Gear VR headsets, Netflix VR has made the jump to Daydream View.

Available via the Google Play store (and separate from the app that’s compatible with standard smartphones), Netflix VR allows Daydream View owners to watch the streaming giant’s entire library of content within the quiet confines of a virtual home theatre — there’s even a portrait of Kublai Khan hanging on one of the walls. 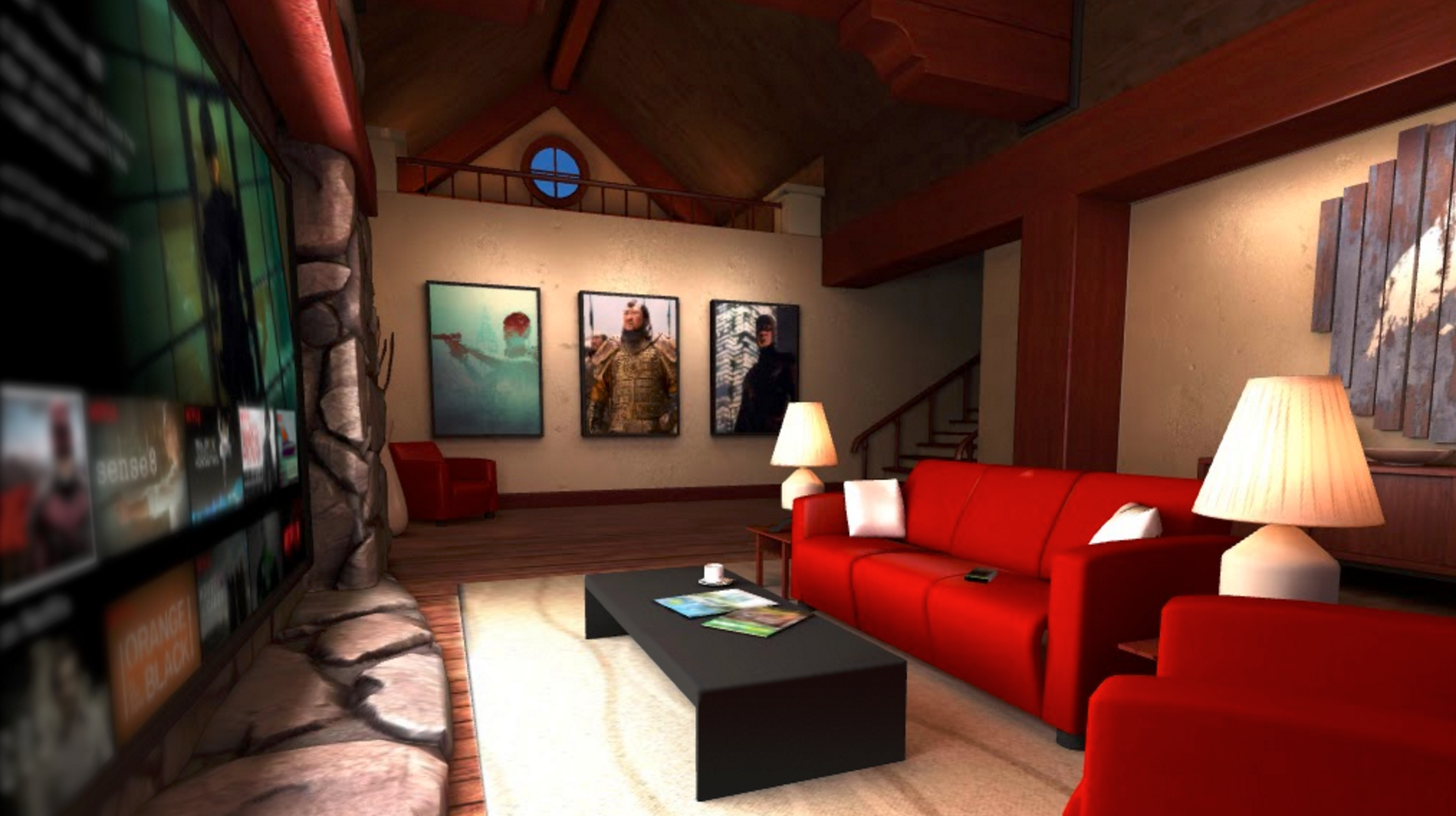 As with all other currently available Daydream apps, until the Moto Z gets Nugget in Canada, Netflix VR is only compatible with the Pixel and Pixel XL.

Download Netflix VR from the Google Play Store. Note that some users are reporting overheating issues after 20 to 30 minutes of use — though that may have to do the phone itself and its Snapdragon 821 processor, and not the app.