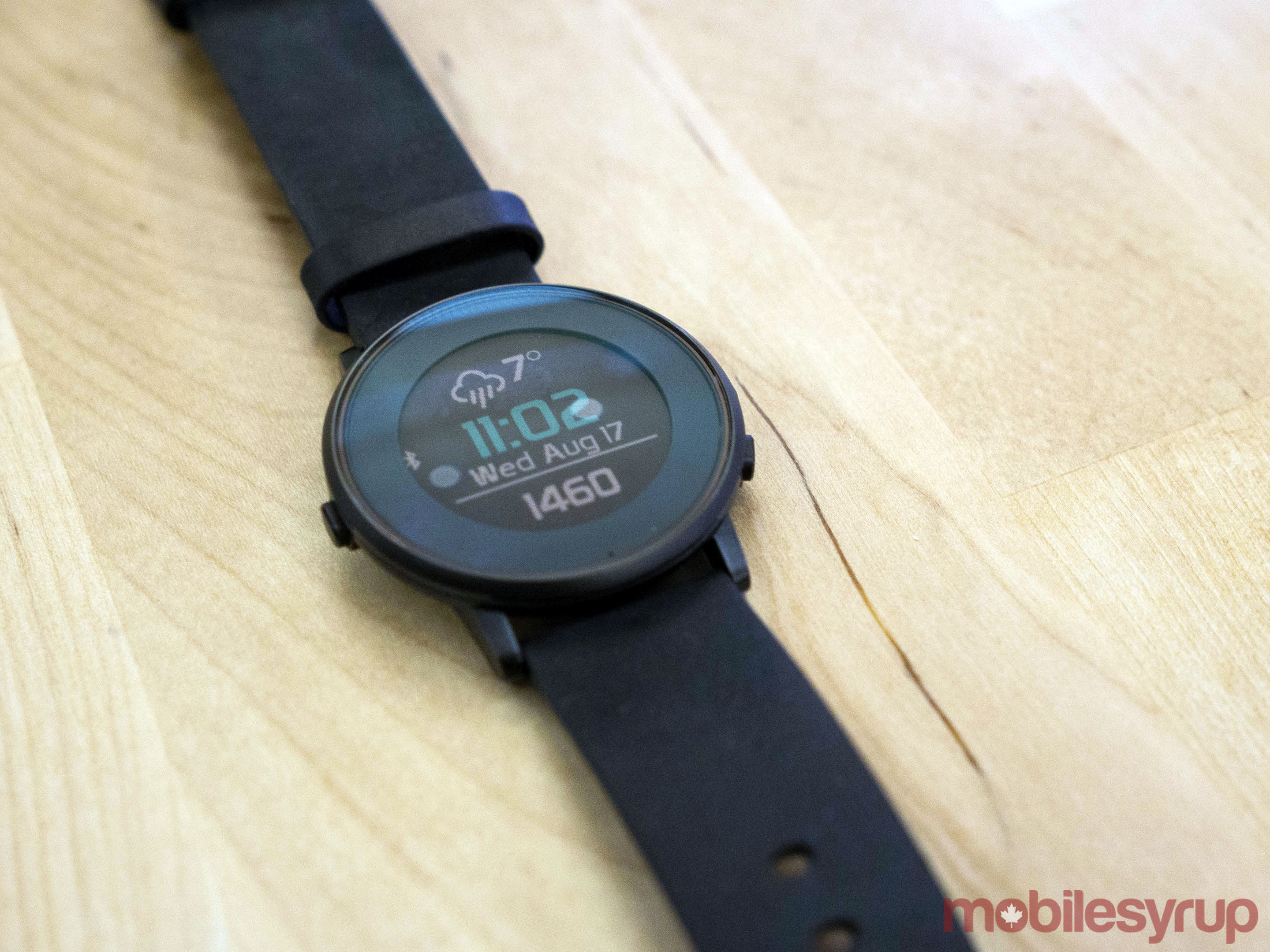 Update 2016/12/7: Pebble has just issued a statement, suggesting Fitbit’s acquisition of the company has completed. “We have made the tough decision to shut down the company and no longer manufacture Pebble devices.

“This news has several major implications, and we hope to answer as many questions as possible here, in Kickstarter Update #17, and on our Support site,” writes Pebble CEO Eric Migicovsky.

A new report from Bloomberg‘s Mark Gurman indicates Fibit is close to finalizing a deal to acquire Pebble.

Unfortunately for the startup and its Canadian founder, Eric Migicovsky, the terms of the deal are far from favourable. Fitbit will reportedly acquire the Pebble for less than $40 million USD.

According to two sources who spoke to Bloomberg under the condition of anonymity, the less than $40 million Fitbit plans to pay for Pebble is not enough to cover the startup’s debt and other financial obligations, nor will Fitbit take on those obligations as part of the acquisition.

Instead, Fitbit is primarily interested in acquiring Pebble for its software talent and intellectual property. The company has reportedly given job offers to only 40 percent of Pebble’s workforce, with very few of the startup’s interface designers and hardware engineers receiving invites to come work at Fitbit.

Whatever stock Pebble employees owned prior to the sale will become worthless after the acquisition is finalized. To cover its debt, Fitbit will sell off its remaining inventory as well as cancel and refund Pebble Time 2 and Core pre-orders.

As for Migicovsky, he will reportedly take on a role at Y Combinator, the Mountain View-based startup accelerator co-founded by Paul Graham.

In an interview with MobileSyrup from 2015, Migicovsky said, “Pebble has money. We make products that get better over time, that do a couple things really well.” At one point Pebble’s founder also claimed that his company’s sales have doubled since the launch of the Apple Watch.