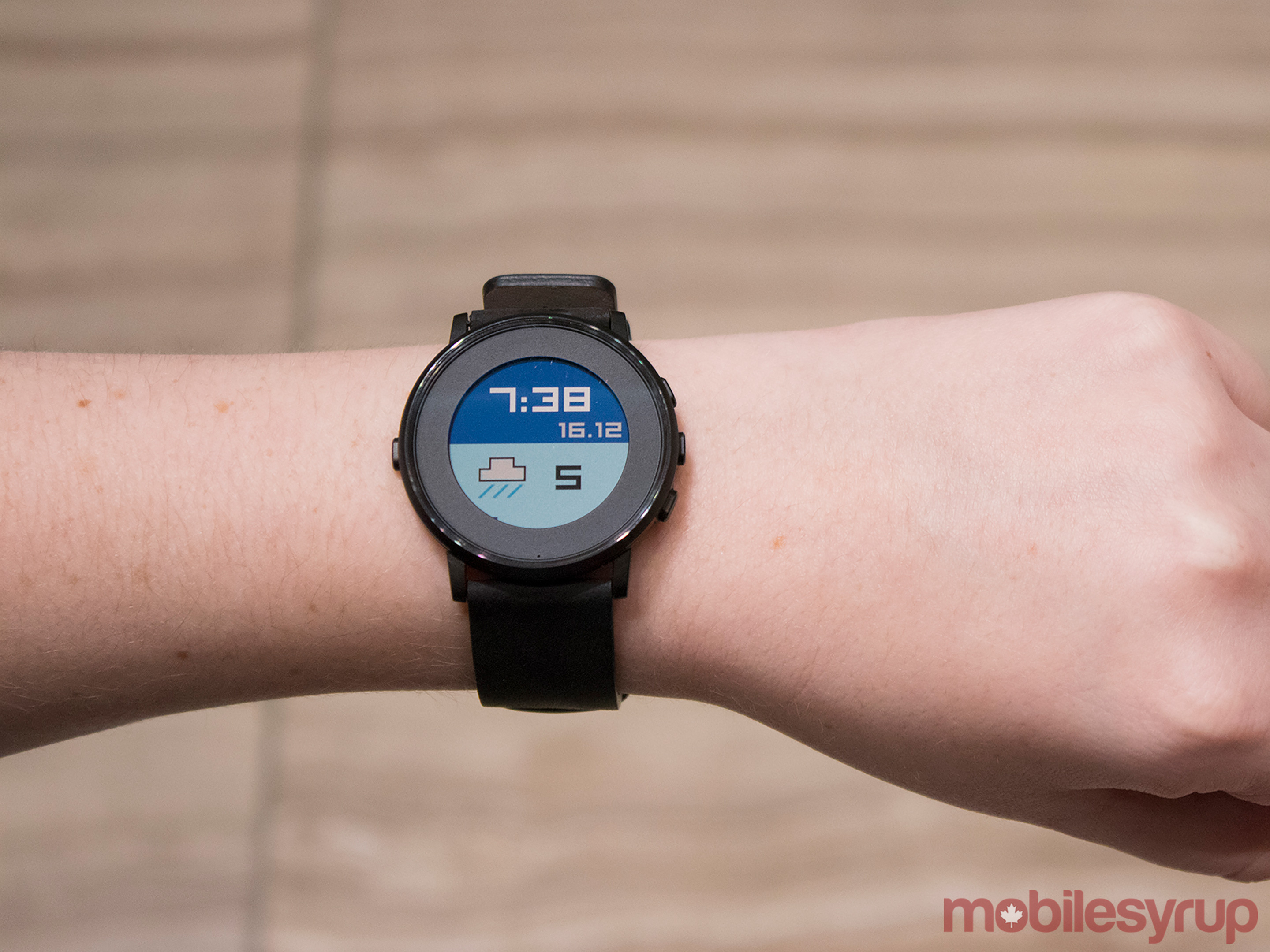 Fitbit is reportedly set to acquire Pebble for an undisclosed amount of money, according to a new report stemming from The Information.

The deal is near completion but its terms have not been finalized, though rumours indicate the transaction is “thought to be for a small amount” of money. Fitbit is likely seeking additional market share in the wearable space and is also interested in Pebble’s intellectual property. The report indicates that the Pebble brand will eventually be phased out once the papers are officially signed.

Pebble laid off 25 percent of its total staff in March and it’s been rumoured for months that the company is experiencing financial difficulties. Fitbit and Pebble have declined to comment on The Information’s report.

The company’s first product, the original Pebble smartwatch, was backed by 68,929 people for a total pledge amount of $10,266,845 USD on Kickstarter in 2012. The company has since released a number of other wearable products, including the Pebble Time and Pebble Time Round. The Pebble 2 was released in September 2016 and retails for $179 CAD and features a built-in heart rate monitor, signalling the wearable manufacturer’s shift towards fitness-focused devices.

The Pebble Time 2 and Pebble Core, which were funded along side the Pebble 2 on Kickstarter, have yet to be released. Both devices were originally set to drop in November exclusively to Kickstarter backers and then other retailers in early 2017.

Eric Migicovsky, Pebble’s Vancouver-born founder, graduated from the University of Waterloo systems design engineering program. Migicovsky first founded Allerta, which created a watch for BlackBerry devices. He then went on to start Pebble and raised over $26 million in funding from various investors, including Charles River Ventures.

Update 12/01/16: According to a report stemming from TechCrunch, Pebble declined an offer by Citizen in 2015 for $740 million and Intel in 2015 for $70 million. The report notes that Fitbit is paying between $34 and $40 million USD for Pebble. Pebble’s official Twitter account also tweeted “¯_(ツ)_/¯” earlier today, though the Tweet was eventually deleted.