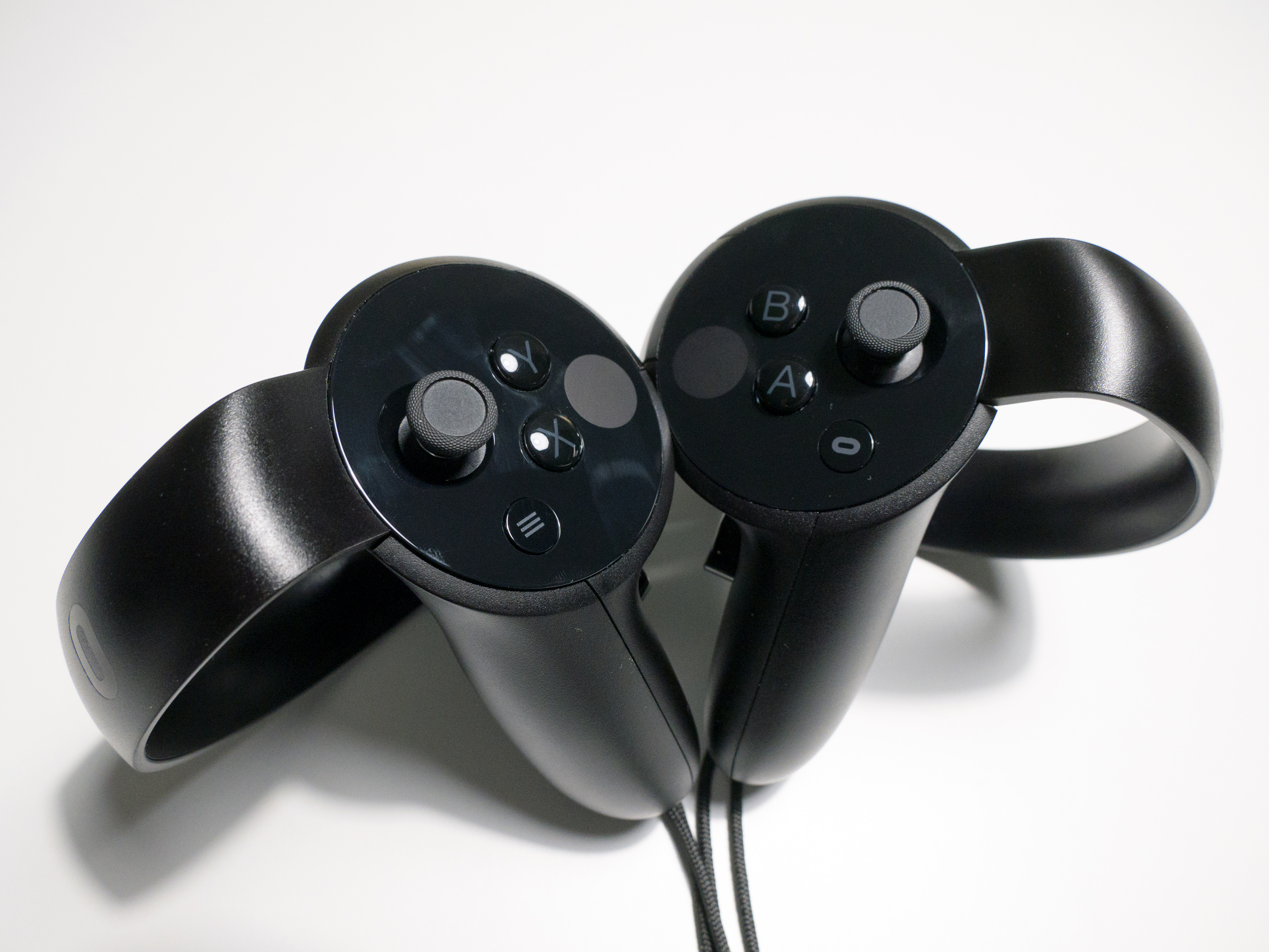 The original shipping date for most buyers was listed “as early as December 6th,” Oculus Touch’s official world wide launch date. It’s unclear when the date switched, but it’s likely that Oculus owners who purchased through Best Buy’s website will need to wait a few more weeks for their Touch controllers to arrive.

Touch is currently sold out on Best Buy’s Canadian website though the controllers retail for $279 CAD. The Canadian Microsoft is listed as another official physical retailer for Touch but doesn’t currently have the gamepads listed on its website.

Buying touch via Oculus’ official website currently lists the controllers with a December 16th to the 21st shipping date. If you purchased Oculus Touch through Best Buy and either received your Touch controllers or have been given a different shipping date, let me know in the comments section.

As of this morning, Canadian Oculus Touch owners are now able to buy Touch supported titles through the company’s online store. We’ve reached out to both Oculus and Best Buy for comment

Oculus Rift with Touch Review: The Vive meets its match