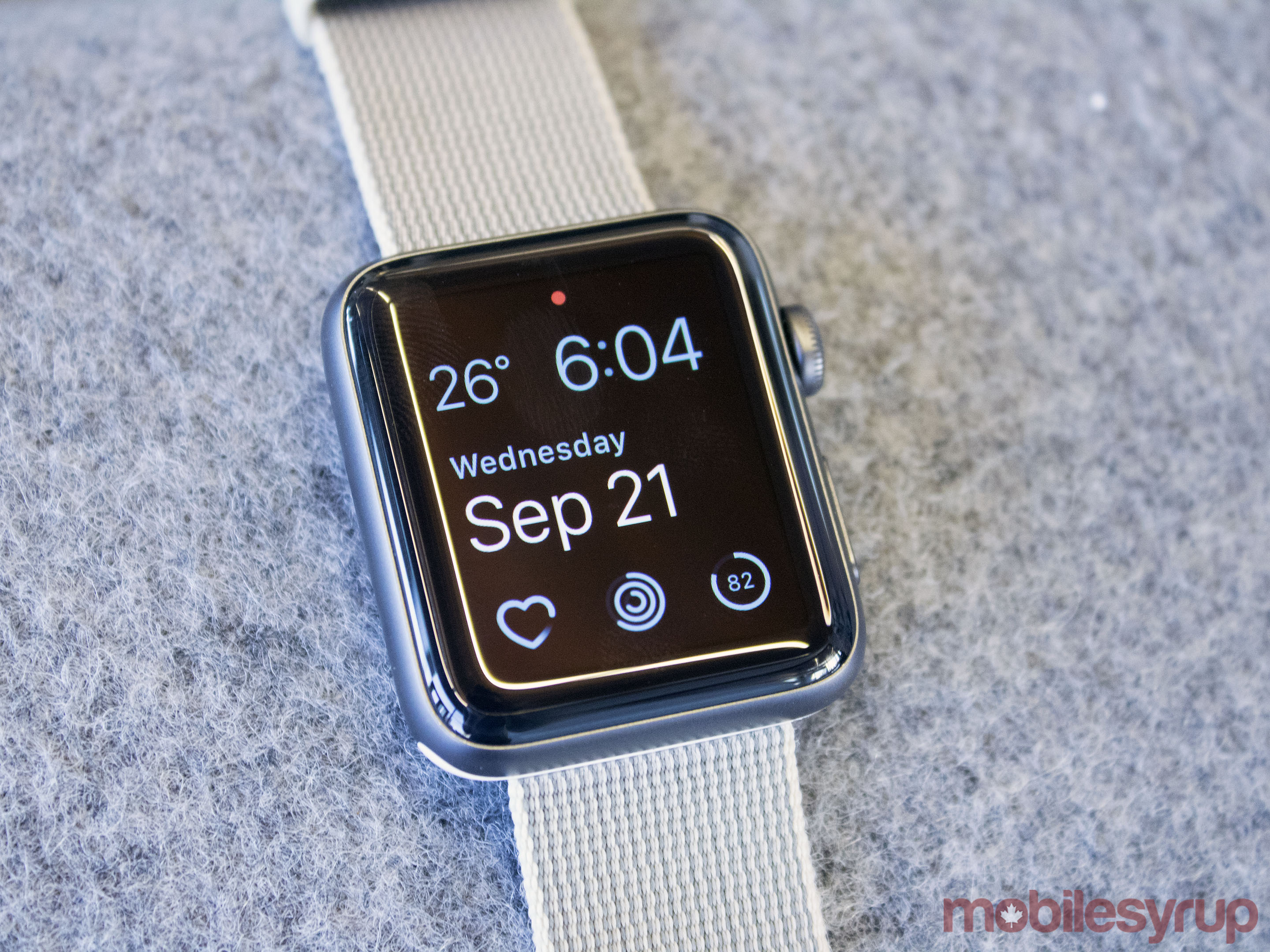 Tim Cook, Apple’s CEO, however says that Apple Watch sales are “off the charts,” according to a recent interview with Reuters.

“Our data shows that Apple Watch is doing great and looks to be one of the most popular holiday gifts this year,” said Cook

“During the first week of holiday shopping, our sell-through of Apple Watch was greater than any week in the product’s history. And as we expected, we’re on track for the best quarter ever for Apple Watch.”

IDC’s latest report indicates that Apple has sold 1.1 million Apple Watches in Q3 2016, down 71 percent from the same quarter a year ago. Apple released its Apple Watch Series 2 just a few months ago and while the watch was relatively well-received because it solves many of the first-generation wearable’s major issues like water resistance, battery life and improved performance, some technology critics found it underwhelming.