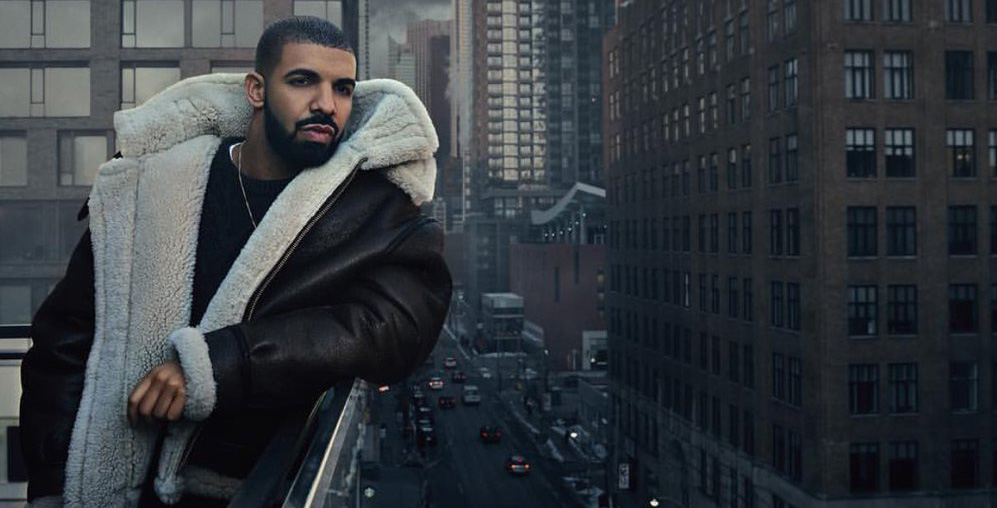 It looks like Drake is still the king of Spotify as the Toronto born rapper continues to dominate the streaming platform’s charts, just like he did this summer.

Spotify has released its list of top artists from 2016, with Drake sitting as the second more streamed artist for the second year in a row, with 4.7 billion streams. Drake continues to hold the top slot of Spotify’s most streamed artist in history.

The streaming platforms’ top streamed artist list is rounded out by Justin Bieber, Rihanna, Twenty One Pilots and Kanye West. Rihanna sits at the top of the most streamed female artist list. Former One Direction member Zayn Malik is the platform’s number 1 breakout artist.

Other interesting stats include the fact that Discover Weekly was streamed more than 9 million times in 2016.