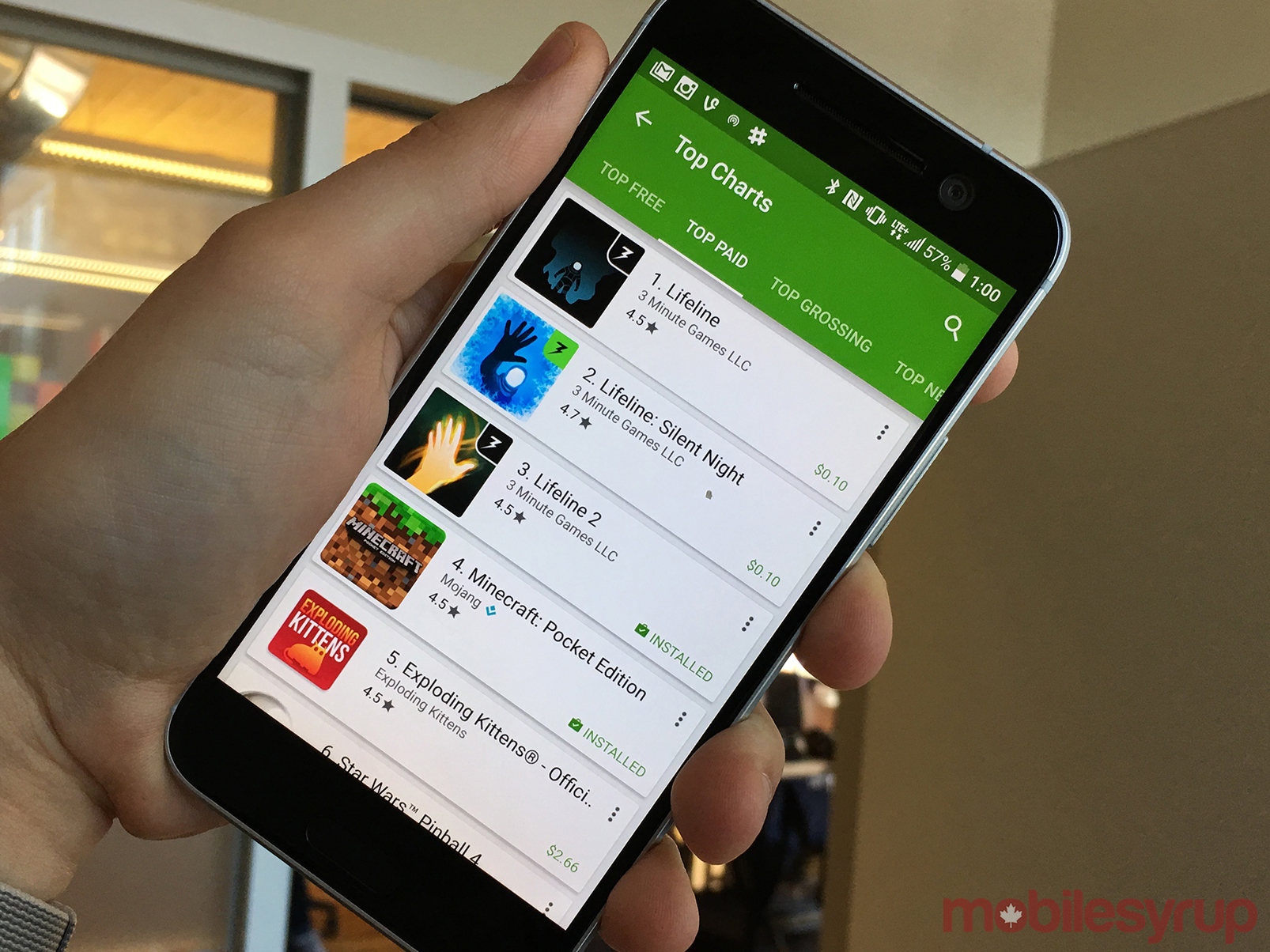 Coming in after Face Changer 2 is Lumyer, another photo editing tool — but where Face Changer 2 is about warping and editing faces to the point of absurdity, Lumyer is focused on adding animated effects. In third place is Castbox, the most popular podcast listening app. Snagging fourth place is Emoji Keyboard Pro, a Marshmallow-only keyboard app that features “all the new emoji’s [sic] from iOS 7 and iPhone 6S released in 2015.” Lastly, there’s MSQRD, an app that provides users with the Snapchat-like functionality of overlaying their face with mask-like animations.

When it comes to games, the uber popular Clash Royale came in second to the worldwide phenomenon that was Pokemon Go. In third place is endless racing motorcycle game Traffic Rider. Taking fourth is slither.io, a game in which you play against others online to become the longest snake-like thing by consuming the remains of those that bump into you — in other words, wholesome fun. In fifth place is Dream League Soccer, which allows players to build their own fantasy soccer teams, stadiums and compete against other teams.

The Google Play ‘Best of 2016’ lists also include streamed songs, movies, TV shows and books — and can be viewed in full here.