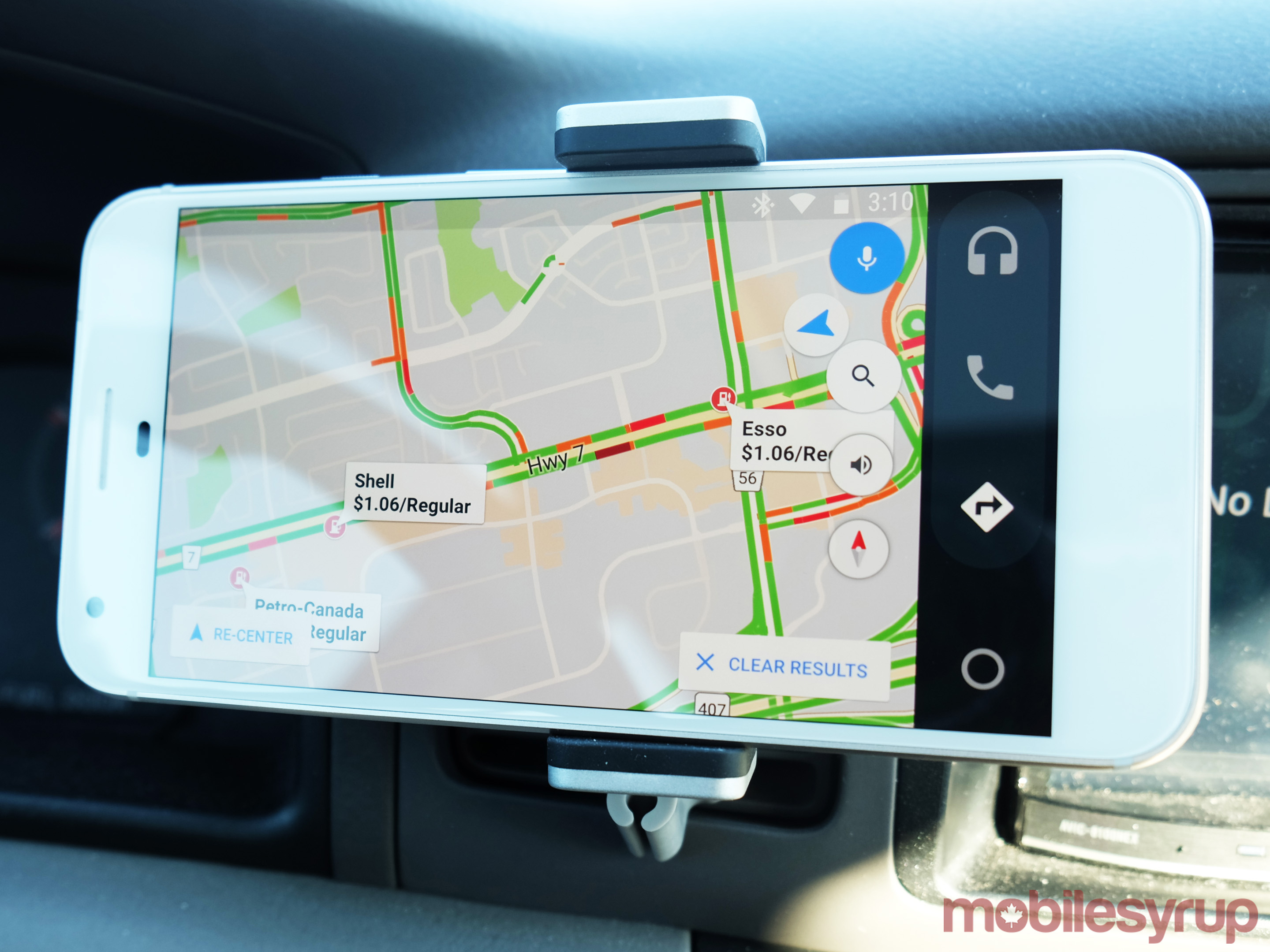 While it’s taken almost two years for the company to integrate the feature, Android Auto users now have full control over their car’s infotainment system using only their voices.

To use the feature, users must update to the latest version of the Android Auto app and the Google app. At that point, the “While Driving” setting should work with Google Maps and Android Auto. The toggle is found under the Ok Google detection menu.

“Ok Google” is a voice detection service on your smartphone that performs several tasks, from opening up apps and setting timers to making calendar appointments and responding to emails and messages.

If your Google or Android Auto apps haven’t updated yet, you can download the software from APK through the following links: