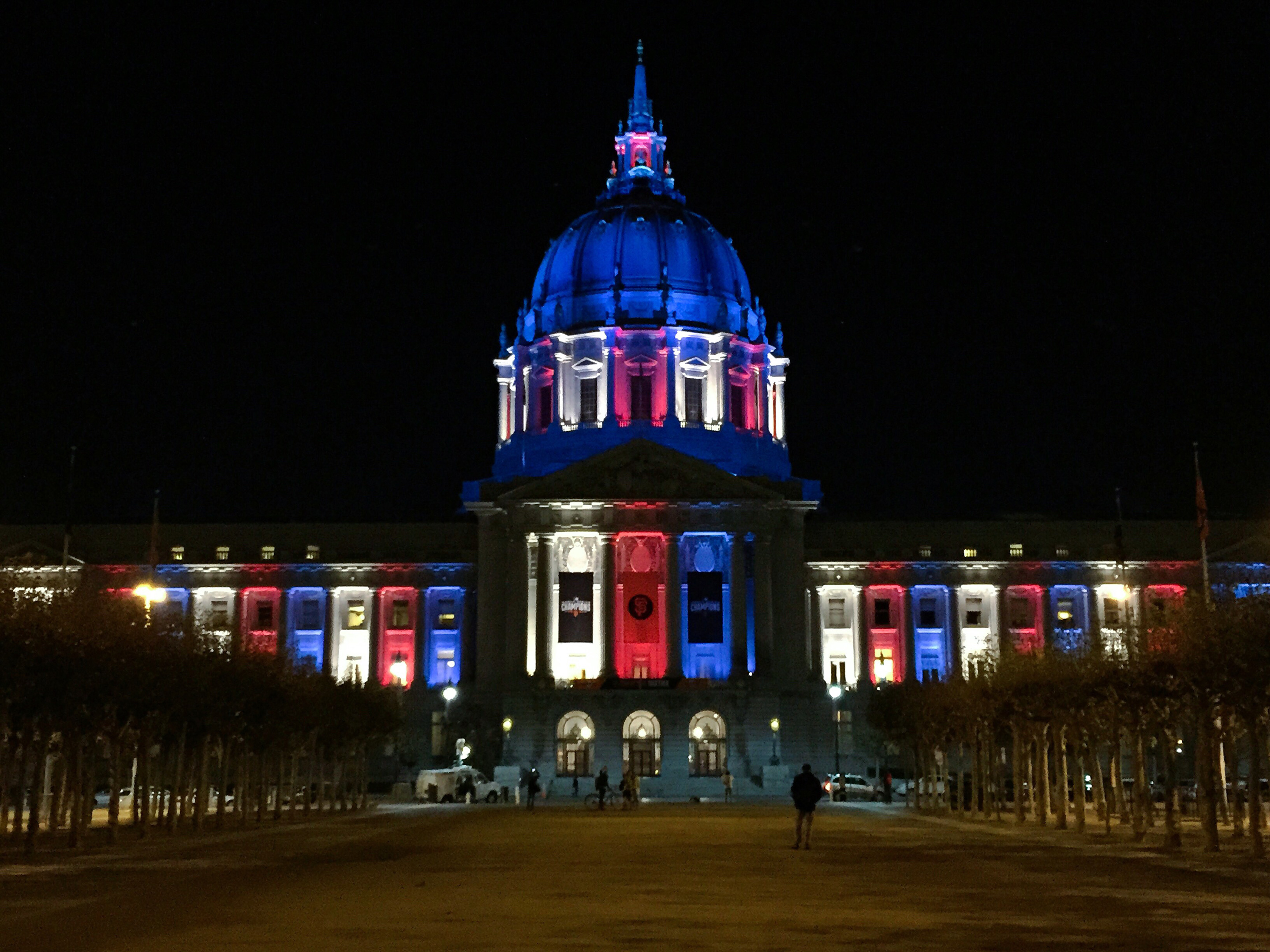 The current U.S. federal election has captivated the world, and the moment of truth has finally arrived.

For Canadians looking for election coverage on the fly, the CBC will start blogging about the results at noon ET.

From there, users can watch a live stream of the network’s election coverage an receive updates from CBC’s U.S. correspondents. Furthermore, when the first polls close at 6 p.m. ET and until midnight, the CBC live blog will provide state-by-state voting results.

Several news outlets have partnered with YouTube to live stream their coverage of the United States federal election. Users can tune in at 7 p.m., select their favourite news outlet from the options provided and follow along.

In a content deal with publishers, Facebook committed $50 million to publishers in exchange the production of live video on their Facebook pages. Several of these outlets are putting their money where their mouth is this election by producing live video coverage.

In an interesting development, Buzzfeed announced in September that it would partner with Twitter to live stream the election results on the real-time social platform.

This event is just the latest in a string of attempts by Twitter to promote video content on its platform. Users can also head over to Moments and follow Live Election Updates to have results integrated into their Twitter feeds.

Other notable live blogs and coverage options for Canadians include: