Twitter reportedly in talks with Salesforce regarding potential sale 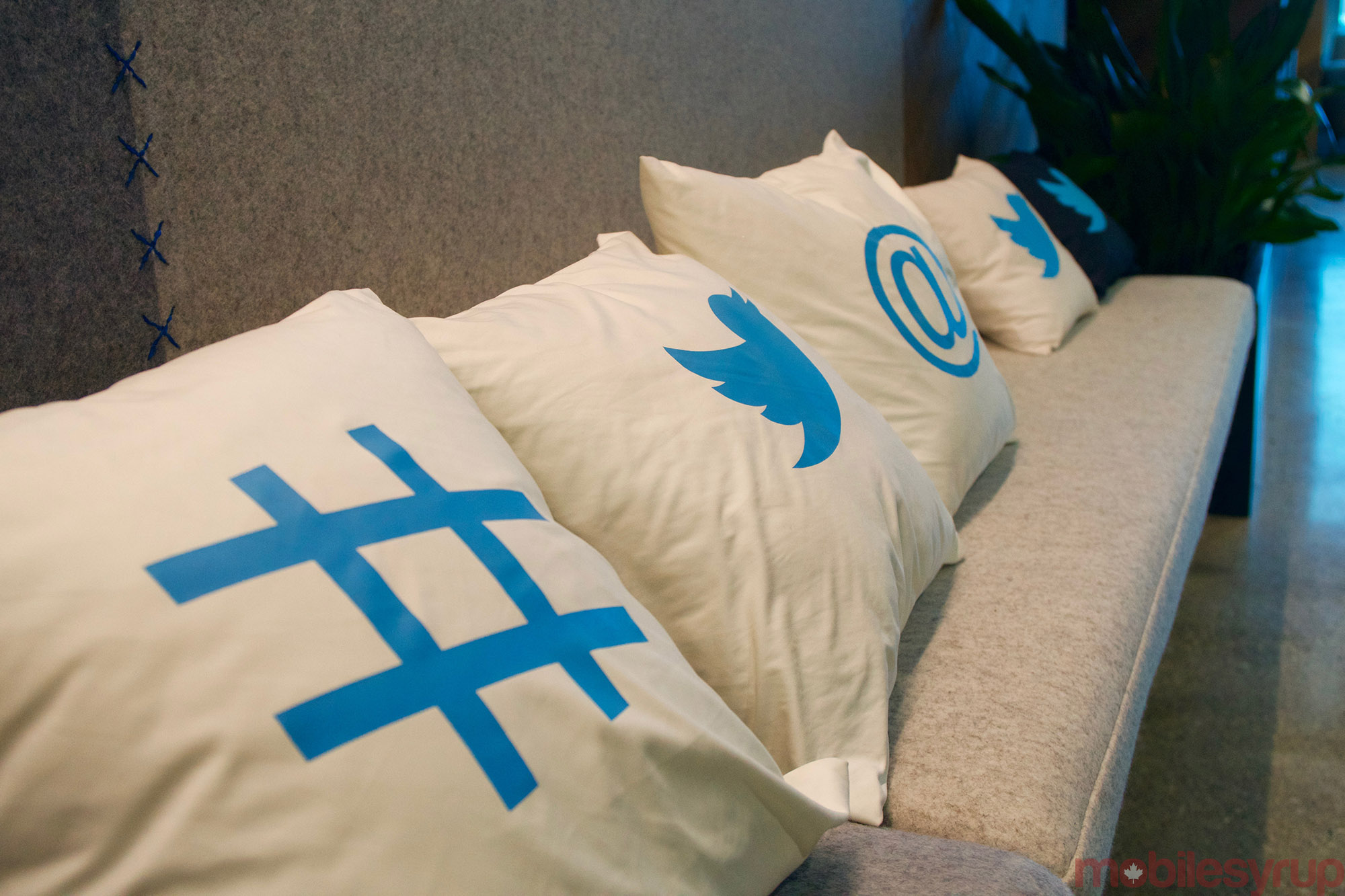 While several potential suitors have reportedly backed out, Salesforce remains in the running to acquire social media giant Twitter.

In the midst of Twitter’s growth struggles, several companies emerged as potential homes for the floundering social network. Some of these included Google, Salesforce, Disney, Apple etc.

In the last week however, the majority of these players have pulled their own names out of the running. A deal with Salesforce, however, may still be on the table, reported the New York Times on Monday.

Despite the fact that Salesforce faced pushback on the potential acquisition by one of its biggest investors, talks have apparently continued.

The Times reports that Twitter CEO Jack Dorsey isn’t averse to selling as long as the integrity of the product remains intact. This represents a change in perspective from the CEO who recently expressed his fear that Twitter will be broken up and sold for parts.

Twitter’s stock price has dramatically reduced in recent weeks, after spiking immediately after news of a potential acquisition broke. Twitter will report its next quarterly earnings on October 27th.