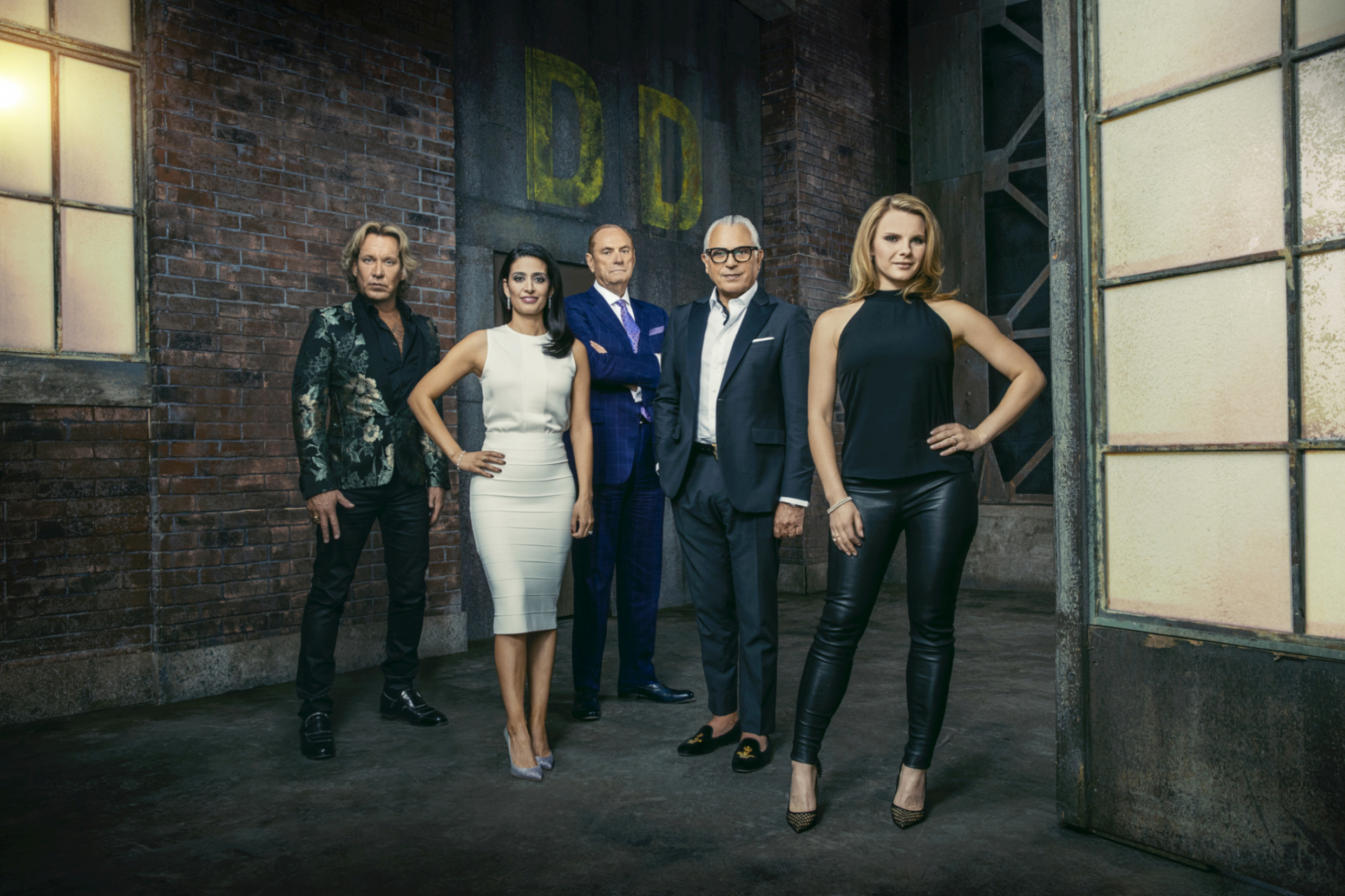 Buytopia co-founder and Dragon on CBC’s Dragon’s Den, Michele Romanow, is jumping into the world of fintech.

Along with co-founder Andrew D’Souza, Romanow has launched clearbanc.com, a bank for freelancers. She tells the Financial Post that despite the steadiness of their income, freelancers are often seen as financially unstable.

The Post reports that global investment in fintech companies hit about $20 billion in 2015, up 66 percent from 2014.Furthermore, the job market continues to move towards freelancing, or “gig-work,” for which there is very little institutional support.

There are over 50 million freelancers in North America and self-employed contractors, who have trouble getting access to credit. Romanow goes on to explain that freelancers are viewed as risk, despite how substantial their earnings might be.

Her agreement with Uber doesn’t permit her to reveal how many drivers had signed on, though through the partnership Clearbanc was able to reach a total group of almost one million freelancers. Romanow claims that Clearbanc is currently growing at a rate of 15 percent per month.

Currently, Romanow plans to under-price credit compared to alternative options for freelancers and expand the platform into other forms of contract work.

Romanow built both the daily deal site Buytopia and the couponing app SnapSaves, which was acquired by Groupon in 2014. Season 11 of CBC’s Dragon’s Den has just aired, which marks Romanow’s second season on the show.

Related: On her second Dragon’s Den season, Michele Romanow will continue bringing tech to the forefront