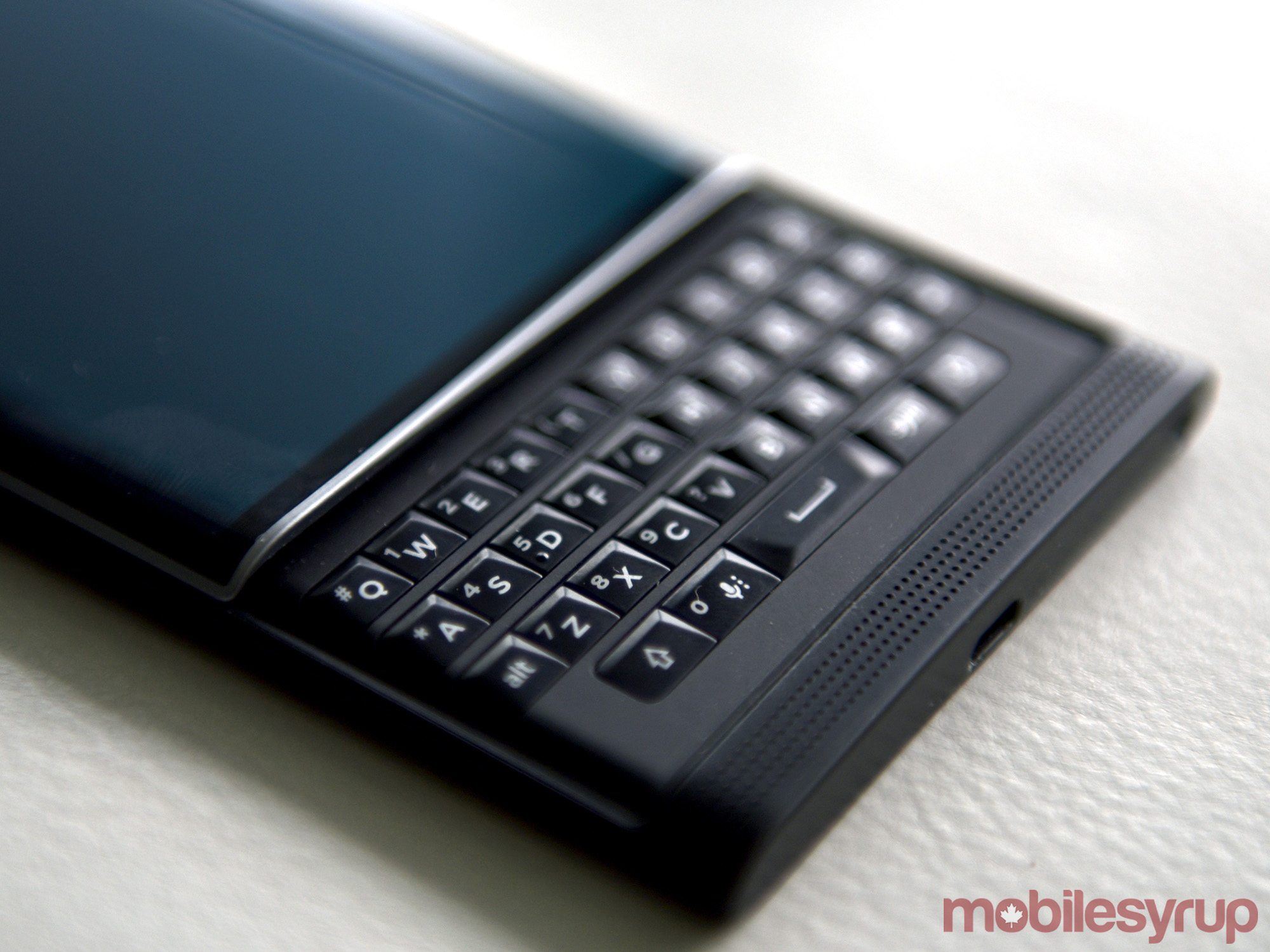 BlackBerry will release a new smartphone with a physical keyboard within six months, according to the company’s senior vice president of global device sales, Alex Thurber.

“There will still be a keyboard-based BlackBerry device, designed and distributed within the next six months,” he said during an interview with the BBC.

“I think there is a demand for keyboard phones. As we’ve been showing the mockups of what we’ve been working on, to our carrier and distributor partners, they’re very excited about this.”

Thurber’s comments follow those of BlackBerry CEO John Chen, who said the company’s signature QWERTY keyboard will “continue on” in an interview with BNN.

In the meantime, BlackBerry fans can expect another slate device from one of the company’s partner OEMs. The DTEK60, which first leaked on BlackBerry’s own website, is expected to feature a 5.5-inch QHD display, Snapdragon 820 processor, 4GB of RAM, 32GB of internal storage, 3,000mAh battery, fingerprint scanner and USB-C port.

Related: BlackBerry DTEK60 to cost $700 in Canada, according to new leak

You can now game while driving your Tesla