Pixel’s best features won’t make their way to other Android devices via Nougat 7.1 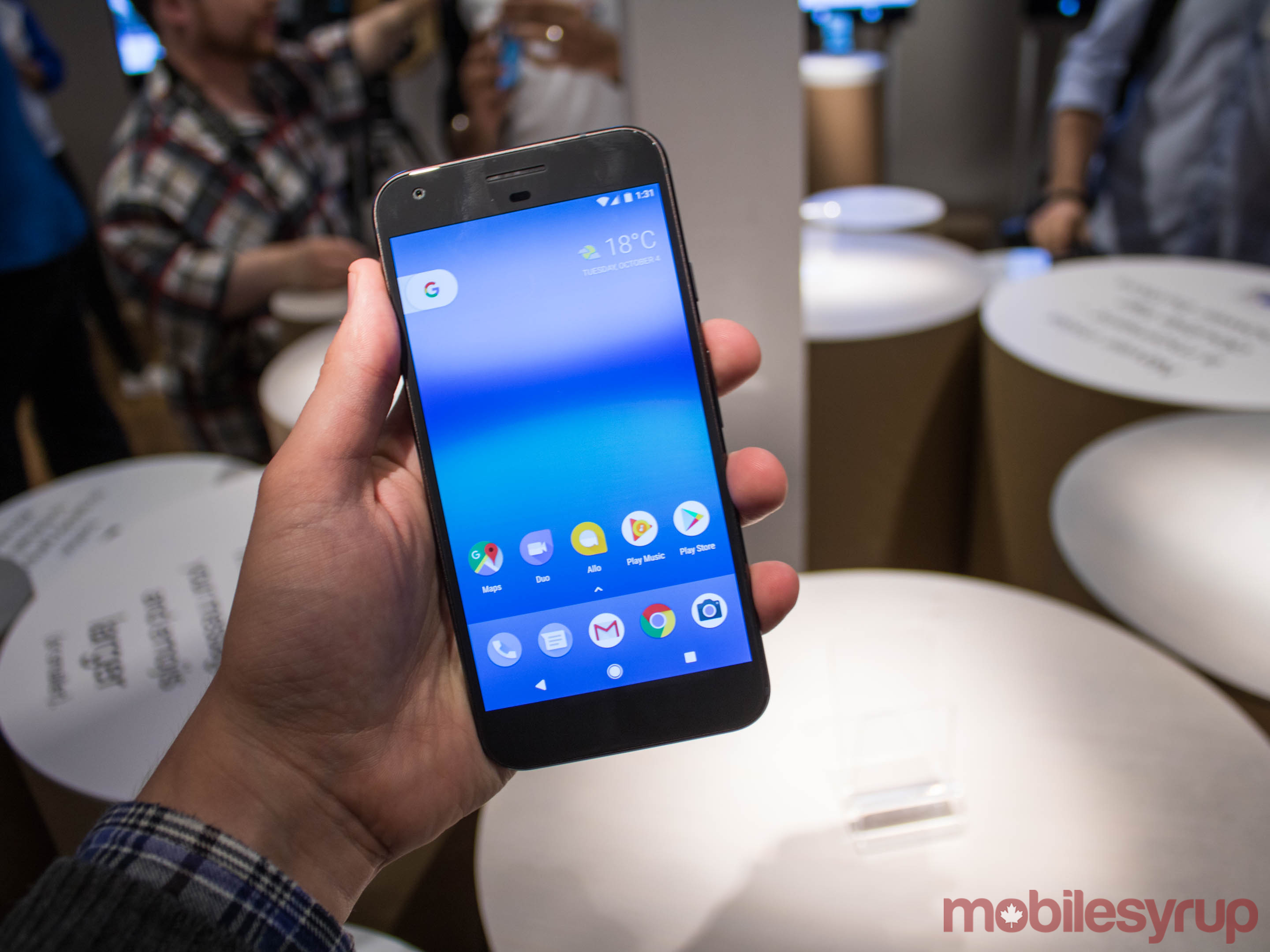 Assistant and a number of other Pixel-related features will not make the jump to other Android devices once the latest version of Google’s operating system, Android 7.1, is released, according to a changelog published by the search giant.

MobileSyrup spoke to a Google spokesperson about Android 7.1 during the company’s recent October 4th event, and can confirm the company does not plan to bring the Pixel’s more unique features to other Android devices, at least not for the foreseeable future.

Those features include the aforementioned Assistant, as well as unlimited original quality Google Photos backup and 24/7 on-phone customer support.

That said, some interesting new functionality will make its way to all Android devices, including a feature called Night Light, which, similar to Night Shift on iOS, adjusts the colour balance on a phone to make it easier on the user’s eyes during the evening. Other inbound tweaks include a Daydream VR mode, touch and display performance improvements and an optional fingerprint swipe down gesture developers can implement.

Android 7.1 is slated to start making its way to developers later this year.