UberEATS instant delivery is no longer available in Toronto 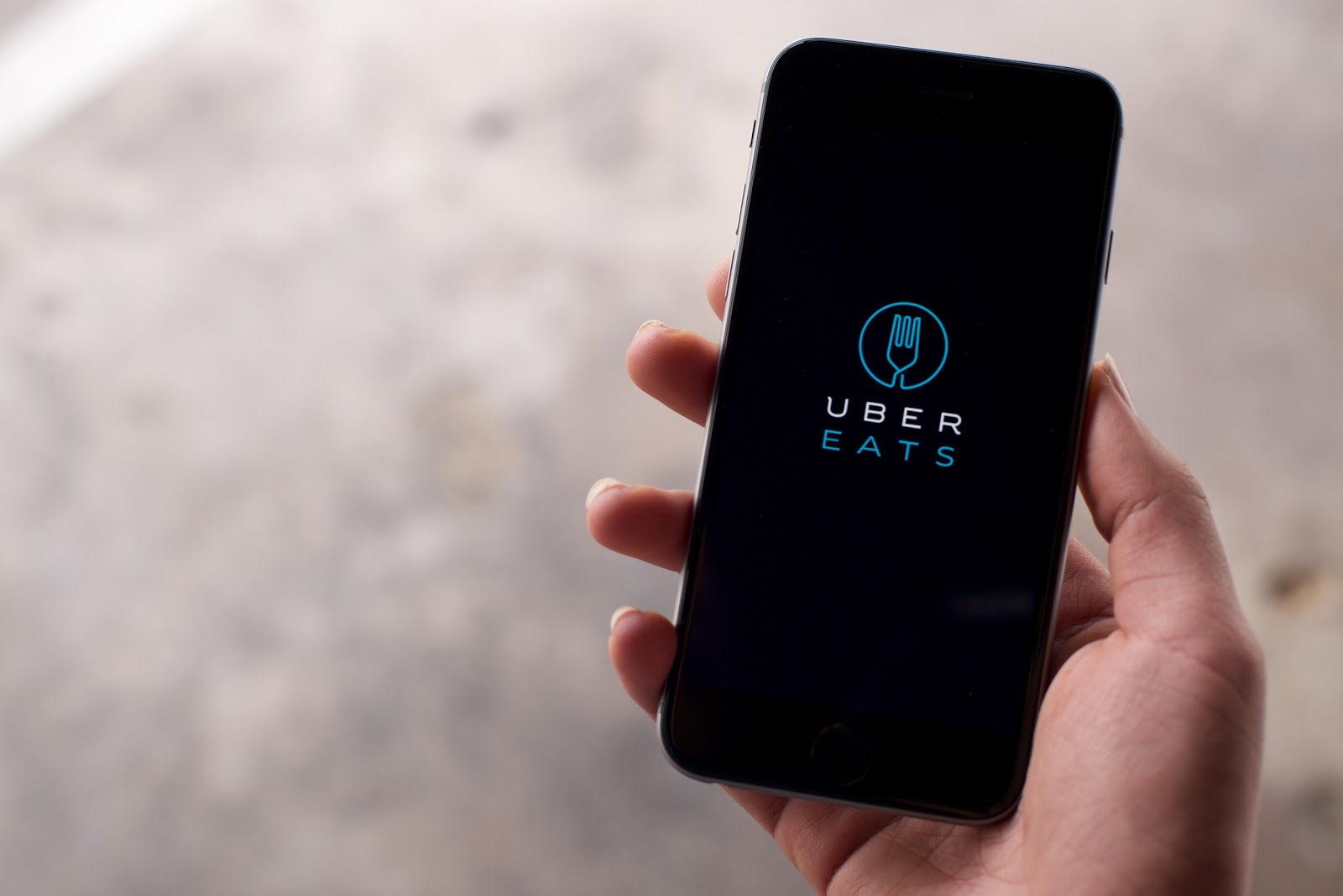 Uber quietly shut down its instant UberEATS service on October 3rd. Not to be confused with the underlying UberEATS food delivery platform, the instant service offered a list of items available from local restaurants that could be delivered in 10 minutes.

According to the CBC, the resource centre for Uber drivers simply states that “Instant UberEats is no longer a service in Toronto.” Additionally, Vice says the company commented that though the instant service was done, “We heard from people that they wanted more selection so we’re focused on continuing to build out our restaurant partners.”

Toronto is not alone in having this service nixed — the instant delivery service was also shut down in New York City earlier in 2016, along with several other U.S. cities.

While the underlying UberEATS food delivery will continue otherwise unchanged, many disgruntled Twitter users are making the point that the removal of this service gives users less of a reason to choose the app over a competitor like Foodora.

The UberEATS platform first debuted in Toronto in May 2015.

Don’t worry! We're focusing on how we can bring you an even better selection of on-demand meals, delivered as fast as possible.

Related: Uber to expand mapping technology in Toronto and to other Ontario cities