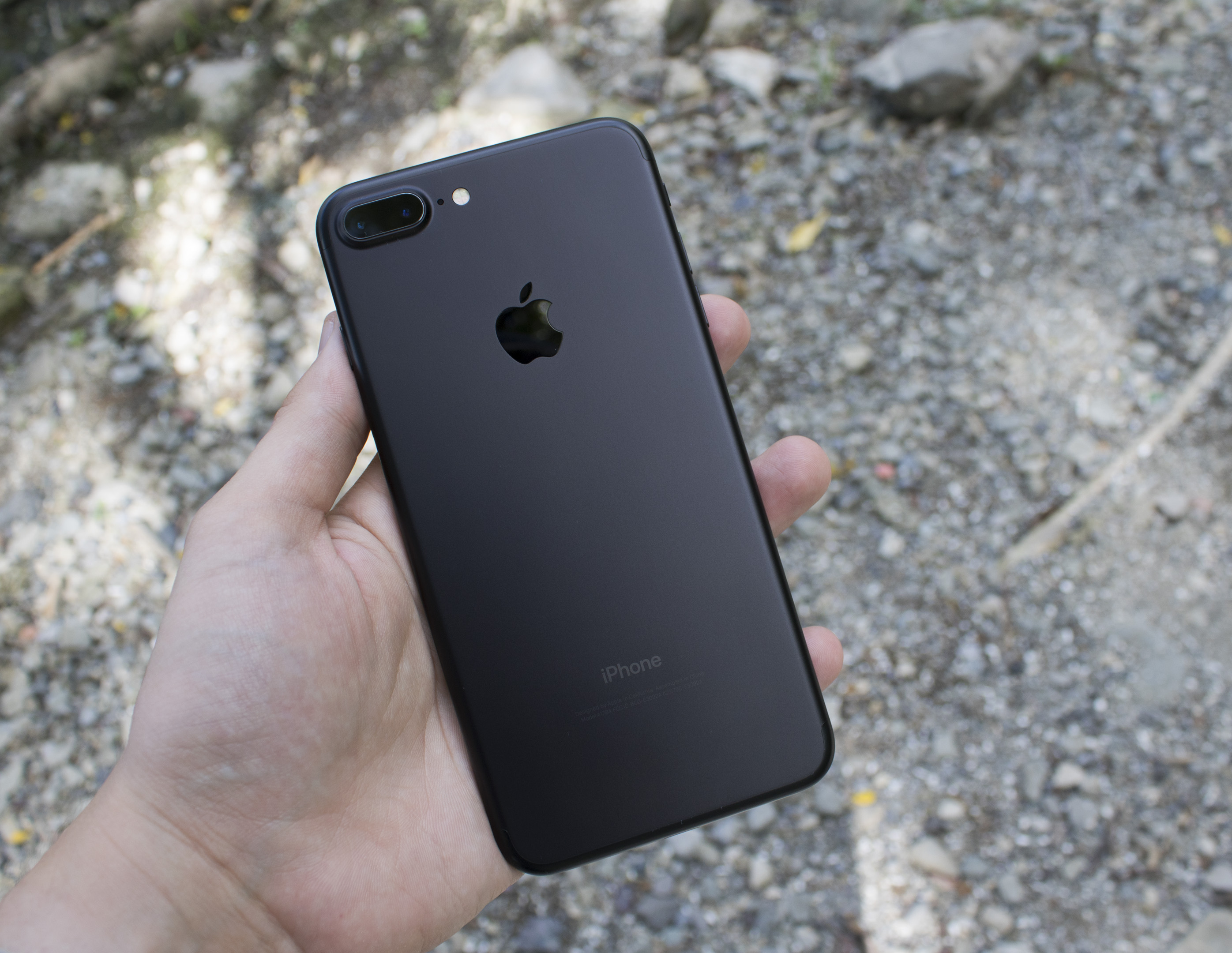 While Apple is reportedly in talks to acquire automaker McLaren, according to TechCrunch, the Cupertino-based tech giant recently snagged an Indian machine learning startup called Tuple.

When asked by TechCrunch to comment on rumours the company had acquired TupleJump, Apple gave its standard response: “Apple buys smaller technology companies from time to time, and we generally do not discuss our purpose or plans.”

TupleJump is the third artificial intelligence startup Apple has acquired in the past two years. At the end of 2015, Apple acquired a company called Perceptio. More recently, it bought another machine learning startup called Turi.

Terms of the company’s most recent acquisition were not disclosed.

Not a lot is known about Tuple; the company’s website was taken down recently. It’s speculated Apple was interested in the work TupleJump did on an open source platform called FiloDB.

FiloDB’s GitHub page describes the platform as a way to apply machine learning techniques to vast amounts of data as they’re streamed. Presumably, Apple will use TupleJump’s expertise to improve the iPhone’s AI capabilities.