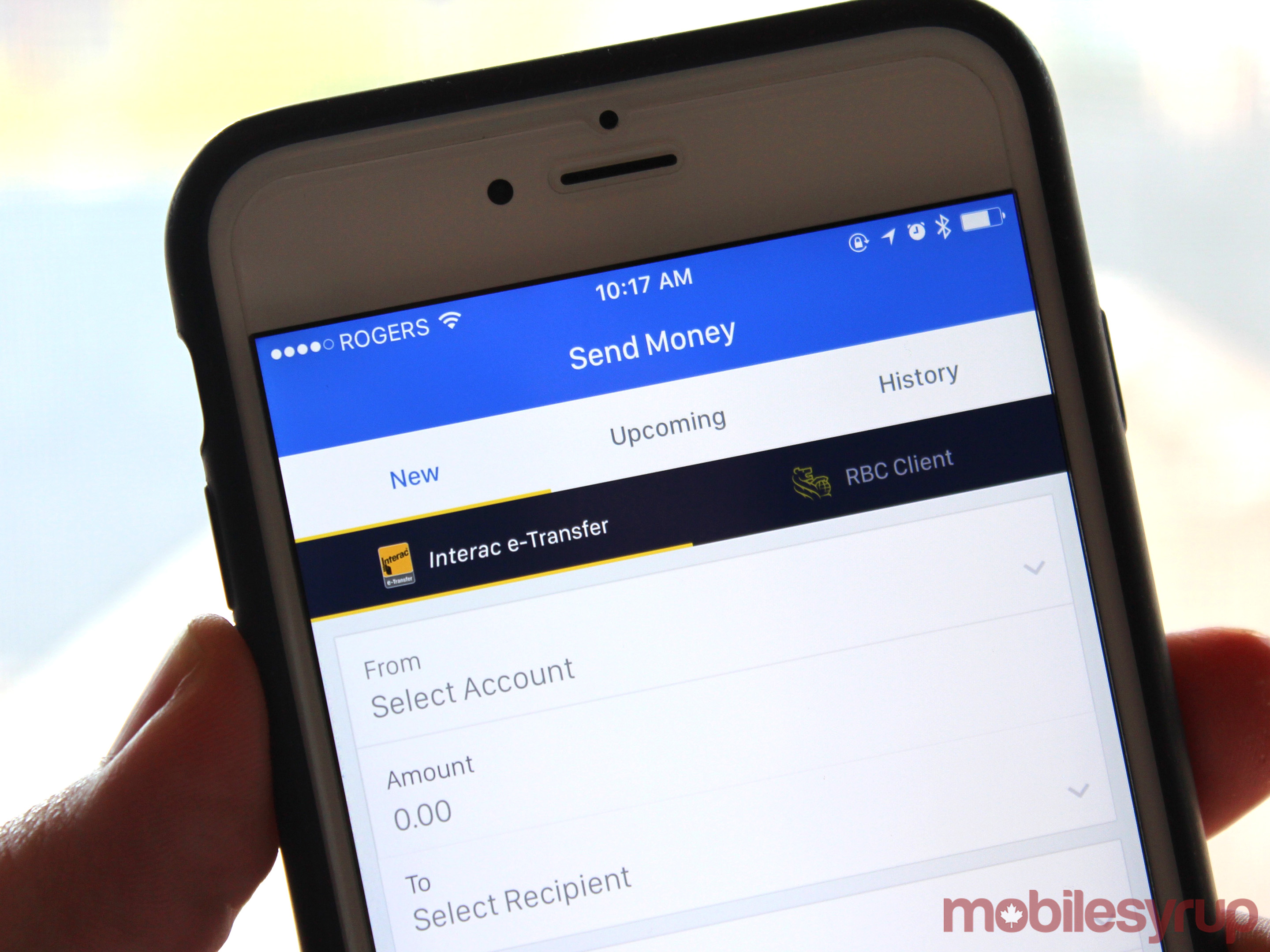 According to data released by Interac Association and Acxsys Corporation that demonstrated the immense growth of Interac e-Transfer among Canadians.

In 2015, Interac emerged as the leading money-transfer platform in Canada with over 105 million transactions holding a combined value of over $44 billion.

However, 2016 is shaping up to be an even more successful year for both Interac and other digital payments options among Canadians. According to a report released by Moneris this past week revealed that Canada will likely experience a 70 percent drop in cash transactions by 2030.

Interac e-Transfer reported over 13.5 million transactions totaling approximately $5.6 billion with a daily average of $181.8 million. These numbers represent the highest monthly and daily numbers since Canadians were first introduced to Interac e-Transfer in 2002.

“Where other countries have been slow or have failed to address real-time payment needs, working with our financial institution partners, we have been growing and investing in the Interac e-Transfer platform using state-of-the-art, scalable technology,” said Mark O’Connell, the president and CEO of Interac.

“The Interac e-Transfer platform is setting the standard for how Canadians choose to send and receive money digitally, and exemplifies how we are leading secure, real-time money movement innovation in Canada,” he continued.

“Interac e-Transfer has become a national service that is relied on daily to exchange funds,” said Avinash Chidambaram, the vice president of product and platform development at Interac, said in a statement.

“Consumers and businesses find tremendous value in the Interac e-Transfer platform as it integrates seamlessly into financial institutions’ core banking functionality and is accessible to nearly all Canadians who bank online.”