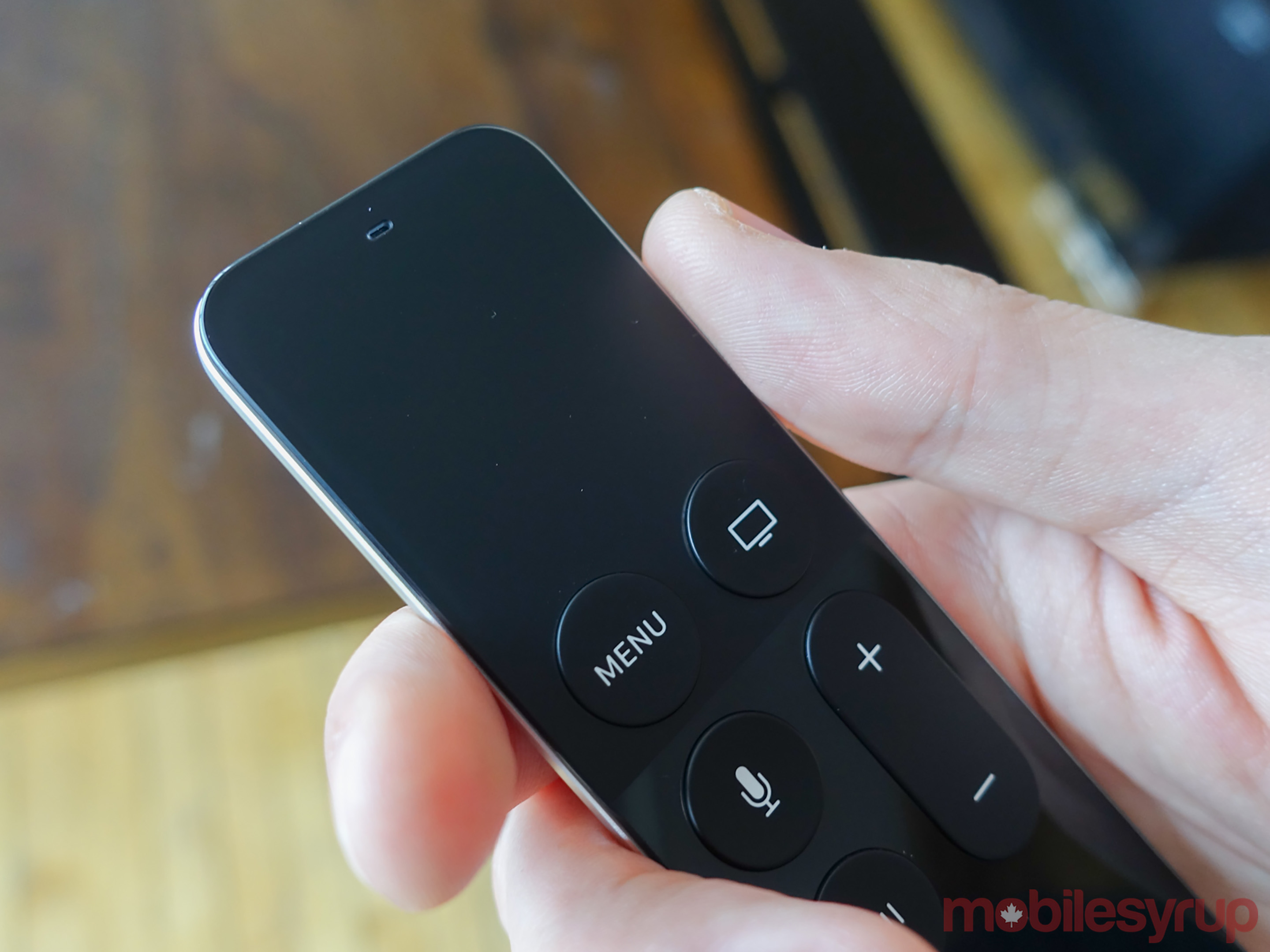 City has announced that its City Video app is now available on the 4th-generation Apple TV, making it the first free Canadian over-the-air broadcaster to launch a video app on the Apple TV.

Content streamed via City’s new Apple TV app is delivered in high-definition, and, according to the broadcaster, the app’s UI is very similar to the current City video app available on Android and iOS.

The app allows viewers to watch City prime-time shows on-demand. It will also save your progress when you stop watching a video partway through, and, with the help of iCloud, the app can sync across multiple iOS devices.

It’s worth noting that City’s new app does not feature live television broadcasts and only offers on-demand content.

“We’re already available across, mobile, tablet, and desktop devices so this move to Apple TV was the natural next step. The app is beautiful, intuitive, and incredibly easy to use so that our viewers can focus on what’s really important — catching up on all of their favourite shows,” said Colette Watson, vice president of TV and broadcast operations at Rogers