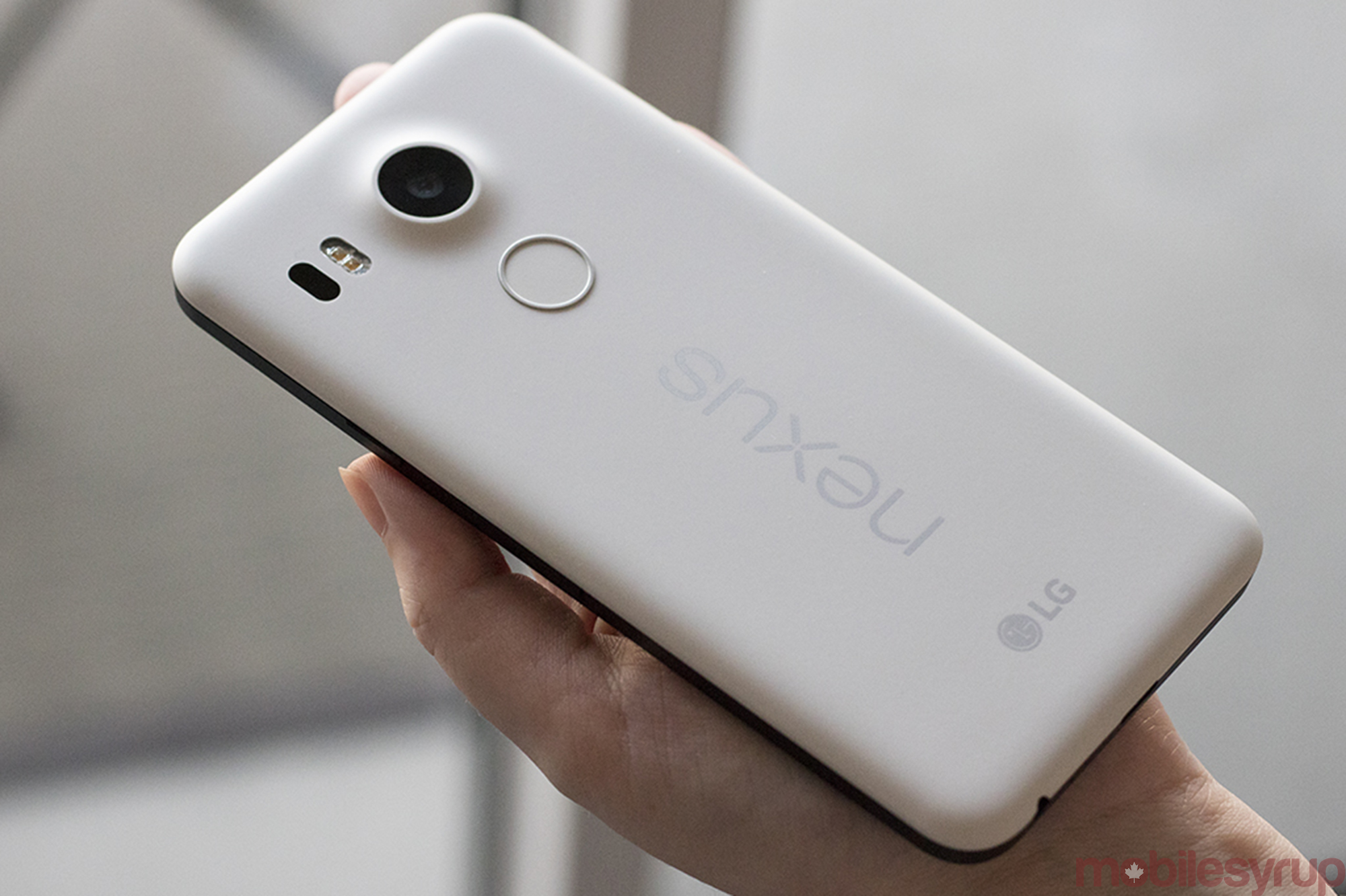 It looks like one of the phones Google introduced to showcase Marshmallow is not a fan of the latest version of Android.

Since the Android Nougat OTA started rolling out at the start of the month, a number of Nexus 5X users have taken to Reddit and the Nexus Help Forums to report that their device has become prone to random crashes and boot loops since updating to the latest version of Google’s operating system.

There’s currently no known fix that makes the issue go away for good. However, some users report downgrading to Android 6.0 Marshmallow can help, while others claim reflashing the Android 7.0 Nougat September update is worth a shot.

For its part, Google says the bug is a known issue. Orrin, a Google employee, stated the following on the Nexus Help Forums:

“We understand that a very small number of users are experiencing a bootloop issue on the Nexus 5X. We are continuing to investigate the situation, but can confirm that this is strictly a hardware related issue. For those of you that are currently experiencing this, please contact your place of purchase for warranty or repair options.”

Have you experienced this issue with your Nexus 5X? Tell us in the comment section.

Android 7.0 now available on Moto G4 Plus smartphones on Telus and Koodo