Google backtracks on some of Allo’s previously announced privacy features 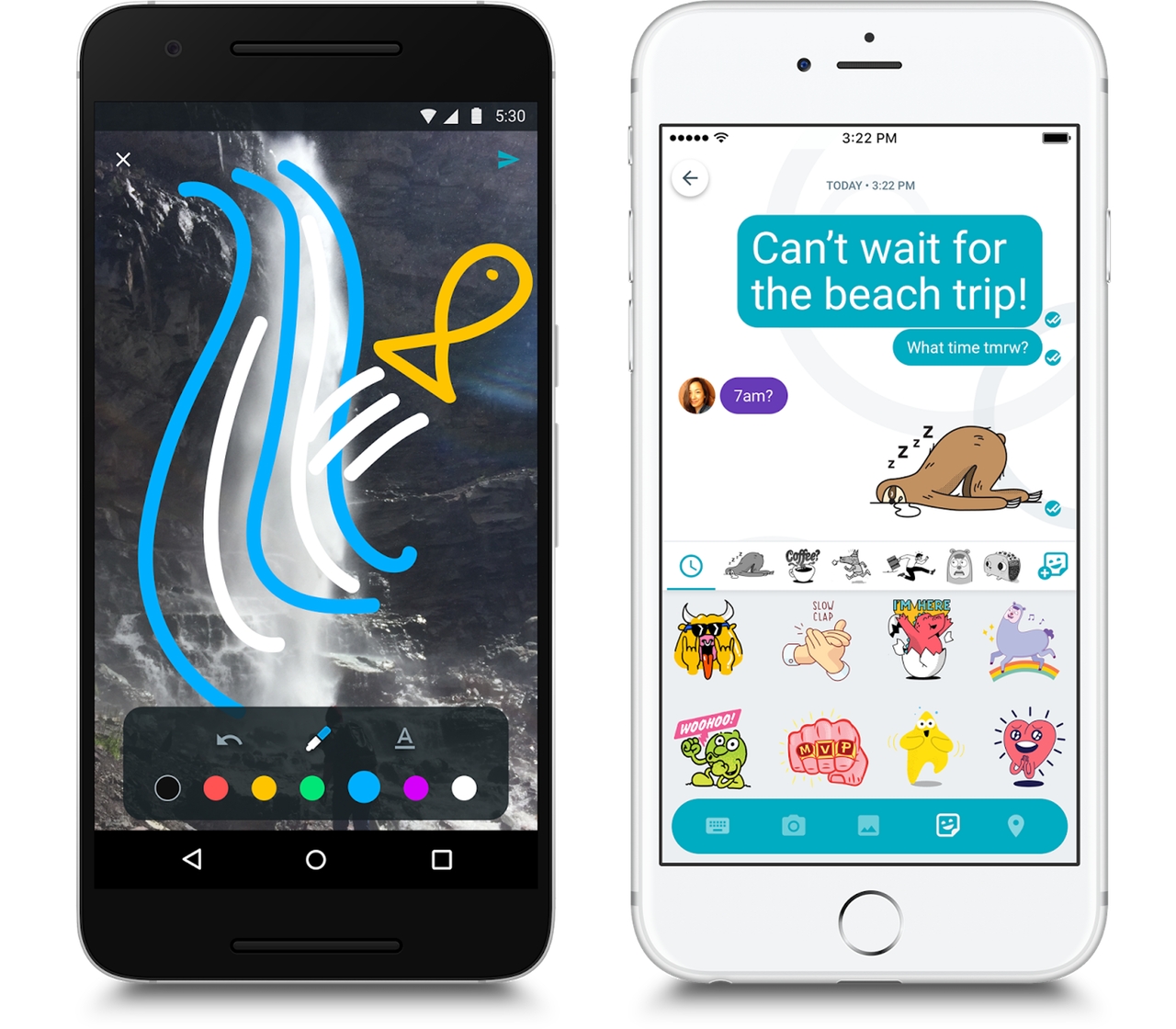 While we wait for Google’s new chat app Allo to start rolling out here in Canada, our neighbours in the U.S. have had a chance to use it, only to find some of the privacy features Google promised when it first announced Allo haven’t made it into the final release.

When Google unveiled Allo at I/O 2016 back in May, the company said the app would, similar to competitors like Snapchat, automatically delete messages after a brief time to ensure user privacy.

Now that Allo is available on Android and iOS, it appears that’s not the case.

According to The Verge, messages sent using the app’s default messaging mode are stored indefinitely until a user manually deletes them. To ensure their messages aren’t stored by default, Allo users must send any messages using the app’s built-in Incognito Mode, which still makes texts and images inaccessible after a short period of time. It’s also the only part of the app that uses end-to-end encryption.

What is #Allo? A Google app that records every message you ever send and makes it available to police upon request. https://t.co/EdPRC0G7Py

Google told The Verge it made this change to boost the performance of Allo’s smart reply feature. This feature automatically generates a number of suggested responses to messages sent to the user.

However, like any other AI-assisted algorithm, the smart replies feature works better when it has more data to work with. Google says its engineers felt it was a worthwhile trade-off to give up on transient storage in order to make smart replies work better.

Related: Google’s new chat app Allo will launch on September 21 according to rumours